A mindset that teachers demand to be treated special and different from other public servants in their call to have schools closed, borders on diversion tactics from real problem. 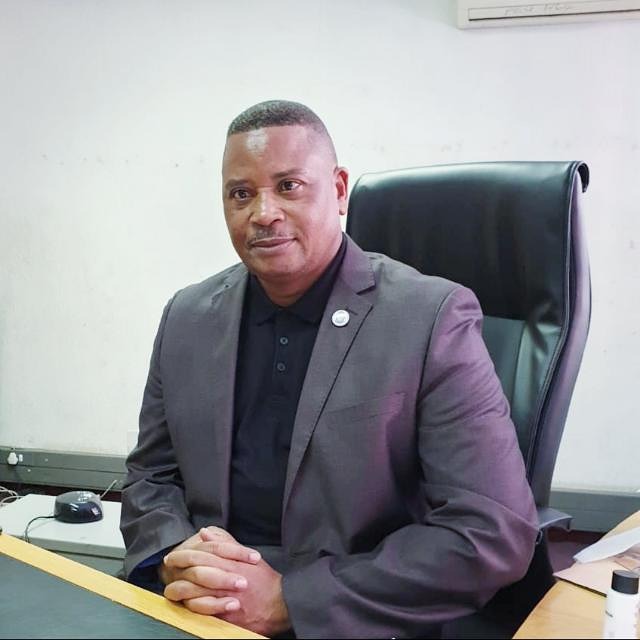 The Professional Educators’ union (PEU) has been following with keen interest on the public discourse that the call by teachers to have schools closed temporarily due the current spike in COVID-19 infections is being motivated by their narrow and selfish interests of demanding to be treated special from the rest of public servants. We really find this to be quite unfortunate and to be bordering on diversion tactics from real challenges that have been sharply raised by teachers with Minister of Basic Education.

Whilst we acknowledge an immense and valuable contribution, as well as the daunting task faced by most of our fellow workers in the public sector, who many a time put their lives on the firing-line, as essential workers, in their endeavour to safe life under trying condition and prevalence of the pandemic, surely, our basic conditions of employment and services can never be compared and that attempt to start such a comparison remains unfounded and is akin to comparing apples with bananas.

We are alive PEU, to the fact that in raising this issue, we might be running the risk of playing in the hands of those who wish to set us on a collision path with our colleagues and comrades in the sector, as well as pleasing those who thrive in driving a wedge among public servants but we really found it compelling and irresistible, so that we can to set the record straight.

Consistent with the old adage that teaching is a calling, things such as sacrifices, total commitment and going an extra-mile in one ‘s call of duty without getting anything in return, is what our teachers have learnt to live with, in their quest for nation building . Teaching involves touching the mind, the heart, and the soul of our little ones and contrary to a general belief, it goes far beyond just standing in front of the learners. Teaching involves being a specialist in many fields that one never went for training, as we are expected to be over-night psychologists as we are on daily basis, faced with traumatised learners coming from abusive families, learners coming from child-headed families, learners taking care of their sick parents, learners who are substance addicts, learners who slept on an empty stomach, and the list is never exhaustive. This is the work of a teacher. 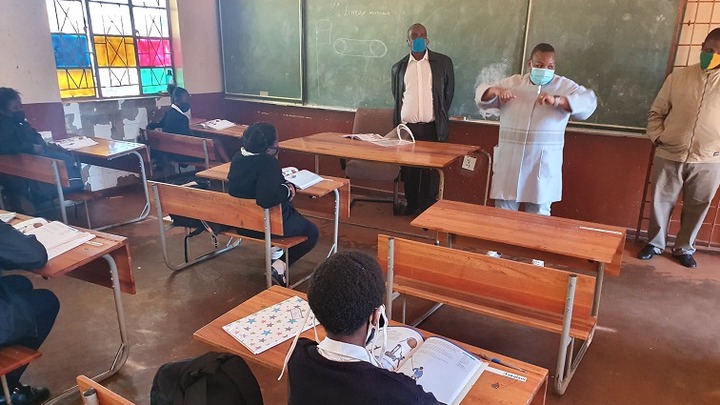 We are aware that as teachers, we are often blamed for anything and everything that go wrong in our communities, such as teenage pregnancy, alcohol and substance abuse, high level of disrespect among our youths etc, while credit goes to parents and other community leaders, for everything that goes right. It is the very same teacher who goes beyond the statutory seven working hours, to remain with learners who require a special attention, learners who are behind in completing their syllabus, carry learners books/scripts home to mark , in order to give feedback to learners the following day, teach learners on weekends and during school holidays, take learners to school excursions and sporting competitions , which always present an environment that requires a hawk’s vision to supervise from teachers. All these is done with mere passion and shear sacrifice of their precious time and money that should have been used for their families and above all, they do so expecting nothing in return, let alone a modicum of appreciation from the very same public. The same can never be said for other public servants and their counterparts in the private sector. For them that would a kill, as that would be involving overtime, accompanied by huge calculations of extra cash in their pockets, outside their normal salaries.

Unlike majority of other public servants, teachers only see and know that the word allowance is only found in the dictionary. They are to be contend with using overcrowded and unreliable public transport to and from work or else risk getting into ill-affordable debts buying a car or have a decent roof over their heads.

These are the teachers for you. They are now becoming blamed for speaking up their minds or raising any issue, even those that affect their well-being, even those that have a potential to endanger their lives, such as working in an unsafe environment, for fear of risking to earn themselves a tag of having a feeling of entitlement to be treated special from the rest of other public servants. Such a mindset remains a diversion from real issues and challenges facing teachers. We must always remember that a nation that have no respect for its teachers does not care for its future.

Content created and supplied by Byafala.Opera News is a free to use platform and the views and opinions expressed herein are solely those of the author and do not represent, reflect or express the views of Opera News. Any/all written content and images displayed are provided by the blogger/author, appear herein as submitted by the blogger/author and are unedited by Opera News. Opera News does not consent to nor does it condone the posting of any content that violates the rights (including the copyrights) of any third party, nor content that may malign, inter alia, any religion, ethnic group, organization, gender, company, or individual. Opera News furthermore does not condone the use of our platform for the purposes encouraging/endorsing hate speech, violation of human rights and/or utterances of a defamatory nature. If the content contained herein violates any of your rights, including those of copyright, and/or violates any the above mentioned factors, you are requested to immediately notify us using via the following email address [email protected] and/or report the article using the available reporting functionality built into our Platform. Read more>>