PEU is optimistic that schools will close 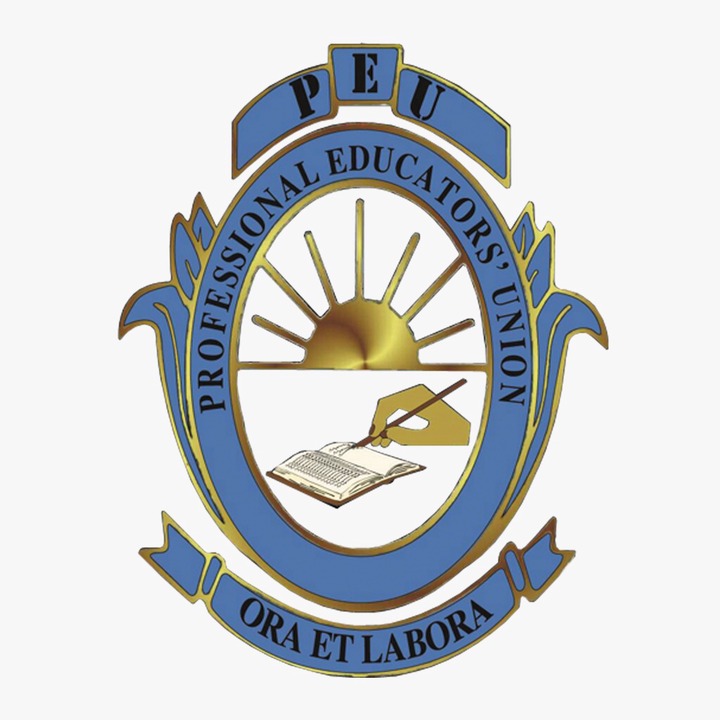 The Professional Educators'Union (PEU) is cautiously optimistic that Cabinet will find it compelling to close schools, in view of the current COVID-19 infections , which is aggravated by the chilly winter conditions , currently gripping the country. 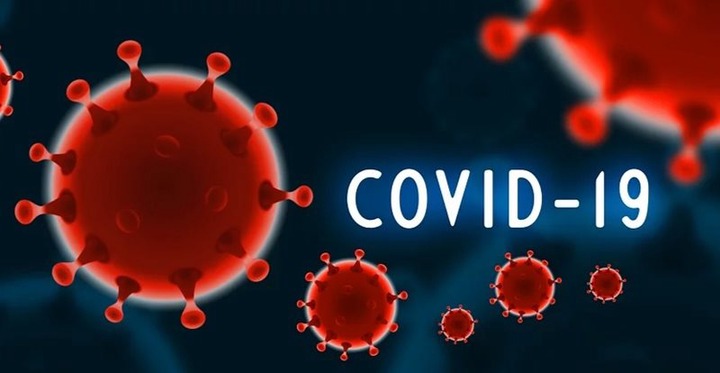 Anything to the contrary will definitely take us by surprise, considering the fact that when schools closed in March, the country was still experiencing a relatively low numbers in infections and it was for similar reasons currently advanced by Teacher Unions, which we now find to even more compelling.

The science knowledge that learners are asymptomatic and remain noninfectious when infected with the virus has been proven otherwise by the South African situation, as the virus is also found to be prevalent amongst young children , wherein some have already died from it. We also find it illogical that if the same science was to be believed, why then are we pumping billions of rand towards face masks and sanitizers to schools, to protect the very same learners. From what then ? Really, the dots refuse to connect here!

PEU is overly worried by comments from some of our scientists, to choose and pick the advice by the World Health Organisation. Minister Zweli Mkhize has just announced to the national that quarantine time is reduced from fourteen to ten days, as per WHO 's advise but the advice for closing schools when the country is experiencing a spike in infections, coming from the same Organisation is regarded as being generic. It is the very same advice that was advanced when schools closed in March.

Insinuations and fixation that closing schools will mean the academic year is completely lost are unfounded, as the academic year has been determined by us and stops us from have to reviewing it to suit the current situation. Nothing is stopping us to extend the current academic year to even 2021 March. Minister of Higher Education has already alluded to that fact, during media briefing, leading towards reopening of schools. Logic dictates that south Africa has all the reasons to justify the closure of schools, if it really has the best interest of its children at heart.

Content created and supplied by Byafala.Opera News is a free to use platform and the views and opinions expressed herein are solely those of the author and do not represent, reflect or express the views of Opera News. Any/all written content and images displayed are provided by the blogger/author, appear herein as submitted by the blogger/author and are unedited by Opera News. Opera News does not consent to nor does it condone the posting of any content that violates the rights (including the copyrights) of any third party, nor content that may malign, inter alia, any religion, ethnic group, organization, gender, company, or individual. Opera News furthermore does not condone the use of our platform for the purposes encouraging/endorsing hate speech, violation of human rights and/or utterances of a defamatory nature. If the content contained herein violates any of your rights, including those of copyright, and/or violates any the above mentioned factors, you are requested to immediately notify us using via the following email address [email protected] and/or report the article using the available reporting functionality built into our Platform. Read more>>