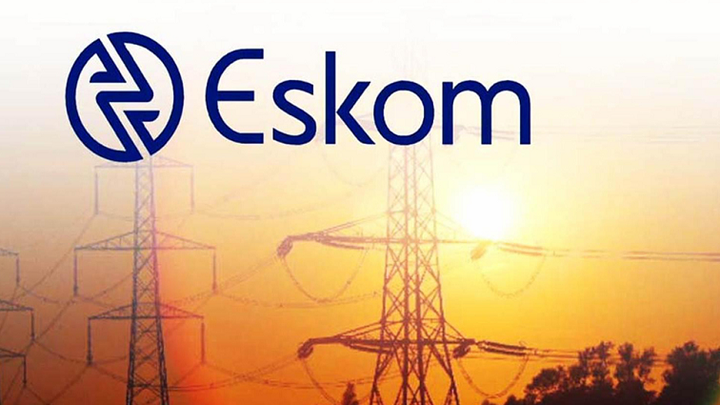 An Eskom security contractor was killed last week after he and six of his colleagues were shot at by heavily armed suspects who allegedly attempted to steal copper cables in Soweto.

The incident occurred outside the Eskom Klipspruit customer network center in Soweto, according to the state-owned power utility.

According to Eskom, the seven security officers were returning to their post at Mapetla substation shortly before midnight when the gang opened fire.

While six security officers escaped unharmed, one of the seven died as a result of head injuries sustained during the shooting.

Maitisa Kith The safety, health, environment, quality, and security manager for the power utility in Gauteng expressed condolences to the family of the deceased security officer and expressed deep concern about how criminals had cut short the life of a breadwinner.

Maitisa also stated that their employees' safety will not be compromised.

Eskom added that it continues to experience high levels of infrastructure theft and vandalism, which they claim are beyond their ability to handle even with all controls in place.