Here's How You Pronounce the Name Of Elon Musk's Baby: X Æ A-12 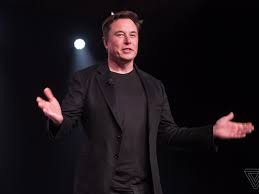 By now, you've probably heard that singer Grimes just had a baby with Tesla CEO Elon Musk, and if you've been anywhere near Twitter then you probably know the kid's name as well.

It's not a typo. Trust me when I say I checked, twice. Two questions immediately flooded the internet: what does it mean, and how the hell do you actually pronounce it? Well, wonder no more cause TheCarGuy'd got you covered. 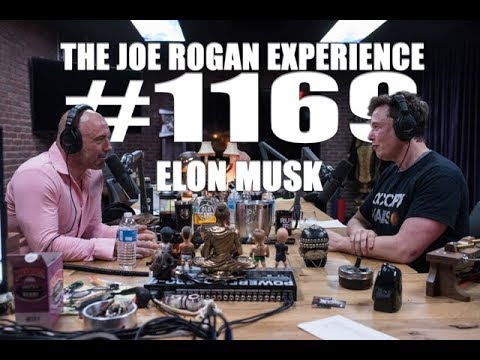 Appearing on The Joe Rogan Experience today, Musk finally gave an answer. X is X, as in the letter. Æ is pronounced "Ash." And A-12 is A-12. Put it all together and phonetically, you get something like "Ex Ash A-Twelve Musk." So, there you go.

Here it from the man himself during his interview.

As for what it all means, Grimes shed light on that mystery with another tweet. Her explanation was that X is the “unknown variable”, Æis her “elven way of spelling AI” as in artificial intelligence, and A-12 is from the precursor to the famous SR-71 Blackbird supersonic jet. Apparently, that last part came into play because both Musk and Grimes love the A-12 plane for the fact that its only weapon is pure speed.

Although it's still unclear whether the baby's name will be legal. As some states in America such as California, have laws against characters that aren’t standard in the English alphabet. You get the standard 26 letters and apostrophes—that's it when naming your offspring. 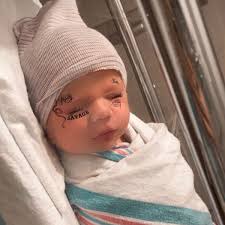 It truly is a big pain to figure out how to type “Æ”, so it’s no wonder state officials don’t want a bunch of people naming their kids as this couple has. Knowing Musk, the baby could end up named something even more bizarre as a middle finger to the system. F'tsek being a good suggestion from one South African to another.