"He only 100% owned his ponytail:" Turns out Cassper Nyovest allegedly doesn't own Billiato

-Controversial blogger Musa Khawula claims that Cassper Nyovest is not the owner of the alcoholic beverage Billiato, which he claims to be his.

-Tweeps both support and drag him.

Rapper turned businessman Cassper Nyovest defended his name and brand after controversial Twitter blogger Musa Khawula claimed on Twitter that Cassper Nyovest is not the owner of the alcoholic brand Billiato, which he has promoted as his own since its launch in November 2021. 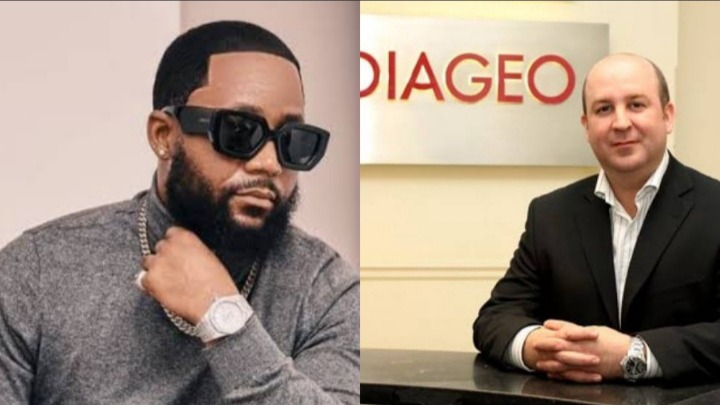 According to Musa Khawula, Cruz CEO David de Mardt owns the Billiato brand and all other alcohol brands that Mzansi celebrities claim as their own.

The rapper-turned businessman quickly cleared his name on Twitter, claiming that he is the true owner of the brand.

"Not only am I an owner but I'm the founder, the CEO, and Marketing director!!! I own my products," said Cassper Nyovest in a tweet.

He also stated that he is not the alcoholic beverage brand ambassador or influencer.

Some Twitter users weighed in, claiming that this is a common move by South African celebrities to be used by white corporations to tap into black markets. 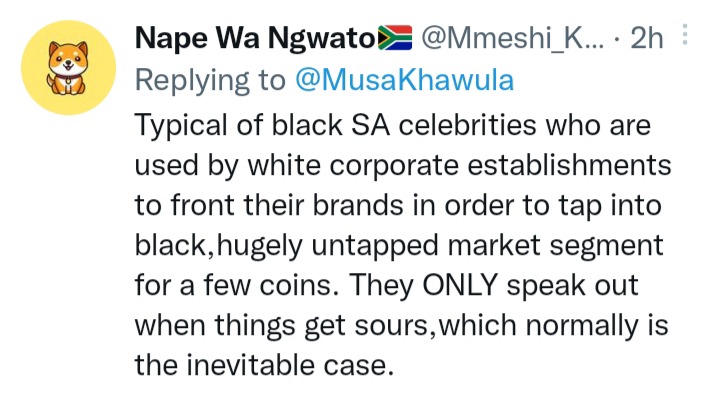 Others claimed that Cassper Nyovest had been vocal about his involvement with the brand. 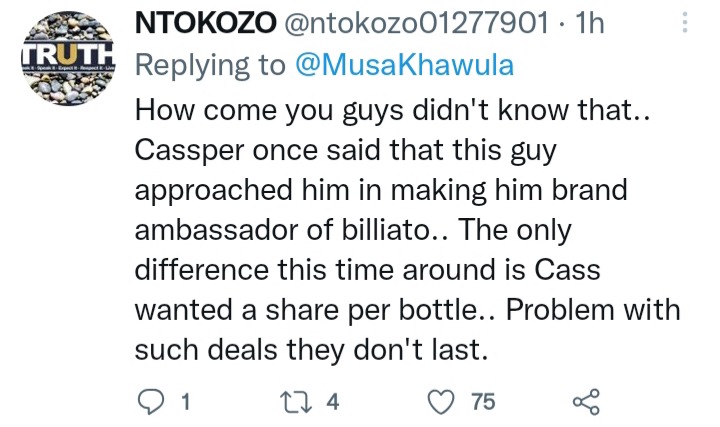 The majority of the tweets, on the other hand, were dragging Cassper for lying about the brand's ownership.

Cassper has been involved in a number of ownership scandals recently, including his son Khutso's paternity.