Mmusi Maimane Says The Crises Of Illegal Immigrants In SA Has Been Caused By These Two People.

Operation Dudula and #PutSouthAfricanFirst has gotten a lot of tongues wagging. Prominent names and political parties have come out to speak on the issue and one of these people is Mmusi Maimane. 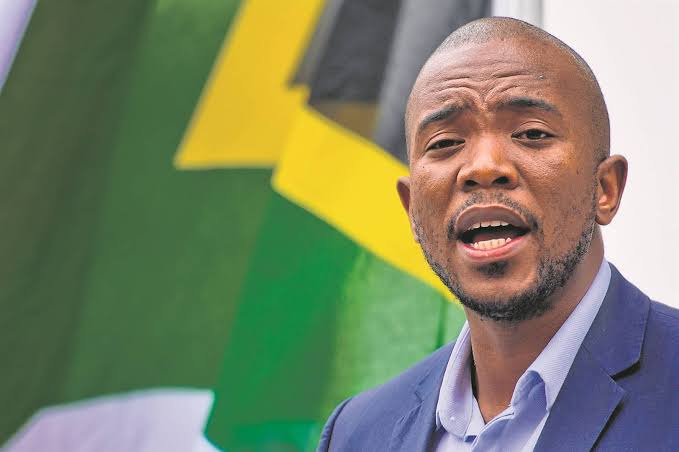 Mmusi Maimane took to social media to give his perspective of things and perhaps point some fingers at people who he believes to have caused the crisis of illegal immigrants in South Africa. 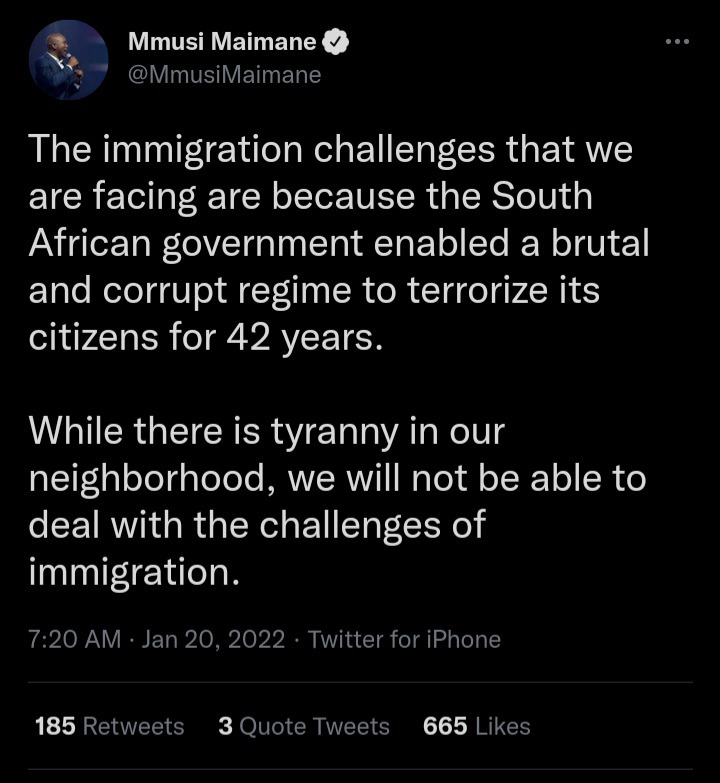 @MmusiMaimane "The immigration challenges that we are facing are because the South African government enabled a brutal and corrupt regime to terrorize its citizens for 42 years.

While there is tyranny in our neighborhood, we will not be able to deal with the challenges of immigration".

"This man @edmnangagwa and his party the ZANU PF are the root cause of this crisis and they have cost not only South Africa but al the countries in SADC.

From the Gukurahundhi massacres to this very date, the impact of the Mugabe, Mnangagwa eras has been a mass exodus".

"Unless we talk about free and fair elections in Zimbabwe we are dealing with symptoms and not root causes.

Unless we talk about the respect for human rights and political rights in Zimbabwe, we are playing games and performing politics.

Panado does not cure cancer".

"The same applies to #eSwatini, there is an unwelcome king who is suppressing his people’s wish for real democracy.

A man using violence against the youth and political voices. People have been killed.

According to Mmusi, the Zimbabwean leader is to blame for this and they should have fair elections so that Zimbabweans can vote fairly. Another person to blame is the first man of Eswatini. Mmusi's statement implies that the political leaders in our neighboring countries are to blame for the illegal immigrants in South Africa. 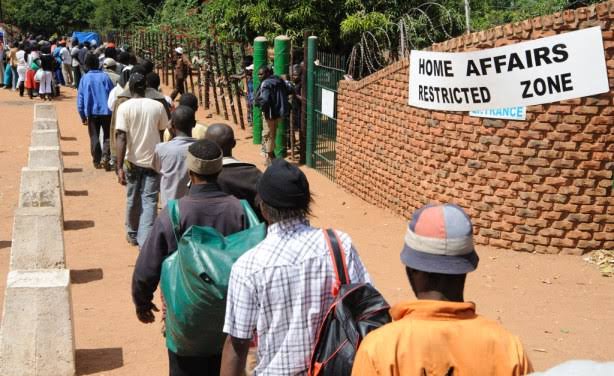 While what he is saying could be true, South Africa does not only consist of foreign nationals from the neighboring countries only. There immigrants from Nigeria, Malawi and all other countries. South Africa also needs to make things clear that only legal immigrants will be allowed in the country and entry level jobs will be reserved for South Africans. Mmusi seems like a questionable character as he is pointing fingers instead of coming up with Solutions.

What do you think of the issue above? Share your comments down below.