You are personally responsible for the death of mine workers in Marikana: High Court tells Ramaphosa 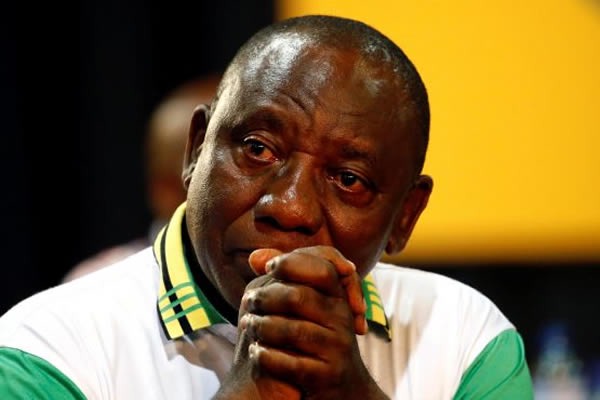 View pictures in App save up to 80% data. According to a harsh court decision, President Cyril Ramaphosa may share some responsibility for the events that led up to the brutal Marikana tragedy.

This Thursday, the Johannesburg High Court determined that a case could be established that beleaguered President Cyril Ramaphosa participated in, masterminded, and championed the toxic conspiracy between mining giant Lonmin and the SA Police Service (SAPS), which resulted in the Marikana massacre.

The decision has made it possible for the 349 Marikana mine workers still alive to sue Ramaphosa personally for compensation for their injuries sustained during the 2012 massacre close to Rustenburg, North West.

The vice president of South Africa at the time, who served as president at the time, was one of the survivors who worked in the mine Demand compensation from Ramaphosa and Sibanye Stillwater (who bought Lonmin a few years after the tragedy) for the harm you suffered when the police shot and killed 34 striking Lonmin workers in August 2012, making headlines across the world. The complainants are among the injured striking employees who were taken into custody after being shot in the hail of gunfire.

They are suing Ramaphosa and Sibanye for close to R1 billion in damages. 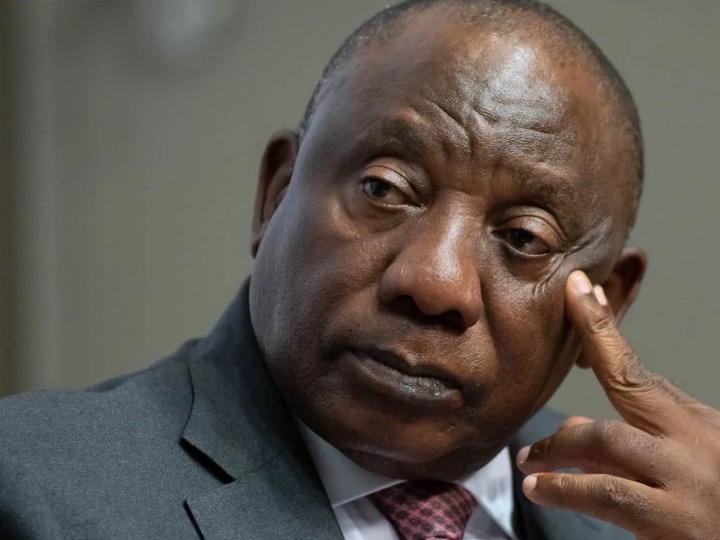 Ramaphosa made eight grounds for exception in defense, arguing that the application should be denied, whereas Sibanye made ten. Ramaphosa and Sibanye requested that the mine workers delete vague and humiliating charges from the application in relation to the notice of exceptions.

Each exception was looked into during the hearings, and conclusions were reached. Last Friday Four of the president's exceptions were upheld by the judge, but one was rejected because it claimed that Ramaphosa had participated in, planned, and approved the SAPS and Lonmin mine in Marikana's collaboration, which resulted in the deaths, injuries, arrests, and detention of the striking mine workers. Ramaphosa was a member of the ANC national executive, a director of Lonmin, and a 9 percent shareholder in the company, and retired judge Ian Farlam, who chairs the inquiry, concurred with this assessment of the evidence.

However, everyone had an interest in ending the deaths that had occurred.Ramaphosa having special access to Cabinet members, the commission concurred with the heads whom he texted or called whenever he felt like it to carry out the instructions of Lonmin management.

Because it had not yet read the verdict, the presidency chose not to comment. 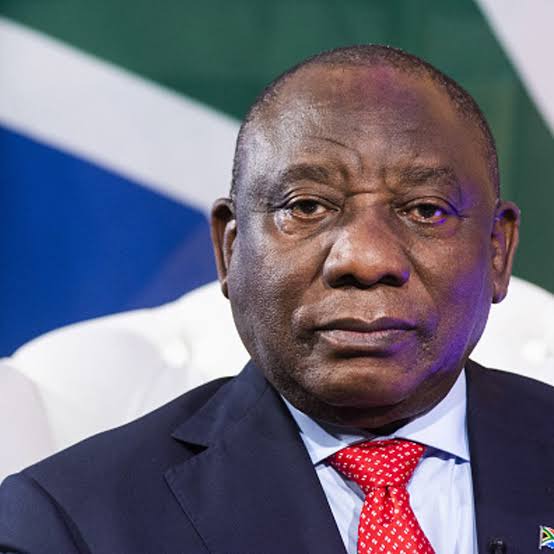