Who is Abhigya Anand, the child astrologer that predicted the coronavirus pandemic? 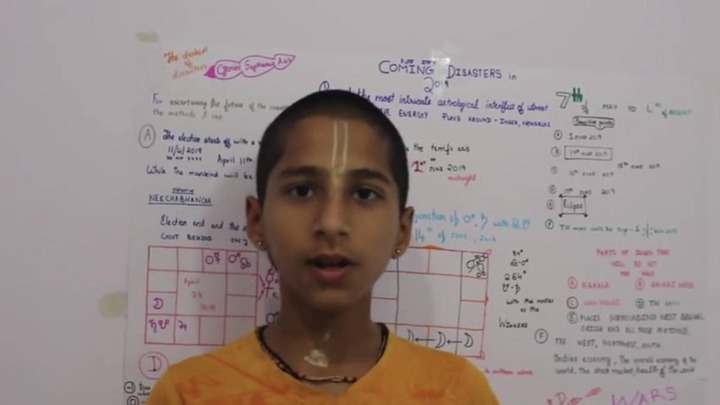 Born in India, this 14-year old is believed to have alerted the world to the forthcoming Covid-19 crisis, and has made further forecasts for the months ahead.

There have been many theories around where the current coronavirus pandemic began, some more believable than others, and countless researchers around the world studying its origin. Whatever the reason, the truth is that the virus has wreaked havoc across practically all countries with few able to prepare adequately for the impact of Covid-19.

Who is Abhigya Anand and what is he predicting?

In India, however, a story has emerged of surely one of the youngest astrologers in the world, who predicted the pandemic in a video that was published in August 2019. His name is Abhigya Anand, he is just 14 years old, and his videos are currently going viral across various social networks as he announced a "severe danger to the world" would happen “between November 2019 and April 2020." 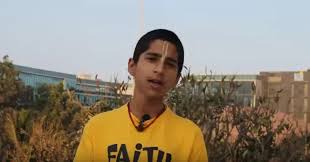 The child prodigy started some advanced learning from a very young age and by the age of seven he was visiting temples in India and studying one of the oldest languages in the world, Sanskrit. At the age of 10 he signed up for astrology classes after seeing a poster advertising them. There was initially some concerns that he would not have the necessary knowledge given his age, but it didn’t take him long to stand out, as the top of his class.

Envy of classmates and teachers

As can happen, his superior knowledge aroused envy and suspicion of his older classmates. Even the teachers showed their discomfort, to the point that they prevented him from asking questions in class. This treatment went as far as him suffering from bullying, but nothing could stop Anand, who graduated from Vastu sastra, a Hindu doctrine on the influence of the laws of architecture and nature.

His focus and talent made him foresee this "severe danger to the world", but his predictions over the pandemic have continued. Anand was right with that danger, but he also pointed out on 29 May that Covid-19 that the number of cases of coronavirus would gradually decrease and on 5 September 2020 has forecasted that the virus will be completely eradicated. Clearly by this point he had much more information at hand, although actions across the world will determine how the situation plays out. 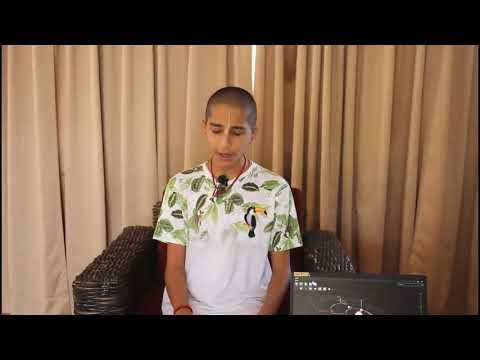 According to Anand, though, another outbreak will hit around 20 December, 2020 and it will be more extreme, with other disasters, lasting through until March 2021. The young astrologer explains that on that day the planets of Saturn and Jupiter will be "completely aligned”. The effects of this conjunction, says Anand, will cause "many diseases, destruction and possibly famine" among the population because it will be very difficult for farmers to harvest their products.

"There is not going to be any living human being left if people don't take action," he warns. His predictions have caused some alarm, following what he has said previously but it remains to be seen if the words from this young astrologer, named Abhigya Anand, are taken seriously.