The Making Of Champions: Nigerian Food And The Successes Of Anthony Joshua, Kamaru U. And Israel A.

Is it possible that it is no coincidence that 3 of the world’s biggest fighting champions are Nigerian? 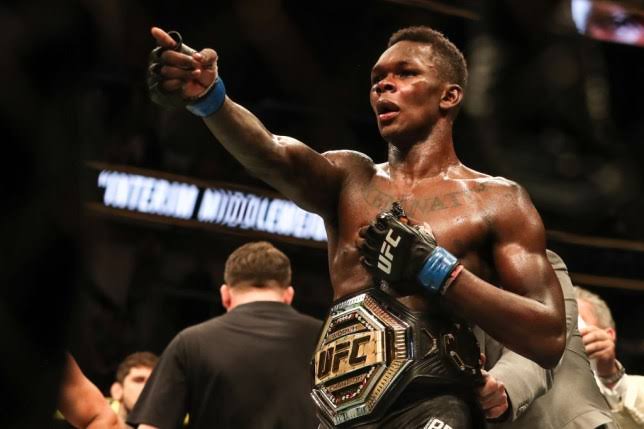 View pictures in App save up to 80% data. Two months ago, current UFC Middleweight champion, 30 year old Israel Adesanya cruised to victory against Robert Whittaker in a stunning win. A highlight of the glorious moment was Israel dropping to the floor to greet his parents in the traditional Yoruba way. 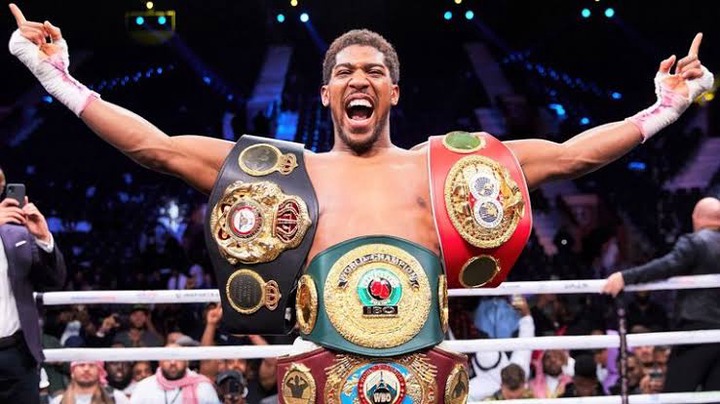 Last week, 30 year old Anthony Joshua fought hard and destroyed ”the destroyer” Andy Ruiz Jr to reclaim the WBA, IBF, WBO and IBO heavyweight titles. Like a Phoenix rising from the ashes, AJ came back from one of the biggest upsets in the history of boxing. 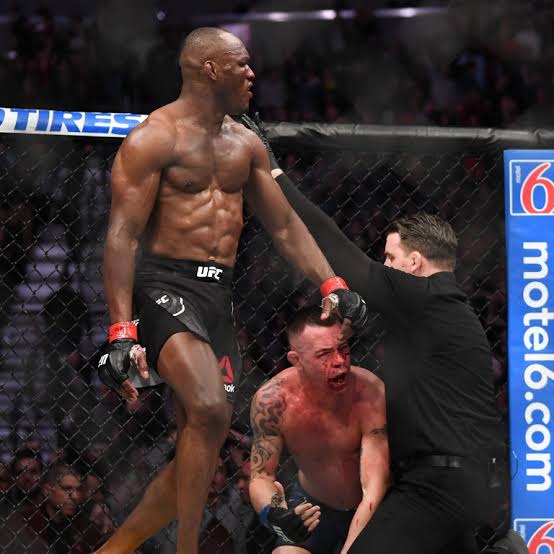 Just hours ago, 32-year-old Kamaru Usman made good on his promise to make Colby Covington feel the pain of every immigrant in the US. Covington who proudly flies the MAGA flag (or hat) received more than a bruised ego after his defeat. He fled the ring with a broken jaw, leaving his posse trailing behind him.

As a culturally diverse nation, Nigeria is blessed to have different meals unique to different ethnicities. For example, in the Niger Delta regions, seafood is a constant in most meals. One food group that has somehow found a way to hop across ethnic and religious lines are the carbohydrates. Carbs have somehow taken up a while chunk of our diet in Nigeria in the form of staples like yam, cassava and rice. Our own local cereal called pap is brewed from grains like corn and millet, which are huge sources of carbohydrates. 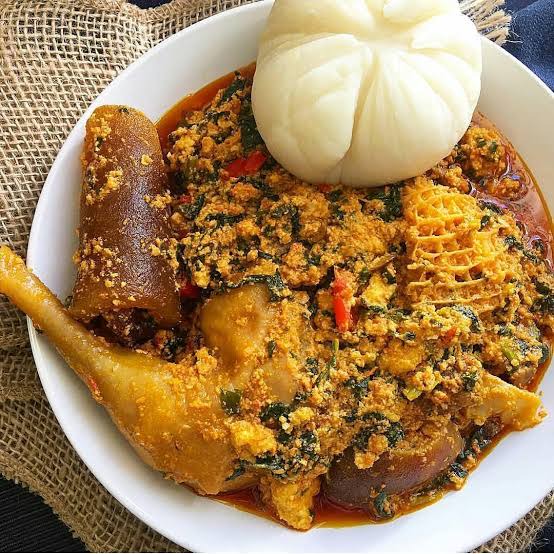 Anthony Joshua insists his favourite meal is pounded yam and egusi soup, relies on his mother to prepare this delicacy. (I’ll cook for you, AJ) While in training he displays the huge amount of food he has to eat on social media, not surprising to see ewedu and amala, with bread on the side.

Israel Adesanya has made comments in the press about how much he misses Nigerian gourmet food like suya, kilishi and kulikuli. While these foods may be hard to find all the way in New Zealand where he lives, it's very likely his parents found a way to get garri and dry condiments like egusi and ogbono from Nigeria. He moved from Nigeria at 12, implying a huge part of his physical and mental development during his childhood was done here in Nigeria, with the best foodstuff available in Lagos.

Kamaru’s family settled in Texas after relocating from Edo state, Nigeria. Texas is known for a massive Nigerian community and no doubt Kamaru lacked nothing in the form of Nigerian cuisine.

So the question is, what role does the Nigerian diet play in moulding these world-class champions? 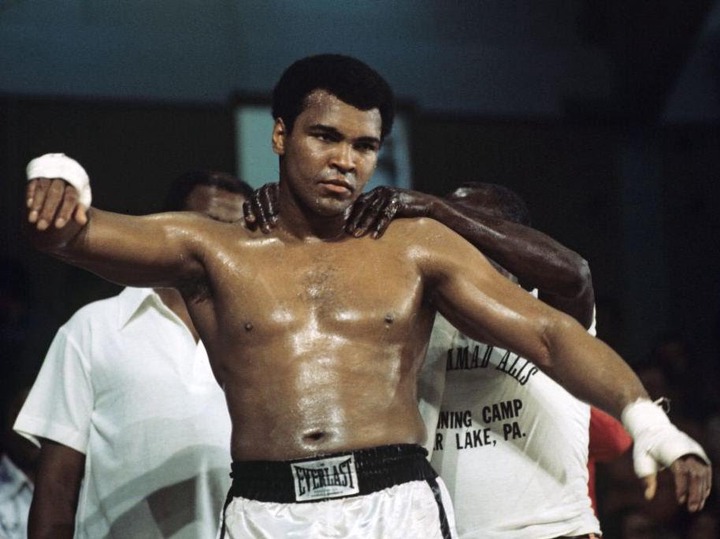 Let's take a walk back to 1964 when a young Muhammed Ali visited Lagos. Regarded as one of the greatest sportsmen of all time, Ali had a taste of the phenomenon that is Nigerian cuisine. He went on to win the world heavyweight titles again in 1974 and 1978.

While our carb-dense diet provides energy, there is certain magic which radiates from Mother Nature to our plants and animals which we consume. Science may not be able to exactly explain what this magic elixir is, but it is there in every Nigerian who eats food blessed from our soil and water. It creates survivors and champions.