It is no longer news that the country is currently undergoing one of the most turbulent times in her history. From the novel corona virus pandemic to the rising insecurity in the northern and the southern part of the country.

You would recall that some months ago precisely few weeks into the Federal Government initial lockdown, some twin children of a popular islamic cleric in Ibadan, Oyo State, Alhaji Taofeeq Akewugbagold was kidnapped before a swift operation by the Oyo State Police Command retrieved those children alive. Another set of children were declared missing in Oyo State but now in the northern region of the state in a town popularly known as SAKI. The trio of FAREED, MAKINAT and UMMU was reported to have been abducted on wednesday evening from their parents' shop located in Sango market by some yet to be identified persons.

Sakifirst, a community-oriented online media platform had reported the incident via its facebook page and released some telephone numbers that could be contacted when those children are found. Subsequently, some members of the community suggested that the entire market should be searched which was unanimously agreed and supported by the Caretaker Chairman of the Local Governmemt Area, Alhaji Mudathir Eruobodo. The search which began around 9:30 am in the morning with the support of the security agents eventually yielded result after 2hours of rigorous process.

The three children were found helplessly at 11 am in a particular shop in the market where the yet to be identified kidnapper(s) planned to move them in the middle of the night on Thursday. This generated a huge spark from some members of the community and wanted to burn down the entire but the timely intervention of the security agents especially the Nigerian Police Force averted the situation.

The Kidnapper was eventually captured and handed over to the Police commissioner for further investigation. The face(s) of the kidnapper(s) is yet to be revealed by the police to avoid any form of wrong identification.

Before and After Pictures of the Rescued Children Below: 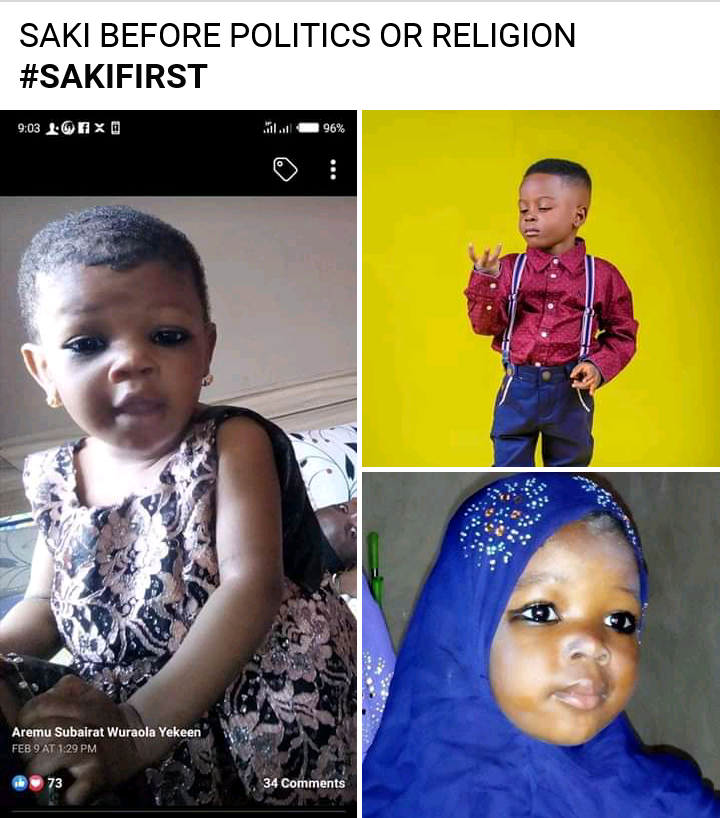 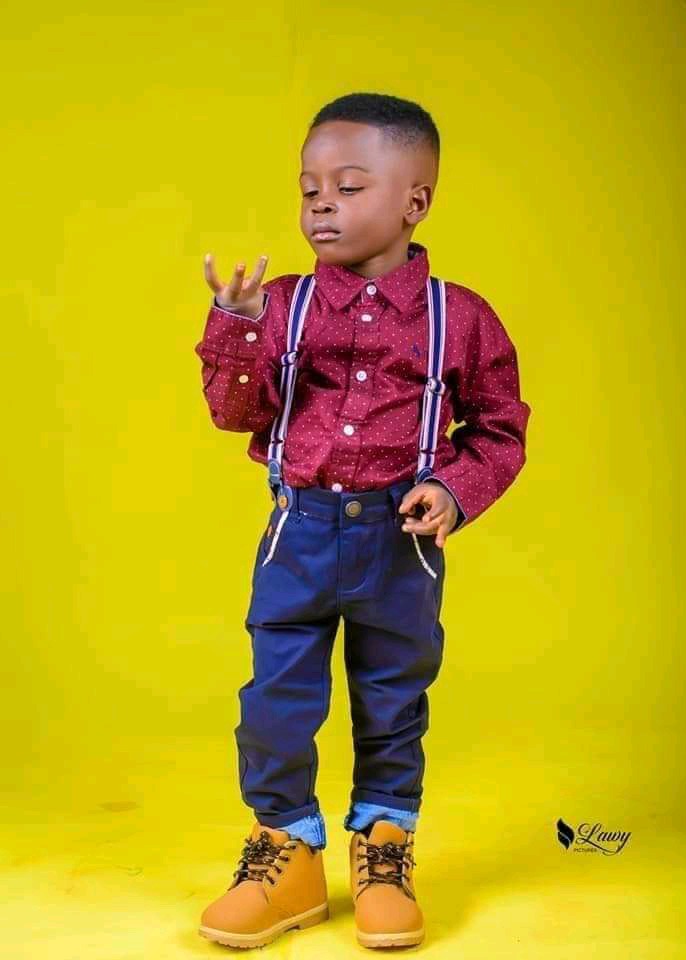 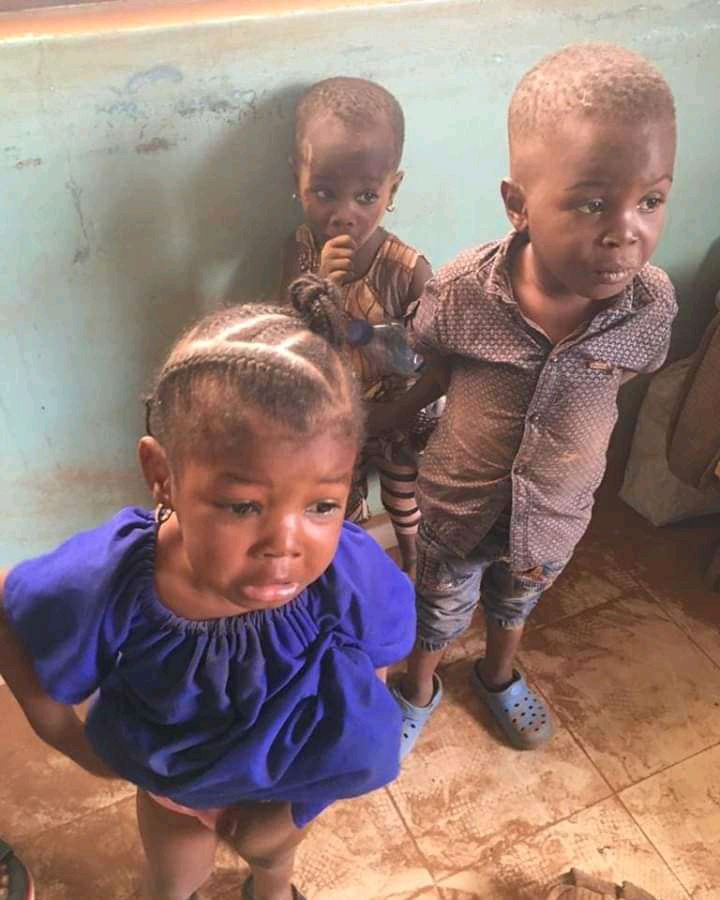