BBNaija 2021: "I Don’t Care If I’m Disqualified" – Pere Refuses To Apologize To Whitemoney 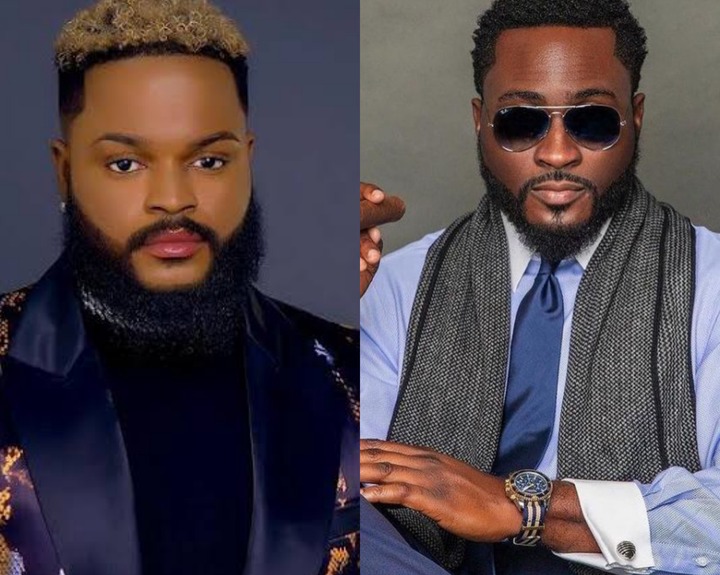 If you recall, Pere and Whitemoney had an altercation last night after the former unstrapped his belt at Whitemoney for refusing to repeat a question he had asked.

Whitemoney warned Pere that he wouldn't have been able to do that to him outside the house, as he made him feel like a kid in front of the whole world.

Whitemoney further stated that if he (Pere) doesn't like him, he should simply say it to his face instead.

ALSO READ: "I Like To Play The Villain" - Pere Tells Hosts In An Old Interview, On Characters He Prefers To Be

Maria however, called both housemates to the garden to settle their quarell.

But Pere insisted that he wasn't going to apologize to Whitemoney, boasting that he (Whitemoney) has no idea about what he has gone through and have not come close to his achievements in life.

He however, noted that he doesn't care if his actions leads to his disqualified from the show.

In his own words;

“You’re not close to where I’ve been. This man you are seeing here you don’t know what I’ve been through.

“I wouldn’t apologize for anything, I did say I don’t care if I’m disqualified while talking to him.”

Whitemoney on the other hand, told Pere to keep his apology, and stay away from him in the house.

He however, warned Pere never to try and intimidate him in the house again.

What do you have to say about this?