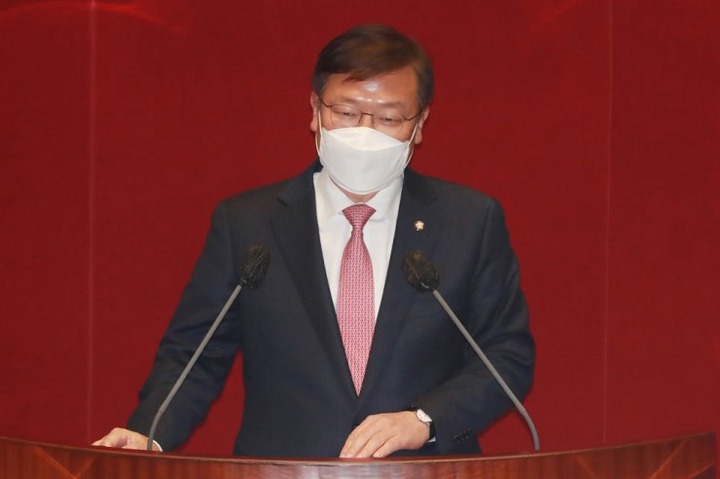 The House of Representatives on Tuesday slid into panic mode following rumours that over 50 legislators may have tested positive to dreaded coronavirus, and are still attending plenary sessions and committee meetings.

As a result, the House has adjourned plenary till next week, as opposed to its adopted covid-19 sitting guideline of twice a week.

The House had in its resolution resolved to sit once a week as a result of the spread of the deadly virus among members who have kept their status hidden even from the leadership.

Also recall that the Spokesman of the House, Rep. Benjamin Kalu had refuted claims that some members in the House had tested positive to the virus.

Lawmakers were said to have undergone covid-19 tests, with the results still matters of speculations, a source among the Lawmakers who pleaded anonymity however told newsmen that about 50 of his colleagues have tested positive with some of them seriously down with the effects of the virus.

He said: “You people should do anything possible to protect yourselves o, Coronavirus is right here even in the Chamber, about 50 or more than 50 of our colleagues are having it o, I mean they are down with it already”.

Before announcing adjournment at plenary, Speaker Femi Gbajabiamila had called for an executive session which may be not be unconnected with the need to adjourn plenary for fear of further spread of the virus

Investigations further revealed that a huge number of the lawmakers in both Chambers have tested positive to COVID-19 but refused making it known to the
public.

In the area of protective equipment and peraonal hygene, our correspondent observed that there are no soaps and water at the entrance of the Assembly Complex even in the rest rooms where people working at the complex can wash their hands.

Also, the Automatic Sanitizer dispensers at various entry points of the Assembly complex have been so empty as they worked for just three week at the early Stage of the virus. This is despite repeated resolutions by both chambers directing the management to make provisions for them.

This newspaper also gathered that the House has condluded arrangements to proceed on its annual vacation, which is likely to be next week.

What is however not clear is whether the recess will stretch to its usual two months due to the covid-19 pandemic.