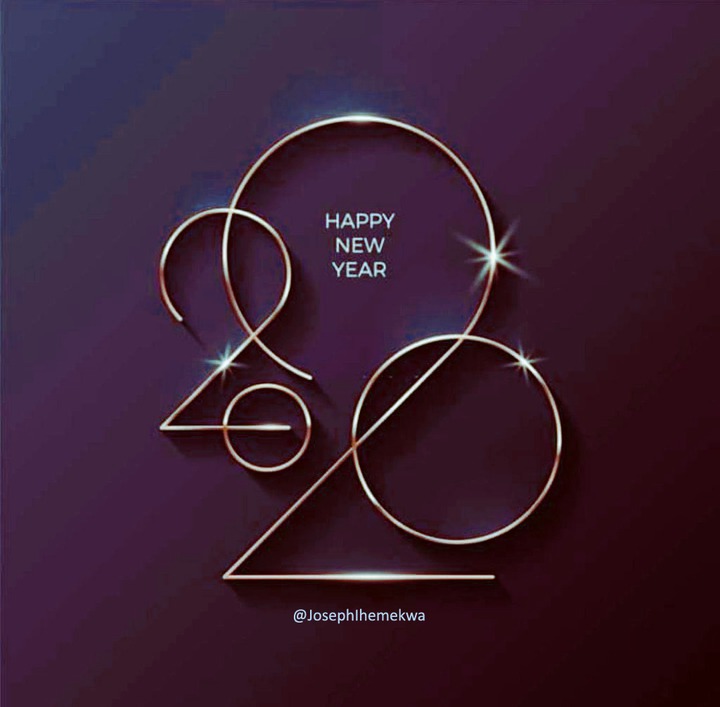 View pictures in App save up to 80% data. As we embark on the journey of the year 2020, and as someone who loves to see new technologies each year. In this article, I'll cite some of the smart improvements in the world of technology I expect this year.

With the introduction of 5G wireless technology for digital cellular networks last year, 2020 opens the door for a huge scale deployment of 5G. I expect a wide range of devices beyond just smartphones and computers to sport this new wireless technology.

This technology will put telecommunications company's and Internet Service Providers to work as they will be on the edge of it with the addition of infrastructures that supports the 5G network because smartphone makers I think are ready to roll out 5G compatible phones this year.

At this point in human history, it is hard to picture the state of the world when more advanced types of AI come into existence. This year will see a huge improvement in the Artificial Intelligence and its implementation in robotics and software developments.

This improvement will have impacts on motion picture production, video games, mobile applications, and also on smart cars.

2020 will usher in new technologies, it might also come with a full-scale war that will affect at least 30% of the world's population. With the current United States’ economic policy regarding import restrictions, I foresee a gloomy scenario where the United States will be forced to 'subdue' most Asian countries, and this will be a starting point of face-offs between the US and some countries.

4. The use of implanted chips to replace Identity cards

This use of implanted chips on humans is not new, but this year, I foresee it being used in a high scale by global corporations to replace Identity cards and smart cards used by employees.

5. The emergence of New Countries

There are many ongoing fights for independence by various groups around the world today. These 'fights' will cumulate to the emergence of new countries like; Catalonia from Spain, and Biafra from Nigeria.

The Video Assistant Referee (VAR) was first used in an international tournament at the Russia World cup in 2018. Despite its controversies, the Europen Football governing body is set to adopt VAR in the upcoming EURO 2020, and this will lead to controversial decisions that will shape the outcome of the competition.

7. Liverpool to win the EPL unbeaten

Like it or not, Liverpool will be the second team to win the English Premier League after the Arsenal invincibles of the 2003/2004 season. The current Jürgen Klopp-led team have the mentality of going on to win the league unbeaten. Apart from injuries, I don't see any challenge this team will face having won 19 out of 20 games so far.

This may sound strange to most Nigerians because Nigeria is a nation opposed to Homosexuality and have a law against same-sex marriage (Same-Sex Marriage (Prohibition) Act of 2013). Despite this, I see Nigerian lawmakers scrapping the law and a proposal of same-sex marriage bill.

There is a rising trend in illegal migration of Nigerians to foreign countries with no availability of jobs in the host countries and this has led to unlawful behaviors by these Nigerians. This year will see massive deportations of Nigerians mostly from Asian countries.