What Social Media is doing to YOU!

The advent of social media on the world scene has caused a great change in virtually all aspect of human existence. The use of social media has brought so many developments in Nigeria as well as, other nations of the world. 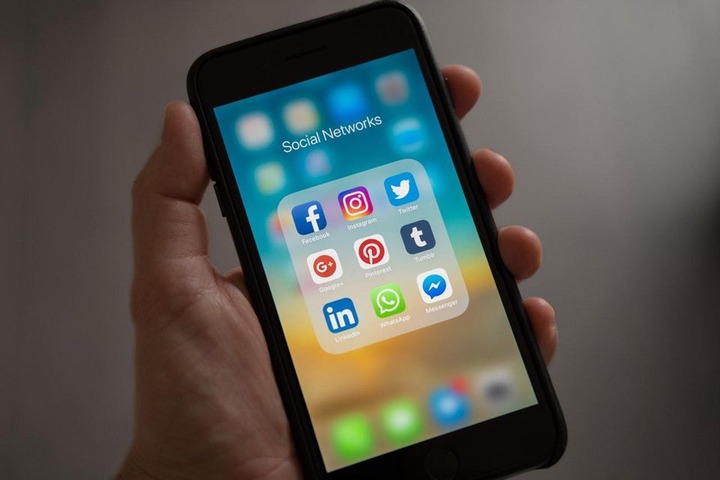 However, the constant use of social media has wreck more havoc in the lives of youths especially Nigerian youths than any other causes in the past decade. Going by the number of individuals who subscribes to the different social media platforms on a daily basis in the past few years reflects the dependence of youths on social media.

One of the things social media has encouraged is depression among the youths. Many youths have come to believe all they see on the internet. A lot of individuals now see the stuffs on social media as a perfect yardstick to measure their success or failure. Last year alone had in record substantial number of youths who committed suicide due to depression which of course is largely caused by social media oppression and cyber bully.

Popular Nigeria clergy; Senior Pastor, Daystar Christian Center, Sam Adeyemi once addressed this fantasia mindset of the youths in one of his sermons recently where he analyzed the situation and urged his congregation to desist from believing the popular social media show of wealth by individuals who in real life have close to nothing.

One of the popular duo (Paul and Peter) Peter a.k.a. Rudeboy of the defunct music group-Psquare also in one of his hit singles addressed the self deception in the song he titles "audio money" just to say that many frustrates others by show of a nonexistent wealth. 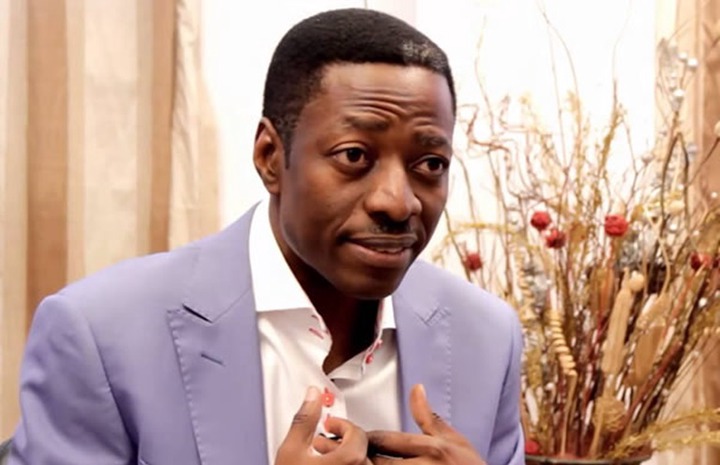 Instagram, Facebook, Snapchat, WhatsApp, as well as other social media platforms explored by many Nigerians especially youths to reach out to friends and family members have in recent times been used as a means to bully other users, as popularly rendered; ‘pepperthem’.

The amount of time spent on the different social media platforms is of major concern. On the average, over 70% of Nigerians with smart phones spends no less than 4hours surfing the internet and majorly social media on a daily basis. Many youths spend their valuable time checking out the timelines of celebrities and other notable personalities who influence their lives directly or indirectly.

The time spent on the internet has tripled in the last decade and its adverse effect includes the deteriorating state of interpersonal relationships. Most individuals now prefer to communicate with individuals online than the persons who are right in front of them.

Lately, it has become a common trend to see husband and wife on a date with the wife smiling and starring at the screen of her phone or the husband distracted by replying messages of his business associates on his tablet. Neglecting the person they are on date with, no wonder the rate of divorce have been on the rise in the last two decades.

The social media have become a community where everyone's input is capable of building or destroying a nation. The social media is so prominent now that even politicians use it to hatch their political plans. 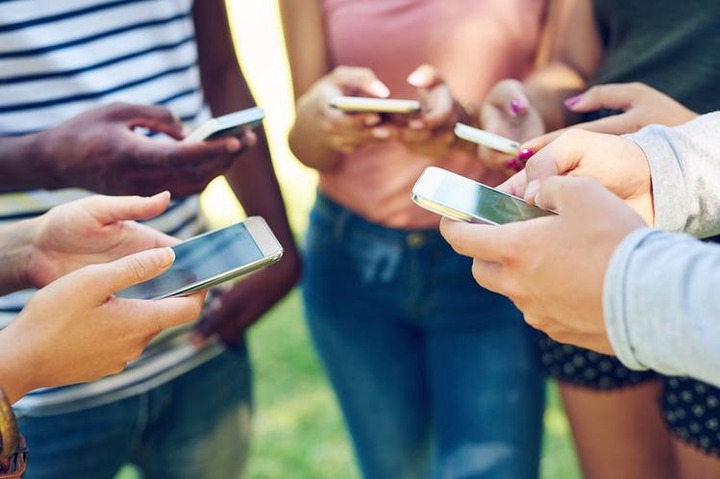 Photo - (People focused on their phones)

The productive rate of youths has also reduced drastically in recent times owing to the substantial time youths now use in engaging one another in frivolous conversation online which accounts for the huge reduction in the reading habits of students and even adults.

The manner at which social media is killing the youths is enormous, either consciously or otherwise, and if nothing urgent is done about it, the moral fabric of Nigeria and other nations of the world will be totally decayed.

It is no longer news that social media bill is under deliberations at the federal legislative chamber (National Assembly) and within a short time, proper regulations will be enacted to curb the spread of fake information which has permeated the internet space of recent.

Government should launch corrective measures to reduce this anomaly to almost nothing by providing educational development programs using the same social media platforms as a channel to communicate this information.

Youths should also understand that there is more to life than just using the social media for selfish gains and brace self discipline principles which will help correct the inordinate desire to share contents online.