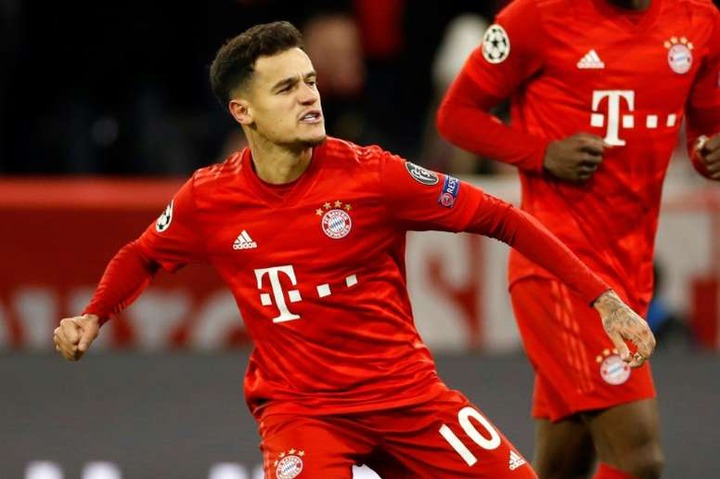 Bayern Munich will ask to extend Coutinho's loan move until the end of their Champions League campaign.

Read: Coutinho picks where he will play next season

Manchester City have joined the race for Jack Grealish prompting Aston Villa to hike their asking price to £90million.

Juventus are in talks with Paulo Dybala over an extension to his current deal.

AC Milan have turned their searchlight to Netherland and Lyon attacker Memphis Depay.

Jurgen Kloop is interested in Real Sociedad's Diego Llorente, Liverpool are willing to meet the €45million valuation for the defender.

Current Leicester defender Caglar Soyuncu has drawn interest from Barcelona according to his agent Mustafa Dogru.

Manchester United are considering move for Corentin Tolisso if they fail to land Adrein Rabiot.

Manchester United and Barcelona are interested in Milan Skriniar from Inter Milan.

Napoli has given Dries Mertens one week to sign the new deal offered by the club.

Arsenal and Tottenham will battle for the signature of Ryan Fraser who's out of contract at the end of the season. 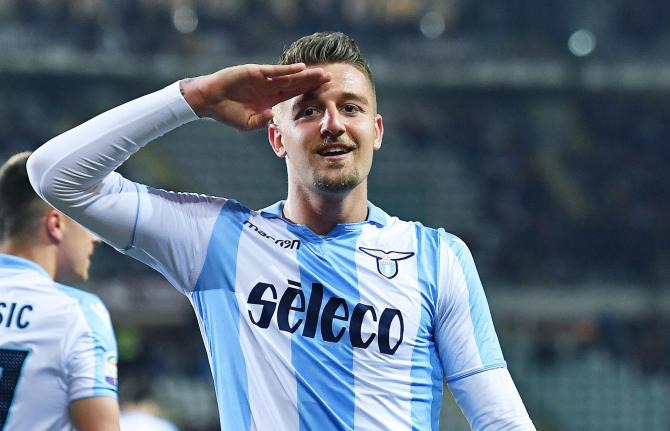 Milinkovic-Savic's move away from Lazio could be one of the biggest in the summer, PSG and Manchester United, the player is reportedly valued at €100million. 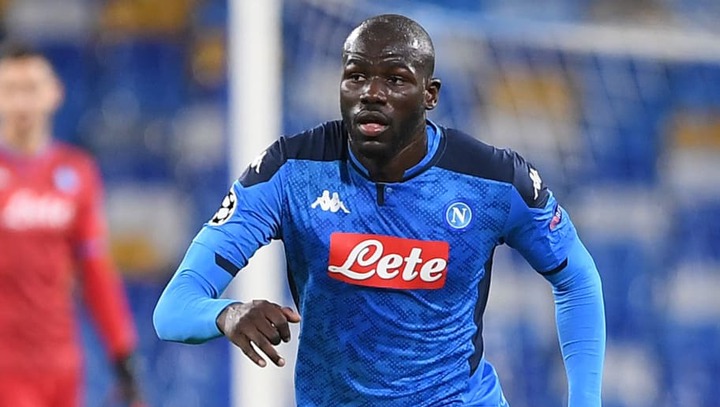 Kalidou Koulibaly's reduced price tag will entice a lot of clubs who are keen on signing him.

Read: Why football in Africa cannot resume till mid-June

Juventus and Barcelona have reached an agreement that will see Nelson Semedo head to Turin, while Pjanic and Mattia De Sciglio plus 25 million euros will take the pair to Catalonia, according to Sport. 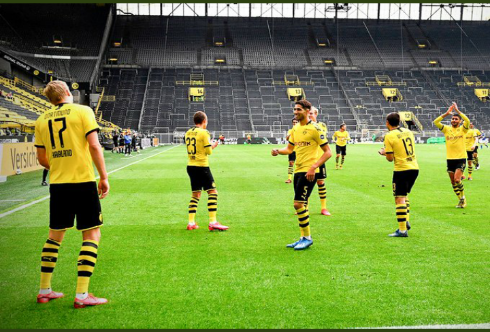 Erling Haaland rejected a move to Juventus in January because they wanted to play him in the Under-23 squad.

#ENDSARS: See what angry youths did at Oba of Lagos residence that got people talking

Nigerians Surround Hotel Where Tinubu Is Lodged In France, Attack His Properties

The Current Highest Paid Managers In Premier League and Serie A

OPINION: 30 best strikers in the world currently; Ronaldo is number 3.

16 Stars Who Died After Aaron Ramsey Scored A Goal

Top 10 Active Players With Most Goals In The World. (See The List)

Meet the 6 players to score the most own goal

Opinion: My Key Take Away From Barcelona Game Vs Ferencvaros

"No One Should Play For Nigeria National Team Again";Fans Reacts To Ighalo's Words On Lekki Killings

Ex-Serie A Coach Claims That This Player Is More Influential In Italian Football Than C. Ronaldo

"Keep Your Food, We Are Not Hungry"-Checkout What Anthony Joshua Tweet That Made Nigerians Blast Him

Ranked! The 10 best playmakers in the world

Women Find It Difficult To Resist Guys With Any Of These 6 Qualities. Check If You Have Any Of Them.

Footballers Who Have Represented Two Countries

Beauty Made: Top Six Famous Footballers Who Have Had Plastic Surgery. (Details Below)