Arsenal is in advanced talks with Sheffield United over the sale of goalkeeper Aaron Ramsdale, according to Football.London. The Gunners have been after the Blades' star all summer in the hopes of bringing in a native shot-stopper. As the season begins, there have been requests for the team to hire a new goalkeeper to replace Bernd Leno and Alex Runarrsson. While Leno's future isn't in jeopardy, Runarrsson isn't seen to have the necessary qualities to succeed. Mat Ryan, who had arrived on loan, chose not to sign a permanent contract in January, forcing Mikel Arteta to hunt for a new long-term goalkeeper.

The news on Ramsdale may not please Arsenal fans, who doubt the club's intentions in paying such a high amount for a goalkeeper who has already been relegated twice. There have been suggestions for the team to sign Ajax midfielder Andre Onana, who is available this summer for a substantially lesser amount.

Arteta, on the other hand, is looking ahead and wants to bring in a capable goalkeeper to help the team progress. Of course, there may be doubts about the claimed £30 million price; the manager is still looking to add a domestic goalkeeper to his roster. Other than Ramsdale, there are no keepers available in that category and age profile on the market. 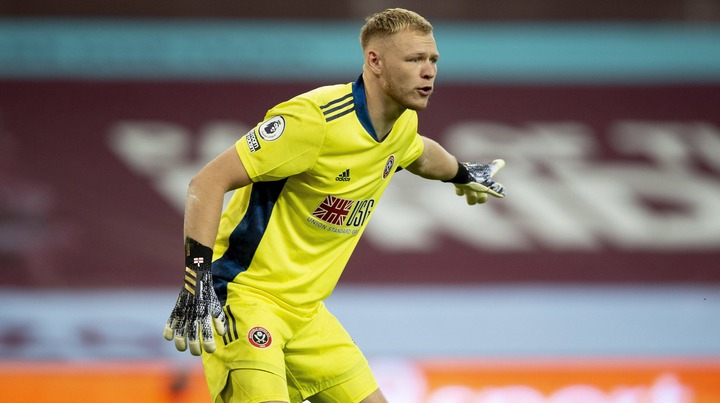 Additionally, there have been rumors that the entire homegrown rule would be changed in the near future. Once implemented, it may have an impact on English teams' foreign player transfer policies. As a result, native talent could become a valuable commodity. More crucially, Arteta is thought to be looking for a young goalkeeper with Premier League experience. Despite their relegation, Ramsdale was named Sheffield United's player of the season last season. His numbers aren't as impressive as Leno's, but given his age, he has plenty of space for improvement.

Arsenal is in early talks with Sheffield United about signing the English midfielder. They are willing to match the Blades' £30 million valuations of the player, with £24 million in cash and the remainder contingent on performance-related bonuses. Slavisa Jokanovic did not play Ramsdale in the Blades' 1-0 EFL Cup win over Carlisle, which would have effectively cup-tied the keeper for the season if he had transferred elsewhere. However, it appears that Arsenal has a clear path to finalizing the deal and bringing Ramsdale to the Emirates. 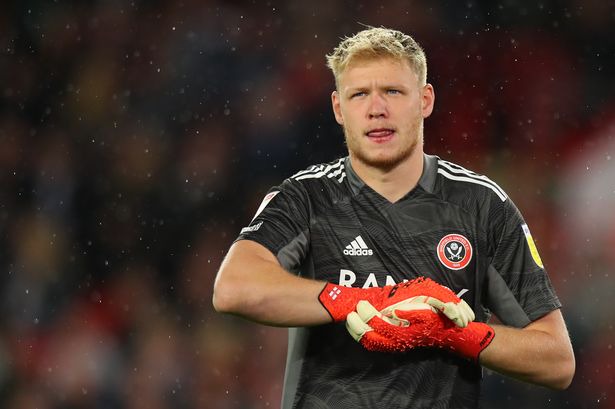 The England star is likely to be Leno's right-hand man while also competing with the German. The current number one's position is in jeopardy because his contract expires in two years. Ramsdale will be in pole position to take over as Arsenal's first choice for the foreseeable future if Leno goes next year.