Nigeria has witnessed different seasons since the inception of democratic rule in 1999 after a protracted military dictatorship. Many president ranging from the first in modern day Nigeria democratic rule, Dr Olusegun Obasanjo to Umar Musa Yar’adua and to the swearing in of his deputy Goodluck Ebele Jonathan as the president after the untimely demise of his direct boss Yar’Adua and now to the present administration of President Muhammadu Buhari. 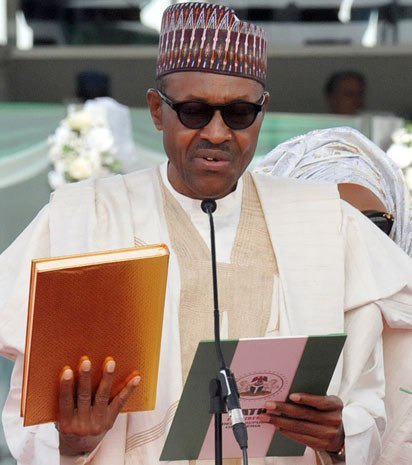 Study has found that, some of the common trends to all the past leaders in the new dispensation of democratic rule in Nigeria (199-date) include; strike action of labour workers, scarcity of petroleum products, scarcity of food items, low supply of electricity or total or complete blackout, strike action of Academic Staff Union of Universities (ASUU) members among other common activities during the festive periods.

Meanwhile, from the inception of this administration till date, all the above mentioned challenges seemed to have been reduced to its barest minimum if not eradicated completely. Many may not agree with this notion, but if a cursory look is taken at the Buhari led administration, one will agree that fuel scarcity during festive periods has become history.

First and foremost, there has been tremendous improvement in the supply of electricity especially during this period of felicitation. Many may say it is due to the deregulation of the sector, but we should not forget that the deregulation process has been effected long before Buhari came to power.

Secondly, the usual petroleum product scarcity during yuletide has not occurred in three consecutive years now. In addition the usual threat of strike action common during this time of the year has not happened for some time now. 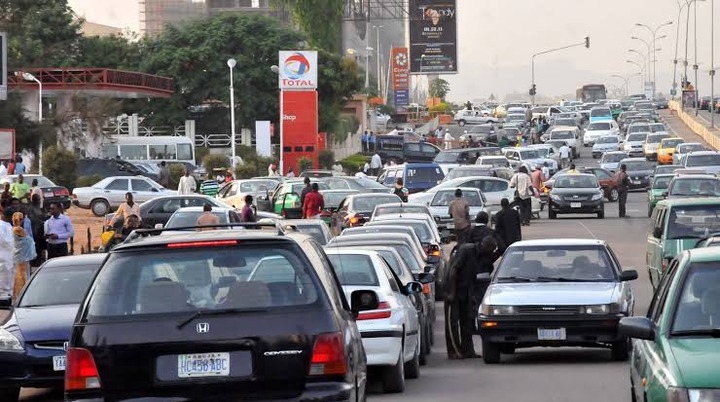 Thirdly, the Buhari led government has ordered that closure of the Nigerian border against the importation of major food items such as rice, oil, chicken among others since August and as at this period of the year, there is no scarcity of food item, even if majority of the food item we now consume are locally produced.

Also, the Buhari administration has been able to make provision of agricultural credit for financing the production of rice, wheat, ginger, maize and soybeans in Kebbi, Niger, Kaduna, Kano, Enugu, Benue, Zamfara, Anambra and Kwara States.

President Buhari through the fight against corruption has bring to a standstill the exogenous leakages in the Agricultural sector to encourage, empower, and enhance the locally made farm produce thereby increasing our Internally Generated Revenue (IGR) index and foreign exchange capacity and reserve to over $45 Billion in cash and bonds.

The Buhari led-administration was the first to commence the use of National Soil Map Data. This administration has promoted the use of soil-specific fertilizer formulations and application in prescribed dosages based on soil types following the conduct of soil mapping/test to enhance agricultural production and productivity which has put Nigeria on the path of huge agricultural production so far.

President Buhari has also been able to establish a N50 billion mechanization fund to facilitate the second phase of Agricultural Equipment Hiring Enterprise (AEHE) to roll-out 6,000 tractors and 13,000 harvest and post-harvest equipment units across the country to increase commercial farming in Nigeria contrary to the prevalent common subsistence farming.

This current administration has established 40 large scale rice processing plants and 18 High Quality Cassava Flour (HQCGF) plants with a stake commitment of China EXIM (85 per cent) and Nigeria Bank of Industry (BOI) (15 per cent) through concessional credit facilities of US$383,140,375.60 for the rice mills and US$143,722,202.40 for the HQCF Plants, no wonder the borders are shut against rice importation and rice still floods the Nigeria market. 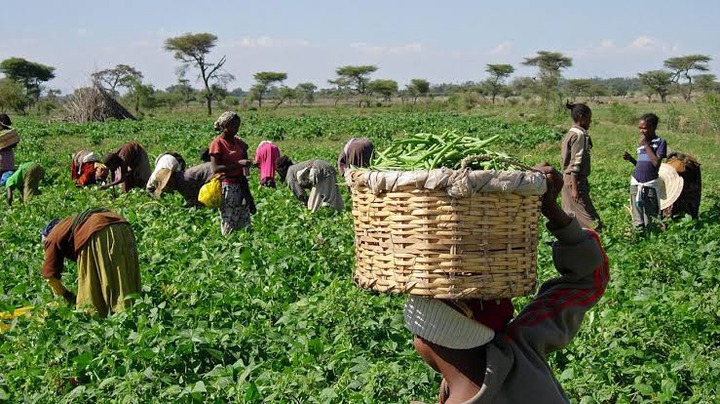 Under the Buhari led administration more than 7 million Nigerians are now actively employed in agriculture under the Buhari Government’s diversification agenda with the Ministry of Agriculture working assiduously to make the Agriculture Sector highest employer of labour in the nearest future.

This administration has also completed and commissioned the Abuja – Kaduna Rail Line and the Abuja Metro-Rail Project. Similarly, the previously abandoned Itakpe-Ajaokuta-Warri Rail Line is undergoing test runs and will soon be commissioned. Also the Lagos – Kano rail line is in significant progress with the Lagos to Ibadan segment of the project almost completed.

Recall that in 2018, an additional 1,531 kilometers of roads have been constructed and 1,008 kilometers rehabilitated across the country. These among many more things are what the President Muhammadu Buhari has done better than the previous administrations in the Nigeria’s modern day democracy.