Boko Haram, responsible for beggars on the streets of Nigerian states

Just few days ago, the Federal Government of Nigeria came out to say that Boko Haram attacks on Christians in the country is with the intentions of dividing the nation and that with togetherness we as Nigerians can overcome this scourge which has persisted overtime. 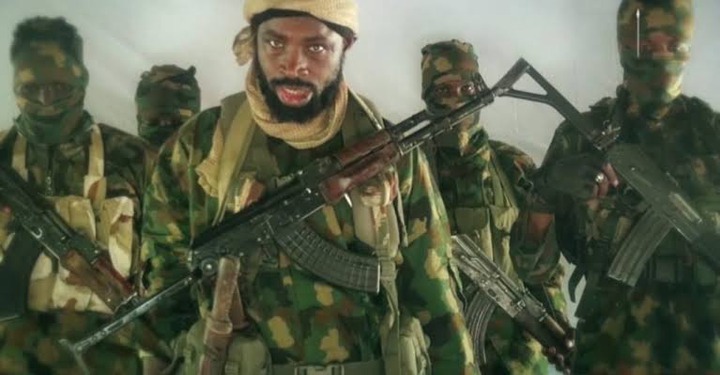 The attacks of this terror group (Boko Haram) on Nigerian states have become too devastating to the areas and communities that have been under attack at one point or another and what is left in those areas are really nothing in comparison to what used to be there.

For instance, Borno state Nigeria, is no longer the way it used to be and that has made many residents of the towns which had been under incessant attacks of the terror group (Boko Haram) to permanently vacate their places(s) of residence and become displaced in search of a new life elsewhere.

There is no gain saying, many people have lost the life they used to know, they have been forced to embrace a new life in which they have no choice than to accept the unfavourable circumstances situations have forced on them. 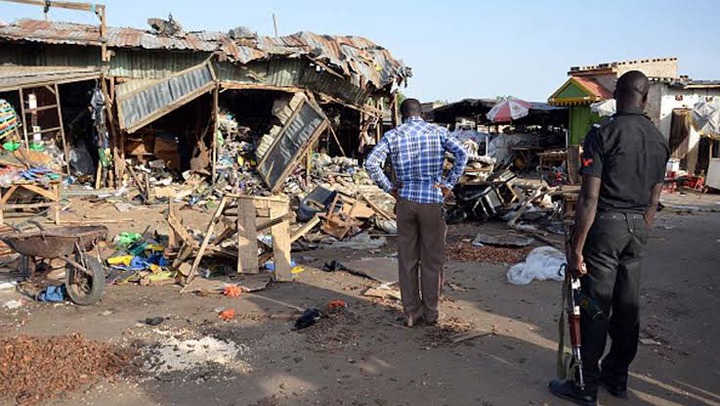 Many rich people have become poor, many families have been plunged apart, children have been separated from their parents and in all of these, the only thing that is close to survival is to live by the day.

So, many are seen on the streets begging alms from passersby, asking for help from strangers just to keep bones and flesh together. The conditions of these areas have shortchanged the future of many and all that is left of their lives is best described as ruins.

Some people believed that giving up is not the right decision, a lot of people castigate those they see on the streets begging, they perceived them as lazy some even think they are scamsforgetting that majority of these people are forced to live this life they now live by circumstances beyond their control.

The number of those on the street begging has drastically increased since the insurgence in 2008 and the number keeps going up on a daily basis. This is because, a community somewhere in the north is either under siege of bandits or herdsmen are ravaging one town or another, burning down houses and creating chaos has become a common trends around there.

However, those found on the streets have been catered for severally; there have been policies that have been implemented to ameliorate the conditions of the persons displaced by BokoHaram insurgence, and internally displaced persons given camps to put up in the mean time while normalcy is restored in their communities. 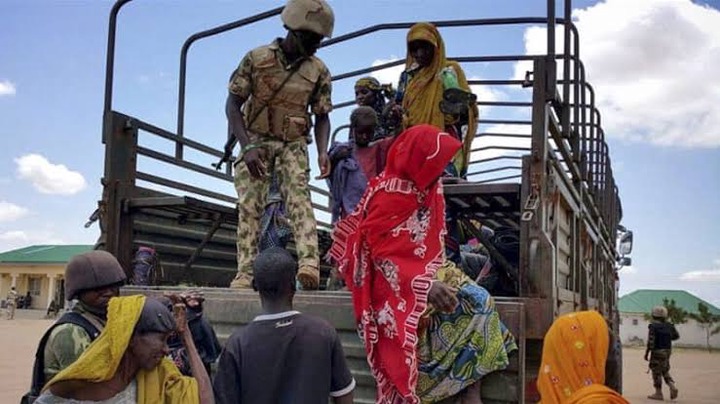 The Federal Government of Nigeria has implemented many policies to ameliorate the situation but not much seemed to have been achieved so far. For instance, the Almajiri schools established in the northern part of the country, the school feeding project/program was also to encourage education in the region, rehabilitation centers built to help ex-Boko Harammembers who have now surrendered their weapons, and also other Internally Displaced Persons’ camps (IDPs) built to help those who were devastated by incessant attacks on their communities.

Now that the cause of high number of beggars is insurgence, what can the government do to solve the puzzle which seemed to have defiled a lot of lofty plans executed in the past by successive governments of this country?

What do you think the government can do to help those who are currently victims of these unfair actions of terror in the country?

Feel free to share your opinion on the topic. Thanks!