Born to a Dutch mother and a Nigerian father, William Troost-Ekong had the opportunity to choose between two countries for his international career.

Troost-Ekong ended up choosing Nigeria as his senior team of choice despite turning out for the youth teams of the Netherlands and growing up in London, England. 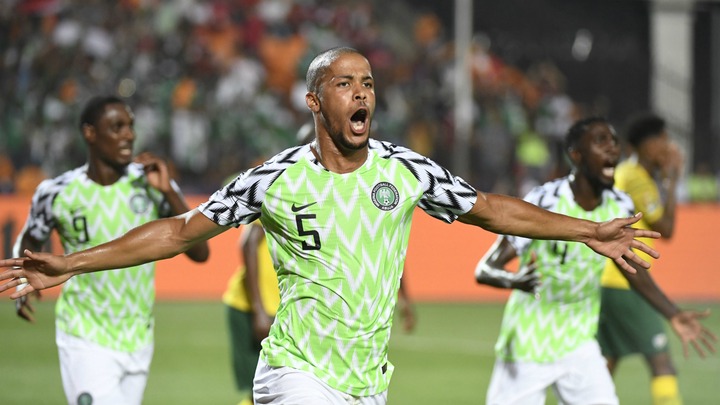 Armed with his experience, Troost-Ekong was available to speak to super eagles new invitee, Cyriel Dessers who was facing a similar situation of choice between his mother's country, Nigeria and holding out for a Belgium call up. 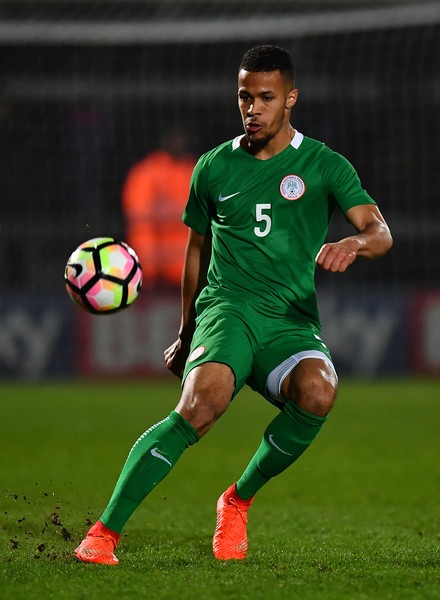 Dessers had started turning heads in the Dutch league with modest side, Heracles Almelo scoring 15 goals before the league was abandoned due to the Coronavirus pandemic.

"I spoke with Cyriel Dessers before his call up. He asked me questions about being part of the team. We both speak Dutch. It was normal for us to talk. I said he should take the opportunity with both hands. I told him there is a tough competition in the striker role and that playing for the Super Eagles is the best decision I have ever made myself playing football." 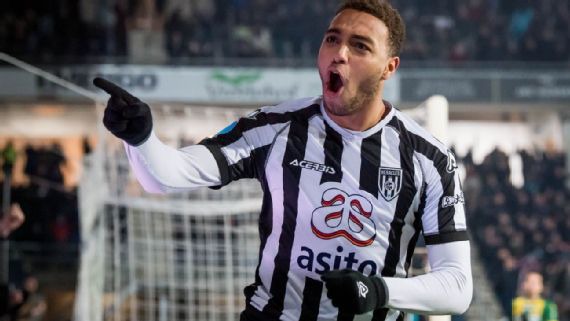 The efforts of Troost-Ekong didn't end up in vain as Cyriel Dessers accepted the challenge to suit up for the super eagles instead of waiting for a call up from the red devils of Belgium.

"I ‘m really happy he decided to play for Nigeria. He is looking forward to it. It is great now that more and more young and talented players want to play for the Super Eagles as we are one of the biggest teams in Africa." 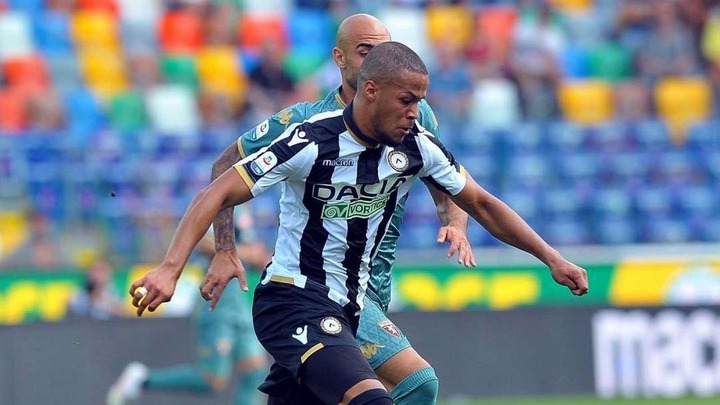 William Troost-Ekong started his football career at Tottenham youth team before moving to the Netherlands with Groningen, then to Norway with Haugesund, before switching to Turkey with Bursaspor. He currently play in Italy with Udinese.