What Nigerian celebrities do to be rich

The social media all went agog as a Ghana based actress, Princess Shyngle stated on her Instagram page that no actress became rich by merely acting movies. She said, it will take the actress to act over 150 movies and save the money for her to afford Range Rover or 1st class tickets abroad. 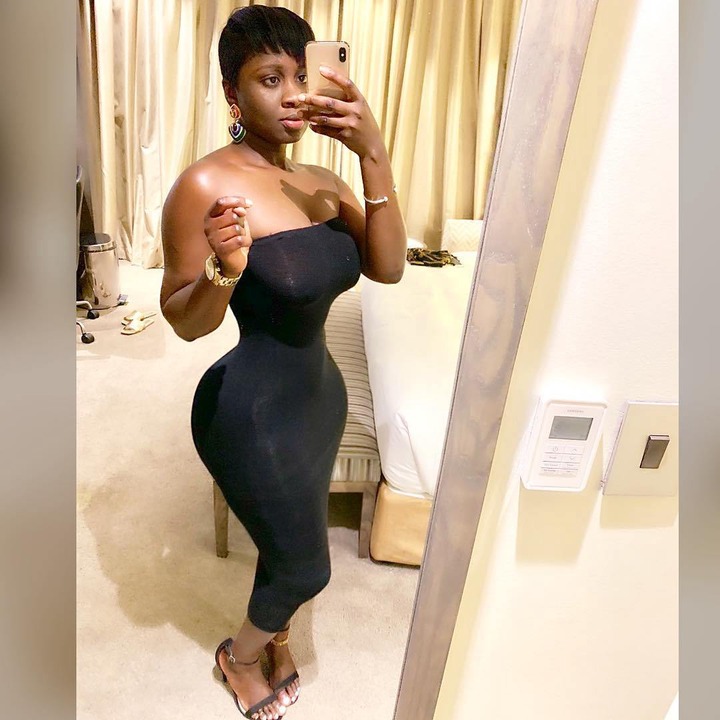 This obviously proves that, just acting movies cannot bring as much money enough to keep up with social trends and luxuries. Perhaps, that's the motivating factor that turned actors and actresses into business tycoons overnight.

However, the October, 2016 saga between popular Yoruba Nollywood star, Taiwo Akinwande a.k.a. Wunmi and the National Drug Law Enforcement Agency (NDLEA) at the Murtala International Airport of her arrest on allegations bothering on the Nollywood star peddling hard drugs may have left our memories in a jiffy, but the things Nigeria celebrities do for money can best be described as unpleasant.

Many Nigeria celebrities have over time shown that just acting Nollywood movies is not enough to pay the bills as the luxury lives perceived of them by their teeming fans forces them to stuffs which has landed many of them in prison at one point or another.

The list of popular celebrities in this nation who have gone to the prison for one crime or another is endless, some of the common ones still fresh in our memories include; Azeez Fashola popularly known as Naira Marley who was detained by the Economic and Financial Crimes Commission (EFCC) for crimes on frauds. Others include; popular rapper, Rauol John Njeng-Njeng popularly known as Skales who was sentenced to prison for defrauding his record label.

Also, Nigerian actress, film producer and director, Lola Margaret was reportedly arrested in USA for wired fraud. The report which came shortly after another Nigerian Singer, Dammy Krane was arrested and detained on similar charges. The list goes on and on. 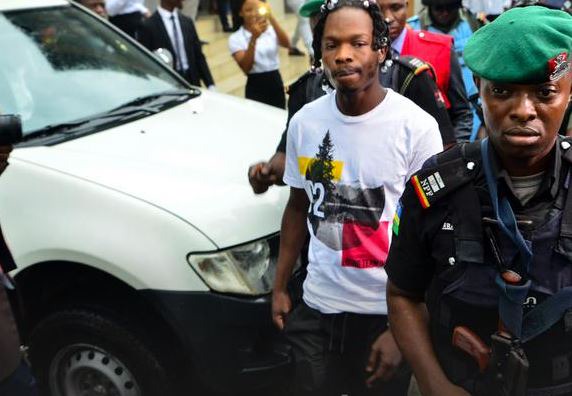 The frustration in the industry regarding piracy and other shenanigans that reduces the pay that goes to the actors, actresses, singers, music artistes, producers, directors etc. may have motivated the subscription to negative trends in the industry which is now clamped down on.

Some of the celebrities have even switched their line of business to something else as they perceive the income from acting/singing as meager. Meanwhile, the undue pressure these celebrities put on themselves to meet up with people's expectations all determines how far an extent they go to get money.

The industry is so large that, money can be made from so many things without resorting to illegal engagements which might eventually tarnish the image they have built overtime. However, many of them seem to see short cuts as the easier way. 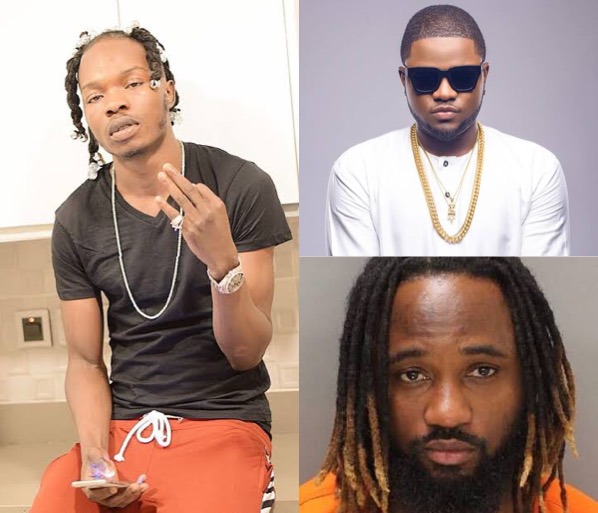 Meanwhile, to salvage this situation, the necessary regulatory body of the industry can encourage huge investment in the sector that will give a face lift to Nollywood industry and give it a standard of world repute to improve the take home of the actors and actresses, as well as, other movie crews, the music industry and the entertainment industry generally.

It is rather amazing to see celebrities who posts luxuries on their social media account only to appeal for funds from the public when they are terminally ill. Celebrities should quit the fake lifestyles they lead and be genuine to avoid the pressure they mount on themselves to live in a certain acceptable way.

Those who are perpetrating ills in the society should desist from such and embrace legal means of livelihood to avoid their names being dragged in the mud.

Fans and social media loyalists to these celebrities should also understand that these people are human beings and should stop expecting a perfect life from them, by so doing, there will be less crimes and the Nigeria society will be better for it.