3 Reasons Why Recalling Emerson Palmieri Would Make Sense For Chelsea

It is a sad news for Chelsea fans to know that they will be without Ben Chilwell for the entire duration of the season, after it was reported that the Chelsea defender would need surgery for his anterior cruciate ligament injury, that he sustained in the second half of Chelsea's Champions League game against Juventus at Stamford Bridge. 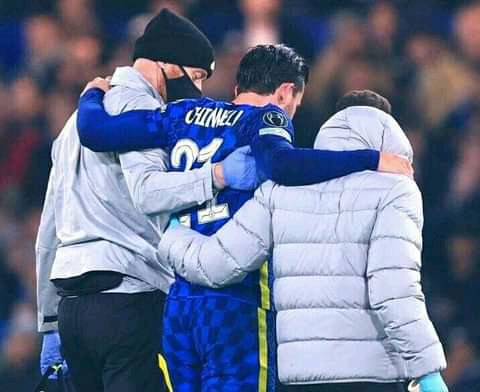 It has now been confirmed that Ben Chilwell will be ruled out of the season, and also from the 2022 World Cup competition.

The injury to Ben Chilwell leaves Chelsea with Marcos Alonso as the only natural left sided defender remaining in the squad.

Chelsea would have to look for a cover or backup player to replace Ben Chilwell, with a lot of options already linked with the club. 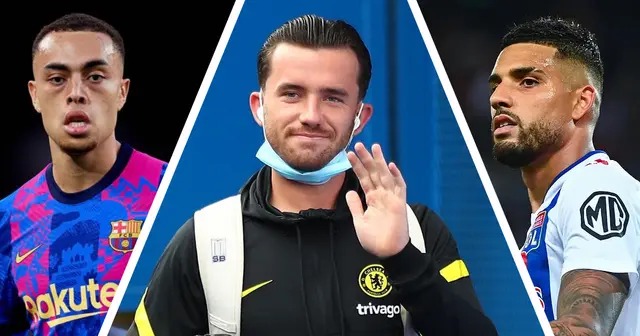 Lucas Digne of Everton, Nicolas Tagliafico of Ajax, and Sergino Dest Of Barcelona has all been linked as likely replacement for Ben Chilwell, While recalling either Emerson Palmieri Or Ian Maatsen is also seriously considered by Chelsea.

In this article, I will be stating reasons why the deal to recall Emerson Palmieri could make a whole lot of sense for Chelsea, and also the best deal among the other linked players. 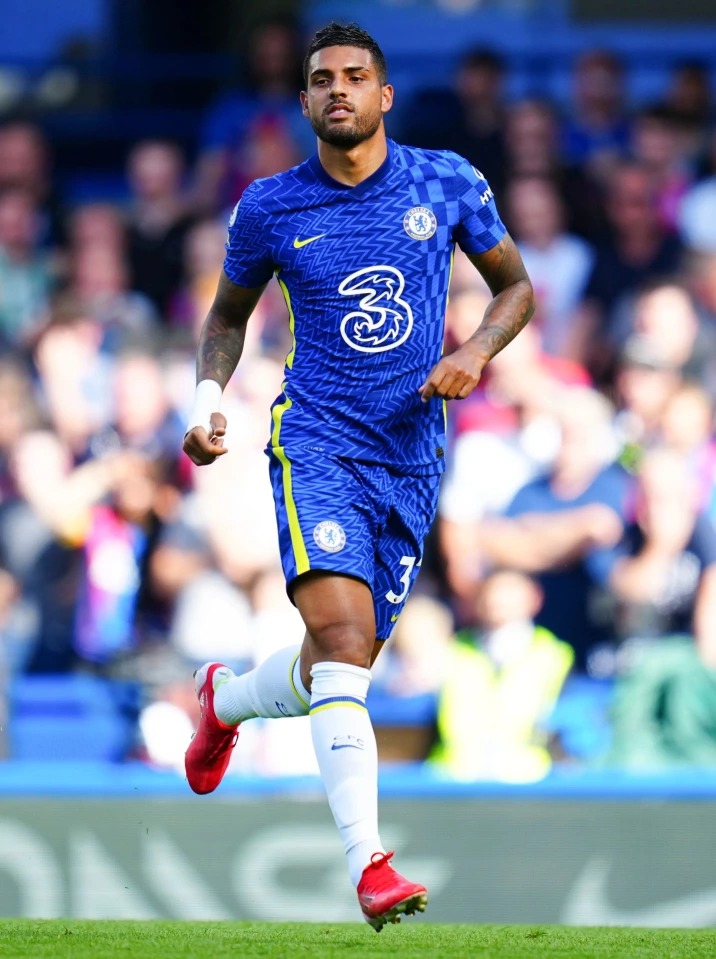 It would cost Chelsea no transfer fee to recall Emerson back from Lyon, like they would spend on other transfer targets like Lucas Digne, Nicolas Tagliafico or Sergino Dest.

2. No Need For Adaptation

Emerson Palmieri knows the Chelsea team very well, and would need no time to settle back into the team. 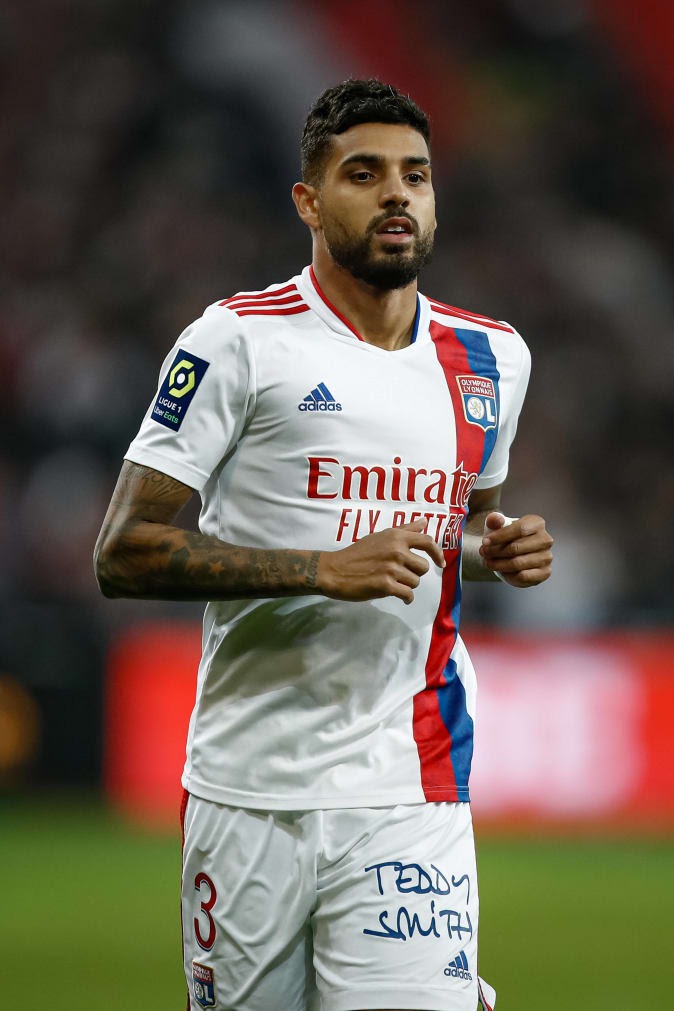 He was part of the Chelsea team that went on to win the Champions League last season, despite playing a limited role in it.

Emerson Palmieri would slot in perfectly back into the team, without any need to get use to the environment or the players at the club.

The 27 years old is a well experienced players, and at the peak of his career. He is also an important player for the Italian national team, and was part of the team that won the Euro 2020. 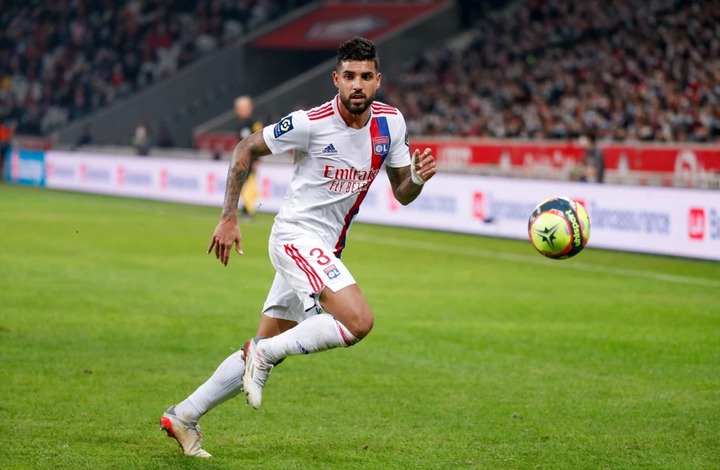 So far this season, Emerson has played 19 games for Lyon, scoring once and also assisting one goal.

Do you think Emerson Palmieri is the best option to replace Ben Chilwell, or a new left back like Lucas Digne or Nicolas Tagliafico should be bought in January?