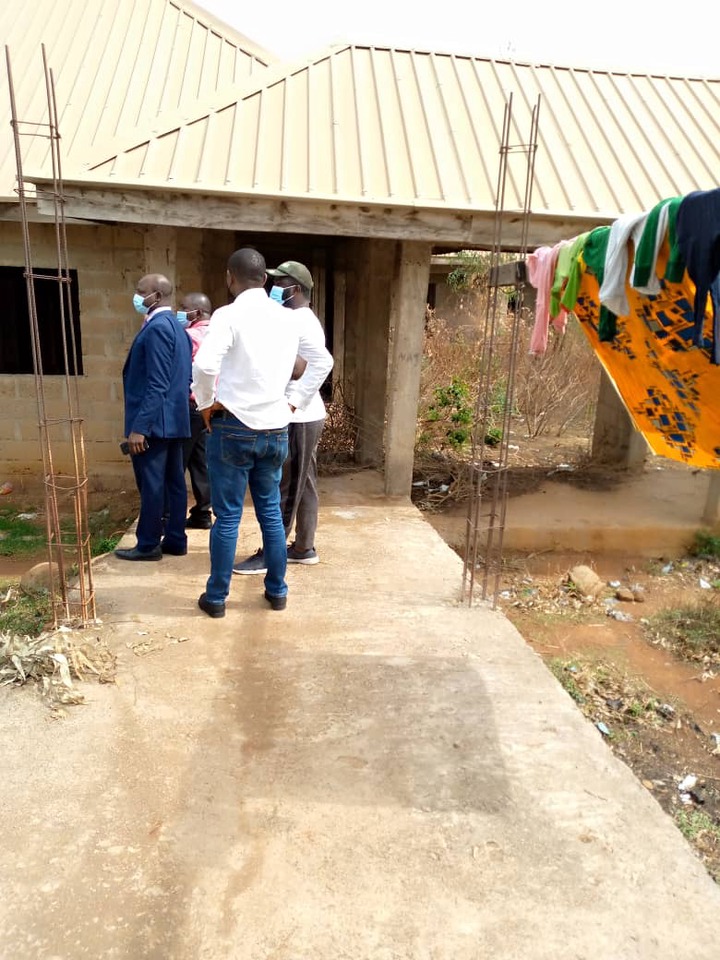 View pictures in App save up to 80% data. Plateau State Peace Building Agency, a mediation outfit of Central Nigeria’s Plateau State Government says it is worried by resurging attacks in the State.

“The resurgence of attacks by cult groups and the attacks that are easily attributed to farmer-herder conflicts in all local governments is a worrying trend,” Mr. Joseph Lengmang, the Director General of the Peace Agency said, Monday.

“For us, while we celebrate the return of peace, this is a stack reminder of the challenges that we face. It is not yet Uhuru regardless of all that we have accomplished over the years,” he said.

Lengmang blamed the attacks on saboteurs gaining from the conflicts.

“There are people who are determined and resolute as you are working to build peace, they are also working to bring down the whole roof upon everybody. The criminals are there, the war merchants are there,” he said.

However, the Peace Agency according to Lengmang is determined to sustain efforts at reconciling communities in the conflict ridden State.

“It behooves on us, the genuine peace makers to double our efforts to work in concert with one another to make sure we break the Conflict trap and to reverse this ugly trend,” he said.

The monthly Peace meeting where stakeholders from all conflict parties, security agencies and civil societies are invited to discuss issues for solutions, toward preventing violence is one way the PPBA hopes to end conflicts between the predominantly native farmers and nomadic herders in the State, which have persisted for over two decades.

The forum sponsored by GIZ started last month and is expected to last through the year.