The British media have been working overtime, churning out stories about the Royal couple, Prince Harry and his wife Meghan Markle ever since they got together. After years of intense bullying by a rather racist media in the UK, the Duke and Duchess of Sussex announced they would be stepping back from royal duties and will be moving to North America to earn a living on their own. 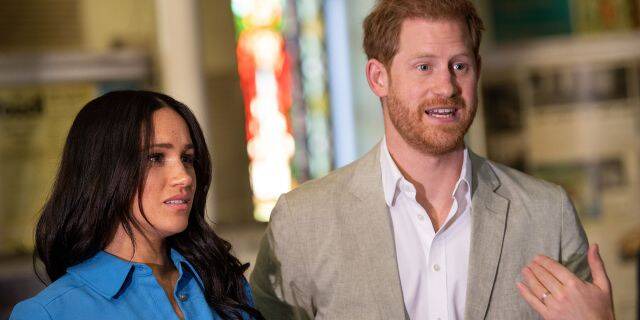 The entitled British media and public felt slighted and launched a full scathing attack, accusing Meghan of breaking up the royal family and calling Harry whipped. 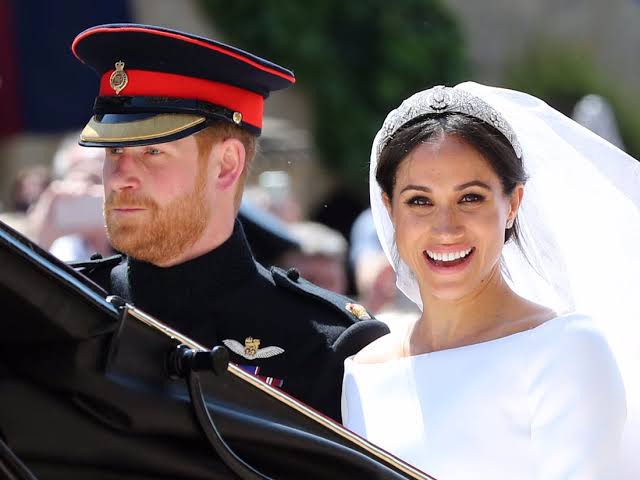 After their wedding, real and imaginary sources from the palace leaked news to the press, which were determined to turn the public against Meghan, as she seemed to be more relatable and down to Earth than Kate Middleton. The media constantly paid her father Thomas and her Caucasian step siblings money to fake news stories to continually attack the Duchess. The constant media attacks and scrutiny on the young family led to Meghan talking about her mental health struggles after giving birth to son, Archie. 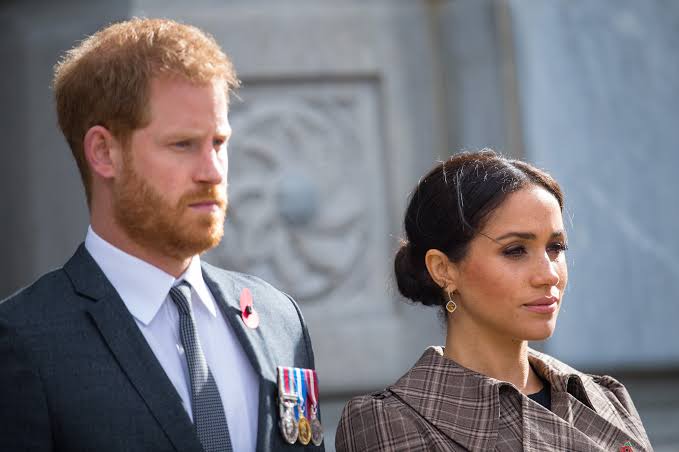 Through all this madness, Harry stood firmly by his wife much to the annoyance of closet racists and fame hungry individuals like Piers Morgan. Meghan, Harry & Archie are now safely in Vancouver, Canada and ready to start their new life. 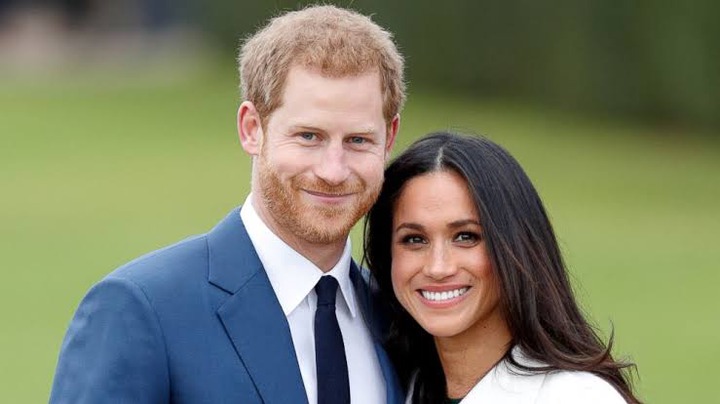 While Meghan has shown so much grace and strength during this period, Harry’s unwavering love and support for his wife must be applauded. And there are strong lessons Nigerian men must learn from this situation.

Support your wife personally and professionally

Shortly after Meghan and Harry made their announcement, it was announced that Meghan has clinched a voice over deal. A video surfaced of Harry telling Disney’s president that his wife did voice overs and the president seemed surprised and stated he didn’t know. Meghan was speaking to Beyoncé at the time and was unaware of this conversation happening beside her. Harry is obviously proud of his wife’s work ethics and basically pitched her abilities to someone he believed would need her services. Some Nigerian men would rather stifle their wives’ career than encourage and support it. Your wife is not in competition with you, tell your friends and associates about her skills and what she can do. Support her.

Your wife comes first, even before your extended family

Some people are blessed to have amazing families, others wish they could trade in their families. The reality is, you can not choose your parents or siblings. So whatever kind of family you get, you accept and deal with it. However, when it comes to a life partner, you absolutely have the gift of free will to make that decision. Once that decision has been made, you have to realise that she is now your family and she is the family member you deliberately chose. 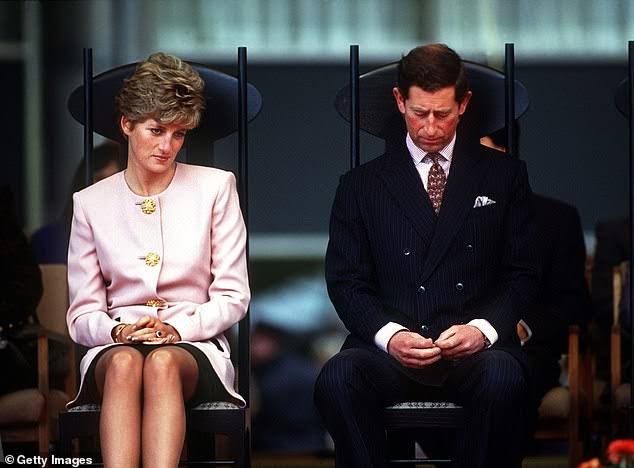 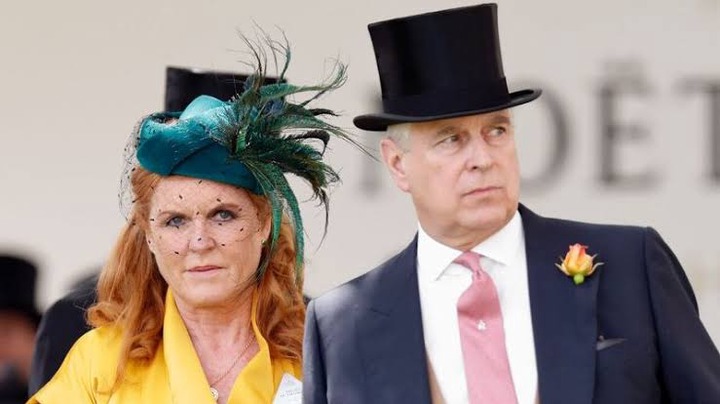 Harry put Meghan first, which is something the royal family has lacked as seen in the turbulent relationships Prince Charles and Prince Andrew have had with their wives, Princess Diana and Fergie.

When you make it clear to extended family that you will not condone disrespect to your wife and will make tough decisions to protect her, everyone will fall in line.

Marriage shouldn’t be the end of your wife’s dreams 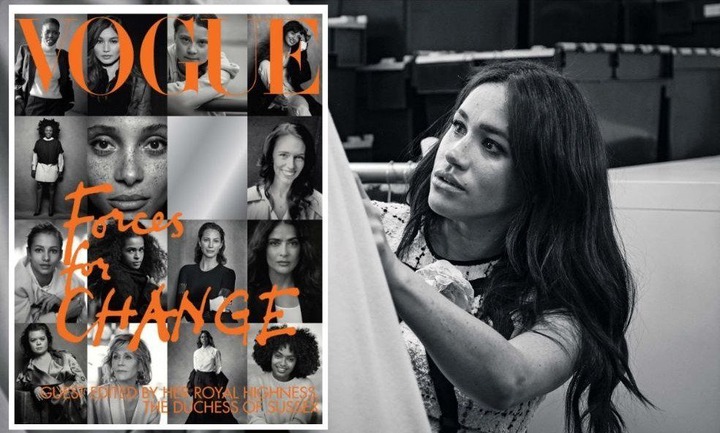 The beautiful thing about being alive is the power to dream and the hope for better days. Before her marriage to Harry, Meghan was a successful actress, calligrapher and even had a hugely popular blog. She started out in commercials as a child, becoming a model on a game show and eventually hitting the big time as a Hollywood actress. While she shut her blog down and quit acting, she took up new roles after marriage. Publishing a book and guest editing British Vogue. Marriage didn’t stifle her dreams and actually opened her to new opportunities. Dear Nigerian men, do not expect your wife to do the same thing she did 5 years ago or be the exact same person. She’s not exactly changing, she is growing and developing herself personally and professionally.

As your marriage progresses, your wife’s plans will change. 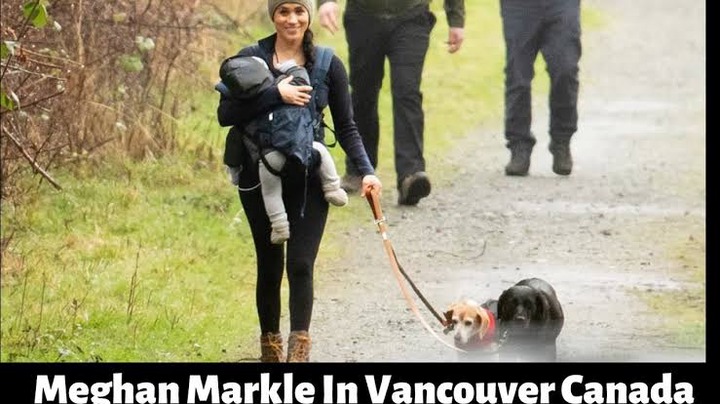 It definitely could not have been an easy decision for Harry to give up the life he has known to become a commoner. It’s also not an easy choice Meghan made to move half way around the world, quit the career she nurtured from childhood, leave her family and adapt to a new life under a giant microscope.

However they both mutually agreed to these changes and went along with it because of the love they have for each other. Because, Meghan gave up a lot, doesn’t mean she’s obliged to live with the decision she made years ago for the rest of her life. Harry agreeing to leave his life behind to follow his wife shows that he understands that plans change and no plan is set in stone.

Nigerian men, because your wife agreed to have 5 children before marriage doesn’t mean she can’t change her mind and decide to stop at 3. She agreed to quit her job and be a stay at home wife when you got married 10 years ago, doesn’t mean she can’t start a new career now. The only constant thing in life is change and you must adapt to these changes as they are for the greater good of your immediate family.

You can tweet @PresidentZibby to tell me what you think. Nigerian women, watch out for your lessons in Part 2.