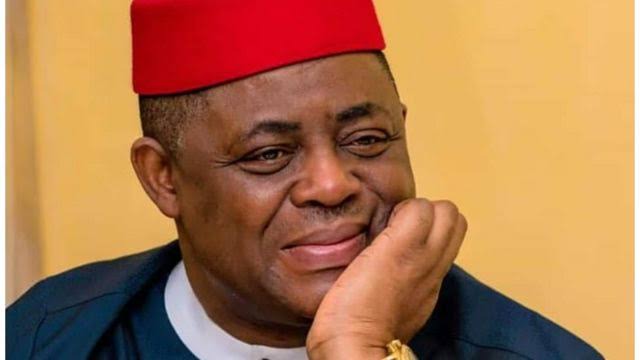 View pictures in App save up to 80% data. It is no longer news that the erstwhile Minister of Aviation in the administration of former President Olusegun Obasanjo, Femi Fani-Kayode, has yet again defected from the main opposition People’s Democratic Party (PDP) to the ruling All Progressives Congress (APC).

Although the former chieftain of the PDP has a long history of the frequent switch of parties, this latest change has generated so much controversy because of his actions and utterances against his newest party while in the previous camp. 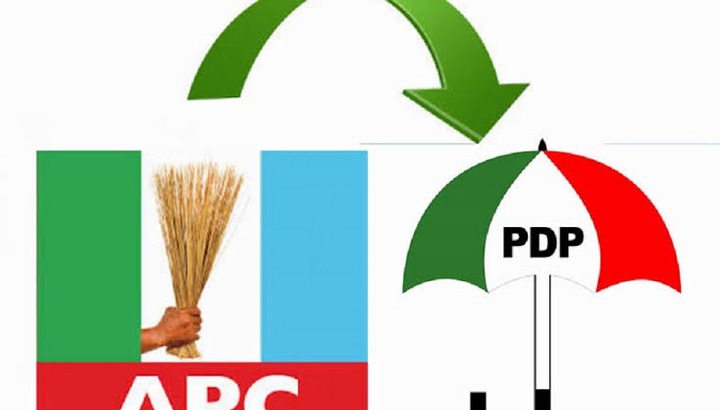 With this latest defection, the political maverick has done the rounds with the two major political parties twice each within the last decade, making a total of four switches in that period.

But to be fair to him, FFK is just a quintessential Nigerian politician. 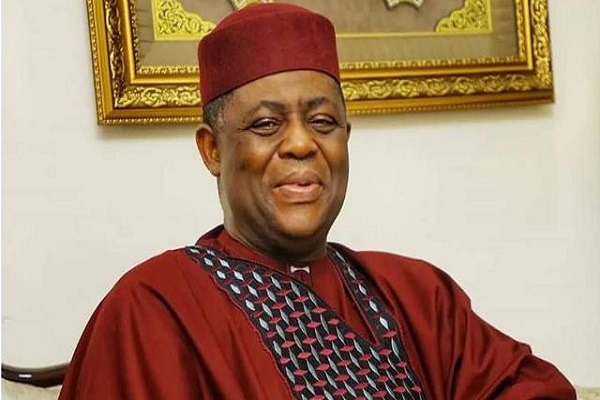 View pictures in App save up to 80% data. He is just one of the many other Nigerian politicians who do not have a care in the world about switching political parties, the seeming rancorous relationship with the other camp when they were in the opposite camp notwithstanding.

I am strongly convinced that the Nigerian voters have a lesson or two to learn from FFK’s latest defection to guide their actions, especially as it relates to the need to eschew bitterness, violence, and causing harm to fellow citizens before, during, and after elections on behalf of politicians. 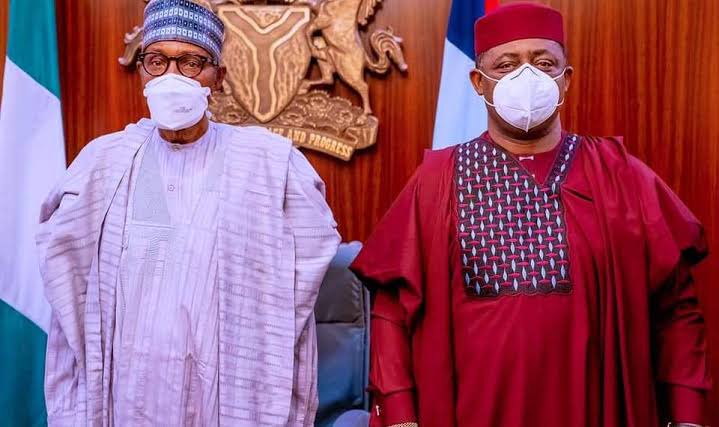 I like to widen the horizon a little more beyond the FFK defection hullabaloo to help further drive the point home. The way Nigerian politicians across political divides mingle freely at social events like during the recent marriage ceremony of President Buhari’s son, Yusuf, and how they seamlessly and quickly agree on issues that affect their collective benefits like the recent vote against the electronic transfer of election results in the National Assembly, should be pointers to Nigerian voters that the politicians are not necessarily enemies of themselves as they like to portray it to the electorate.

They only adopt the time-tested divide-and-rule tactics to their advantage!

Let’s get into the lesson we can draw from the latest gale of inter-party defections in the political arena.

1. The politician's squabbles are rarely in your interest

You need to have this registered in your subconscious that the issues that the politicians bicker and squabble over are hardly in your interest. It is nearly always all about their interests. Knowing the antics of the typical Nigerian politician, it is safe to deduce that FFK’s sustained campaign against the APC and the President was a carefully calculated attempt to reposition himself for relevance in the political scheme of things. So far, with this latest switch to the APC, he has succeeded halfway in achieving his political objectives.

This age-long saying in Nigerian politics still holds to date. The electorate needs to learn from the politician’s heart disposition to political squabbles and conflicts. Nigerians cannot afford to go for each other’s jocular for the sake of politicians who would readily reconcile, especially in situations that mutually benefit them.

3. Never stick out your neck too much for a quintessential Nigerian politician

Very closely related to the second lesson is the need not to take unnecessary risks for a politician. Do not fight, stir up violence, kill or harm a fellow citizen on behalf of politicians. Do not take sides with politicians in their frequent squabbles to the point where you can do something wrong in their defense. In the end, you would suffer the consequences of your indiscretion alone.

4. Nigerian politicians are hardly different from one another

If there is one thing that the recent gale of political defections has clearly shown, it is the fact that Nigerian politicians are basically of the same mold. You can hardly make a definite distinction between them. As one of my friends would say, “They are the same people.”

Worst still, there are no distinct guiding ideologies in the political parties. They clearly understand this about the system and take full advantage of it to our detriment. They can move between parties as often as they want and yet remain relevant—get political appointments and get voted for by the naïve and gullible electorate.