Do PDP Have Another Marketable Candidate other than Abubakar Atiku?

Winning an election starts with picking a right and marketable candidate. The job of National Executive Council and Board of Trustees of a party involve careful selection of those they think have all what it takes to raise the party's flag higher during election. 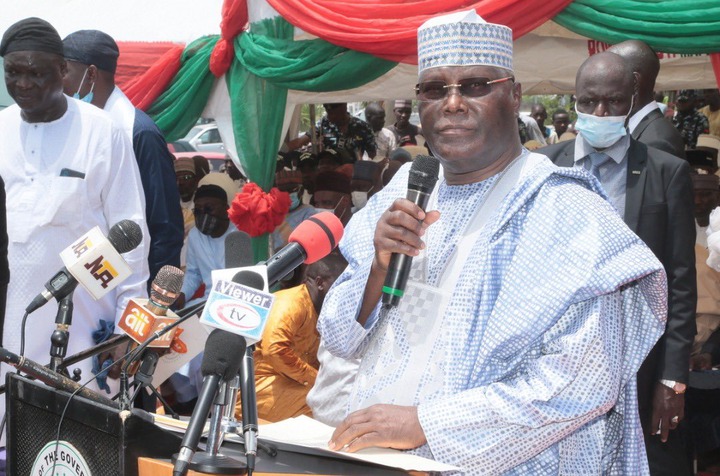 In less than 2 years to 2023 general elections, the race to pick credible presidential candidate has begun. The People's Democratic Party, PDP have a long way to go in picking the right candidate that is not only qualified but sellable in all geo-political zones.

As it is now, the party may dump Alhaji Abubakar Atiku as its presidential candidate and hunt for fresh blood.

A careful check at Atiku's political background still place him ahead of others in terms of his political credentials before and during 4th republic.

Atiku was a gubernatorial candidate for Adamawa State in 1990 and 1997. He was a member of Social Democratic Party, SDP between 1989 and 1993, in fact, Atiku lost SDP presidential ticket to late M.K.O Abiola.

Towards the build up of 4th Republic, Alhaji Atiku became a member of United Nigeria Congress Party, between 1997 to 1998. He was instrumental to the formation of People's Democratic Party, PDP in 1998 when coast was cleared that general elections will hold in 1999 to usher in democracy in Nigeria.

He became the running mate to Chief Olusegun Obasanjo in 1999 presidential election, he was a vice president for 8years from 1999 to 2007.

During the build up to 2015 general elections, merge of political parties occurred to dislodged PDP at the centre, Action Congress of Nigeria, Congress for Progressive Change, All Nigerian People's Party and Part of All Progressives Grand Alliance formed new All Progressives Congress, APC. Alhaji Abubakar Atiku contested the primary with former head of State, Muhammadu Buhari and lost, Buhari eventually won the 2015 presidential election with a lot of drama displayed during the collation of results by election umpire headed by Professor Attahiru Jega. 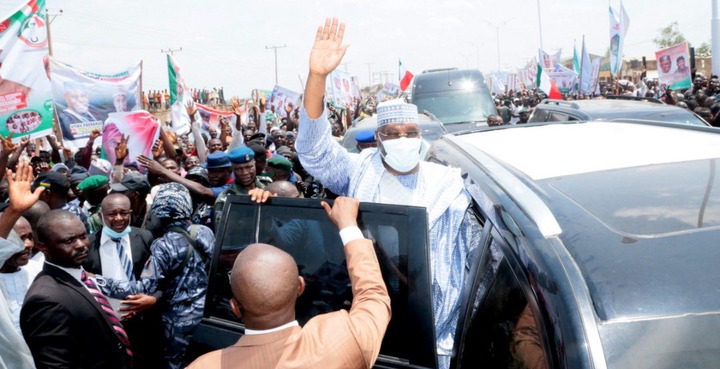 Alhaji Atiku was the presidential candidate of People's Democratic Party, PDP while former governor of Anambra State, Mr. Peter Obi was picked as his running mate. Despite tremendous support he received from South East region, he lost to President Muhammadu.

With Atiku's antecedent in politics and what is happening to PDP across geo-political zones, if PDP dump Atiku, can they have another marketable candidate like former Vice President?

The party can only boast of less than ten governors from northern region that comprises of 19 states. PDP doesn't have up ten governors in the southern part of the country.

As it stands, the National Chairman of the party Prince Unche Secondus have a lot of work to do to douse the atmosphere and win the heart of every party members before 2023 general elections.