Why Africa should focus on Russia’s Sputnik V vaccine 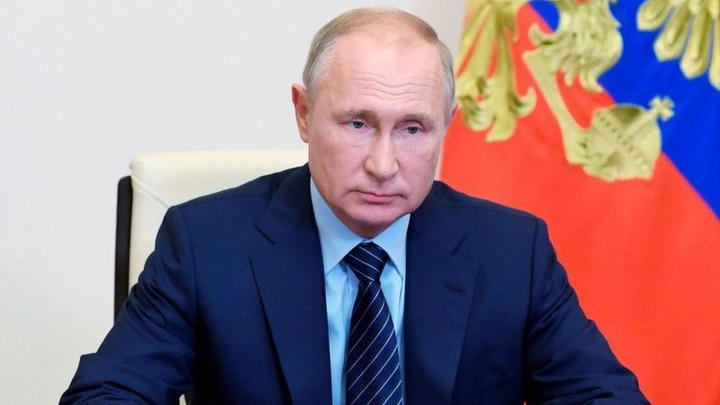 Photograph is courtesy of Reuters

Last month, the government of Russia announced that the Sputnik V vaccine, created on the well-studied platform of human adenoviral vectors, demonstrated high efficacy, explaining that preliminary data showed the vaccine is over 95 percent effective three weeks after the second dose.

The announcement came days after American pharmaceutical companies Pfizer-BioNTech and Moderna announced that interim results showed its vaccine was more than 90 percent effective.

But the Russian vaccine is offering what the others are not.

First, Russia said it will make its shot cheaper than its rivals and wants to produce one billion doses next year, some of which it will make available to other countries. The United States haven’t yet offered to ship vaccines abroad.

While Russia’s sovereign wealth fund RDIF said “the cost of one dose of the Sputnik V vaccine for international markets will be less than $10,” Pfizer-BioNTech and the Moderna vaccines are expected to cost above $20.

According to US media reports, the Pfizer-BioNTech vaccine is expected to cost around $20 per dose, while Moderna’s CEO recently stated that the company’s vaccine will cost $25-$37 per dose, depending on the amount ordered. Both vaccines require two doses.

With many African countries dealing with economic hardship made worse by the coronavirus, it makes more sense going for a far cheaper Russian vaccine that has proven to be even more effective than some of its rivals.

There’s also the issue of trust for Western vaccines.

In recent months, social media networks have exploded with theories regarding efforts to find a vaccine, including claims of a plot to bury research showing vaccines can hurt people’s immune systems. Even Microsoft co-founder and former CEO Bill Gates, who initially spearheaded efforts to find a vaccine for the coronavirus, has raised concern about people’s willingness to take a vaccine when it finally becomes available to the general public. High profile Nigerian personalities like extremely popular pastor Chris Oyakhilome and former aviation minister Femi Fani-Kayode also questioned the motive behind the vaccines at the time Western nations said they were developing coronavirus vaccines.

For the purpose of trust, cost effectiveness and efficacy, Africa stands to gain more from choosing Russia’s Sputnik V vaccine than those produced in the Western world.