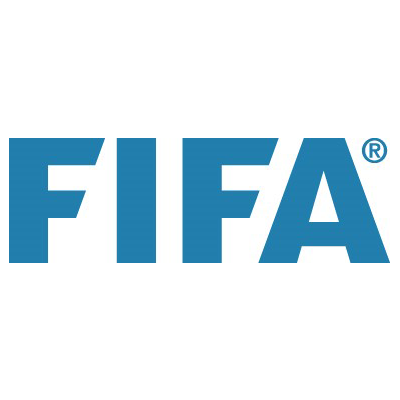 The World Anti-Doping Agency, WADA, have gathered evidence packages relating to some Russian footballers, during the state-sponsored doping scandal, the evidence will be made available to FIFA in the coming days.

The evidence that were discovered at a lab in Moscow indicts a number of footballers who are alleged to have been involved in the doping scandal.

Incriminating data was gathered for about 298 Russian athletes across a number of different sports and WADA intends to send them to the governing bodies incharge of those sports.

A FIFA spokesman has confirmed the organization are expecting an evidence package relating to football players by the end of this month.

The issue of doping in Russian football was first publicized in 2016 when FIFA received reports about some Russian players who received illegal help during the doping scandal.

Defender Ruslan Kambolov was left of Russia's 2018 World cup squad due to allegations of doping.

FIFA launched an investigation into the matter about three-and-a-half years ago, there has been no update on their finding until now.

There were suggestions that the football governing body didn't want to investigate Russia, President Vladamir Putin and the Russian FA chairman Vitaly Mutko leading to the 2018 World cup.

#EndSar: See Photos Of Youth Who Lost Their Life In The Lekkimassacre.

Nigerians Surround Hotel Where Tinubu Is Lodged In France, Attack His Properties

Beautiful Ankara And Asoebi For Trendy and Stunning African Ladies

Don't throw away unripe plantain peels, use them for this

#ENDSARS: Oke Was Killed Today, See What He Said Before Being Fired & What Many Said After His Death

BLACK TUESDAY: Tony Died At The Lekki Massacre, Here Are His Last Words Before He Died (Reactions)

PHOTOS: 30 Lovely ankara styles for classy girls to try out