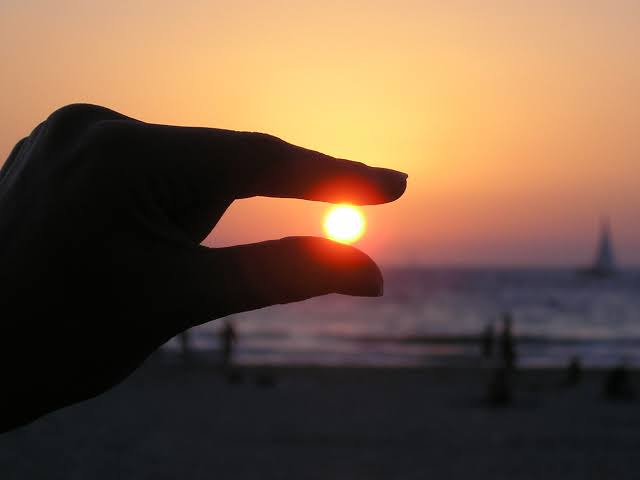 We live in a world where an average human being has a belief. It may be a common one or an unpopular ideology, some even seem wide off the mark, but everyone is entitled to theirs.

Sometimes referred to as a conviction, these beliefs are formed as individuals are socialized through exposures to environment , and shaped as life experiences accumulate.

Whatever your beliefs are, it will definitely reflect in your decisions and actions.

An action after the other then compound over time to make a major difference in one's life. Hence the significance of "belief" cannot be overemphasized. 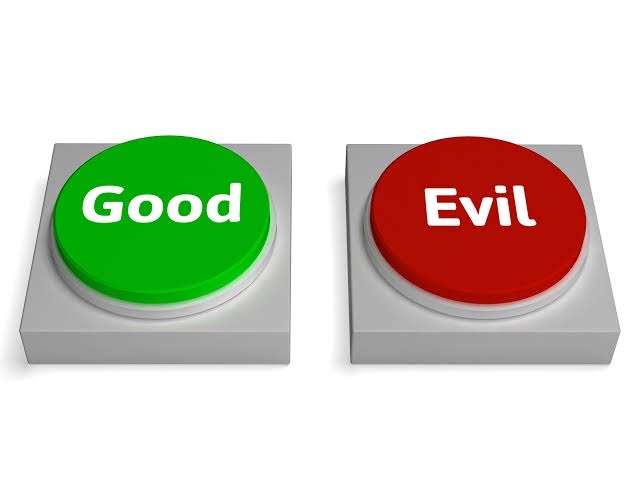 Hunger for more knowledge and solidification of beliefs have driven individuals and groups of people like Historians, Philosophers, and Scientists to dig deeper into the Universe seeking explanations for the possibilities that exists while also using this stock of knowledge to devise new applications thereby building on them to assume or explain impossibilities. 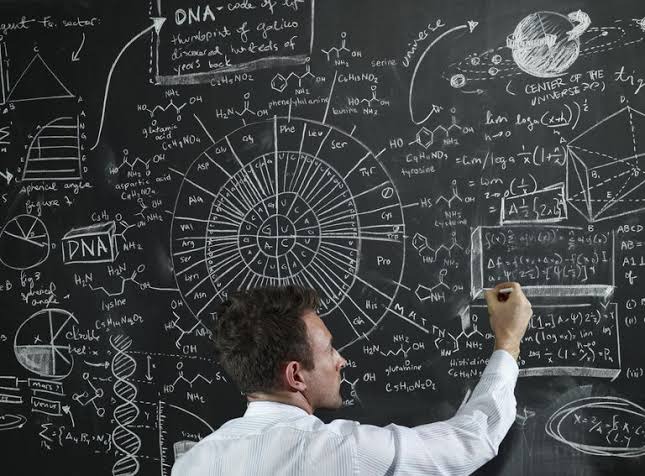 One topic that has birthed questions that seem unanswered is that about the existence of Divinity. "Is there a God?", "If He exists, why isn't His exact Identity more self-evident?"

Divinity is simply defined as powers or forces that are universal, or transcend human capacities. If you believe in divinity, then you also consider truthful that Miracles do happen.

So, Has the breakthroughs in Science over the years proven that Miracles are Outlandish? 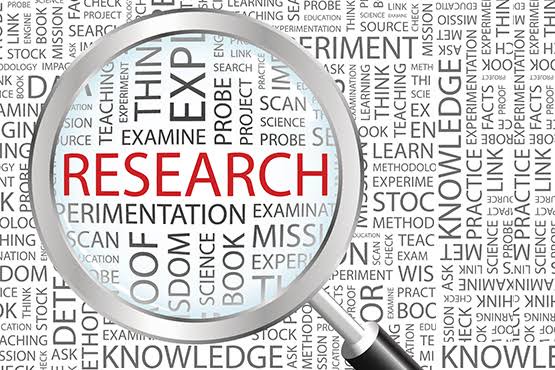 The idea that science has proven the impossibility of miracles stems from an unsound comprehension of the relationship between God and science. This misguided view, held by many, gives the laws of nature a status they don't have in reality.

The biblical understanding is that occurrence that function in a law-like manner, as well as those for which we have yet to identify regularities, all owe their being to God moment by moment. 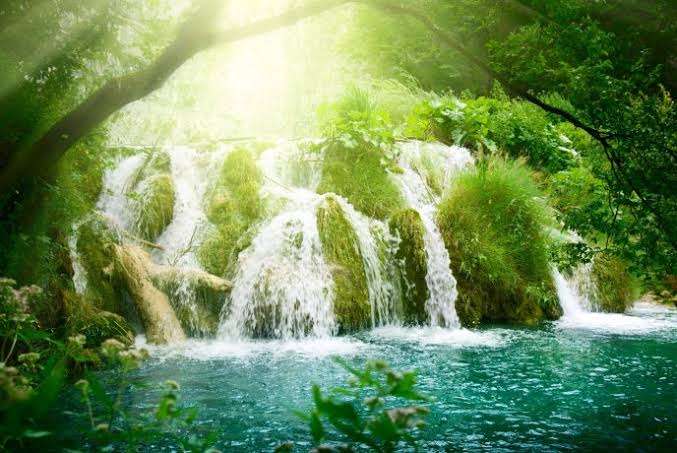 A meteorologist might well have given a thorough scientific explanation of the parting of the Red Sea during the exodus. The Bible hints at that possibility when it says, "The LORD caused the Sea to go back by a strong east wind all that night, and made the Sea dry land" (Exodus 14:21). 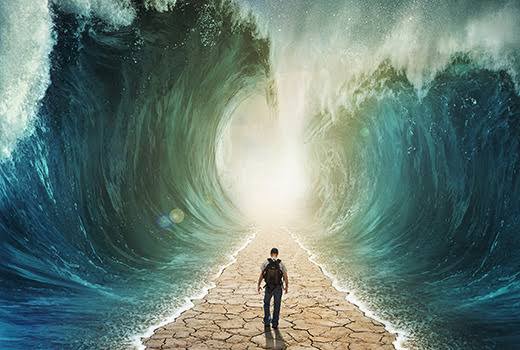 In this case, the miracle was not that a scientific explanation was lacking. It was the timing of the Israelites being at the edge of the Red Sea when the strong east wind dried up the Sea.

God is not bound by scientific laws. Scientific law is our attempt to make sense of what God is doing all the time. 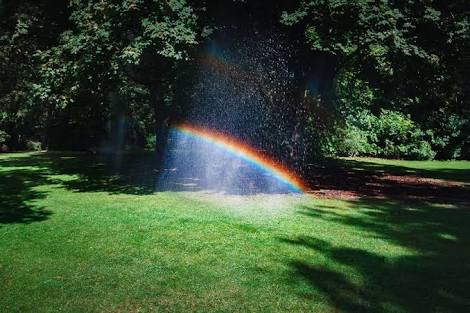 Sometimes miracles can be scientifically explained to an extent, it's often the timing of the event that makes it miraculous.

A definition of a miracle as an extraordinary and welcome event - that is not explicable by natural or scientific laws - is not totally accurate.

When you understand the truth it makes you free!