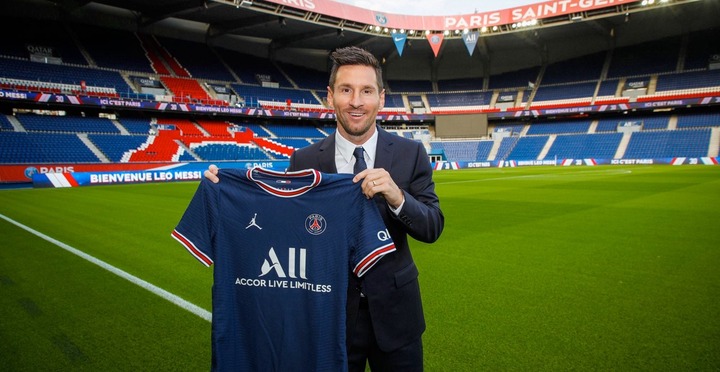 The Barcelona superstar left the club after a contract extension could not be agreed upon due to the Catalans' financial difficulties. The Spanish giants issued a statement first before Messi held an emotional press conference to declare his departure. 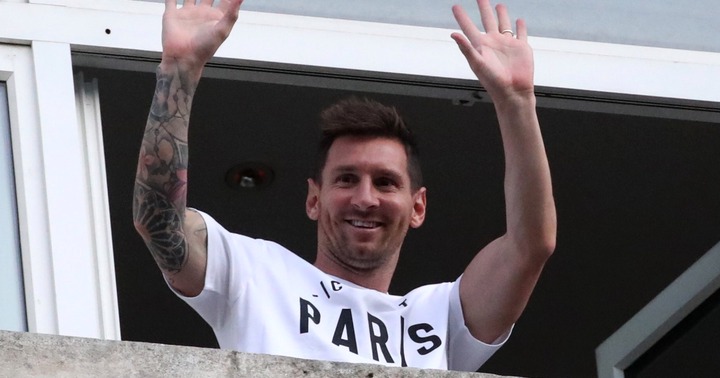 Of course, he was asked where he saw himself in the future, and Paris Saint-Germain was quickly established as favorites. Chelsea is said to be interested in signing the six-time Ballon d'Or winner. "That's honestly one option [PSG], to reach those heights," he replied. Messi continues: "At the moment, I haven't reached any agreements with anyone. After the press release went out, I had a lot of calls from a lot of clubs who were interested. I don't have anything closed right now, but we're talking about a lot of stuff."

PSG announced his arrival in the French city on Tuesday evening, revealing the 34-year-next old's destination. The Argentine spoke to the club's official website about his goals. "I'm eager to start a new chapter of my career at Paris Saint-Germain," he said.

Messi also adds, "Everything about the club aligns with my football goals. I'm well aware of the squad's and coaching staff's abilities. I'm motivated to contribute to the creation of something exceptional for the club and the supporters, and I'm excited to take the field at the Parc des Princes." 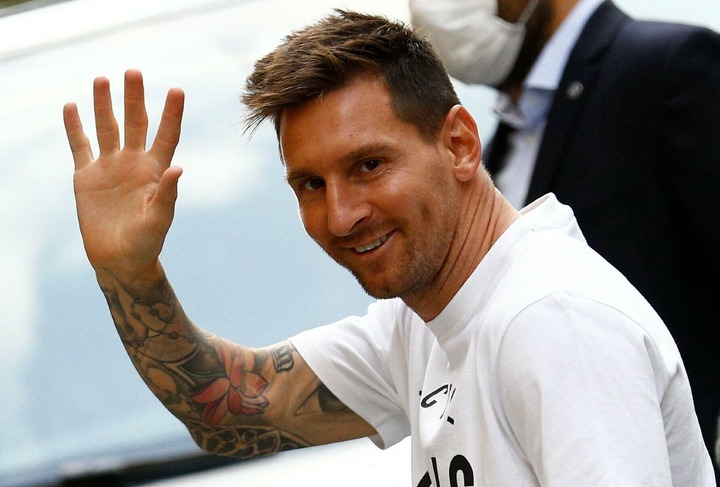 Messi has signed a two-year deal with Paris Saint-Germain, with the option of a third year, and will wear the No.30 shirt at the Parc des Princes, while former Barcelona teammate Neymar will keep the No.10.