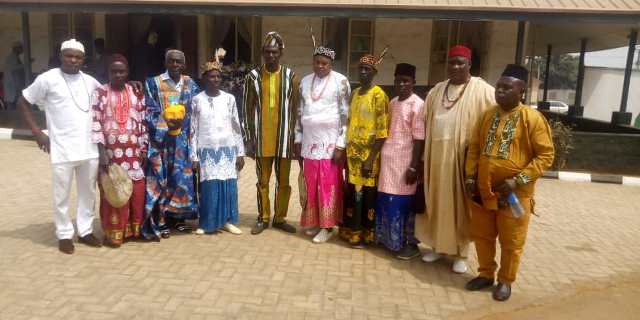 Ambassador Abdullahi Ayegba The founder and the foundation of United Igala Kingdom on Feburary 15th 2020 Hosted the Igala National Congress, This is the first historical gathering of all igalas in kogi state and those outside kogi state especially those that can be found in the Niger river zone down to those in 28 states in Nigeria who traced their ancestry to Idah Kingdom and discovered they have igala ancestry and they are truly the descendants of Igala people who left Idah for about 500 to 1000 years ago. 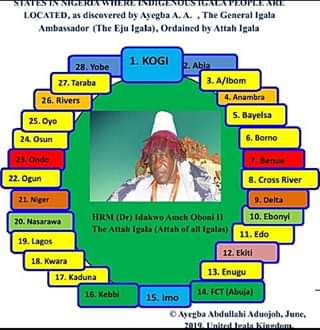 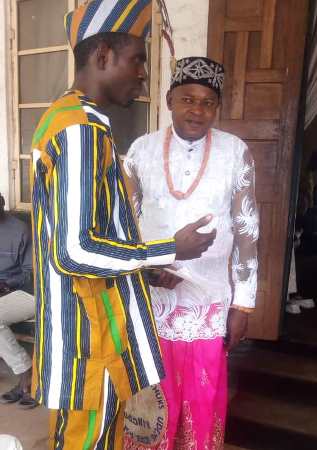 These are Communities where Igalas are spoken out side Kogi today.

Elders came from various states across Nigeria to Idah Kogi state the head quarters of Igala Kingdom to attend and reunite after many centuries of separation. This is the result of his five years Discovery works project to Reconnect the Indigenous Igala across Nigeria and beyond. And do you know what? They are the new Igala. 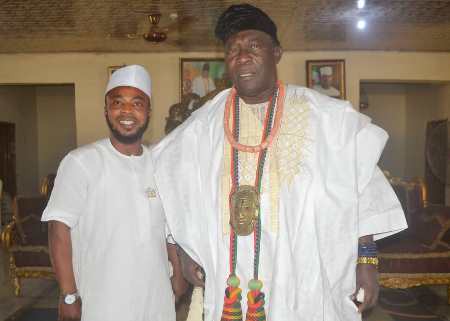 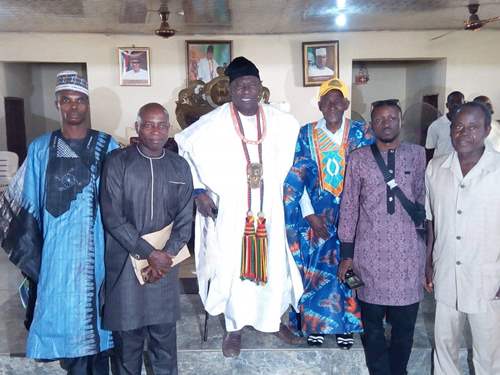 There was a lecture from the Paramount ruler of the Igala Kingdom His Royal Majesty Agabaidu Ameh Oboni II and it was enlighten and he spoke about the igala kingdom and how igala conquered the Benin empire and many other historical fact of how the igalas outside kogi left Idah as at then called which is in the present day kogi state to where they settled and found new shelter and he spoke of how powerful the Igalas are also how he will be able to show concern of Igala speaking people outside the shores of Kogi state and make every Igalans weather from Kogi or outside Kogi proud to be called Igala and it was indeed an interesting lectures, It was hosted by the Attah Igala HRM Agabaidu Ameh Obo .Igala all over the nation are reunited after over 500 to 1000 years of separation.