Rihanna, Mariah Carey and other Artistes Dissed by Eminem in his songs

Eminem or Marshall Mathers according to his government-issued ID, is, without doubt, a talented rapper. He has sold millions of records all over the world including owning the privilege of being not just a Grammy-winning rapper, but also an Oscar winner and the first hip hop artists to be so honoured. 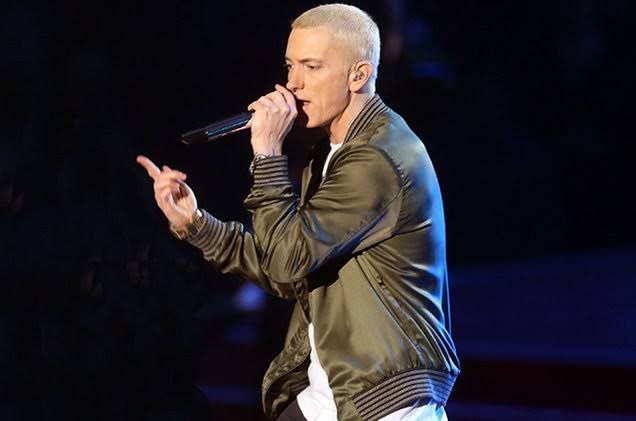 Also known for his acting role in the movie 8 mile in which he plays a fictional version of himself, he is also one of Hollywood’s most proficient trouble makers. With his quick wit and his lyrical prowess, he’s taken shots at other big names in the industry using his music and raps as his weapons. 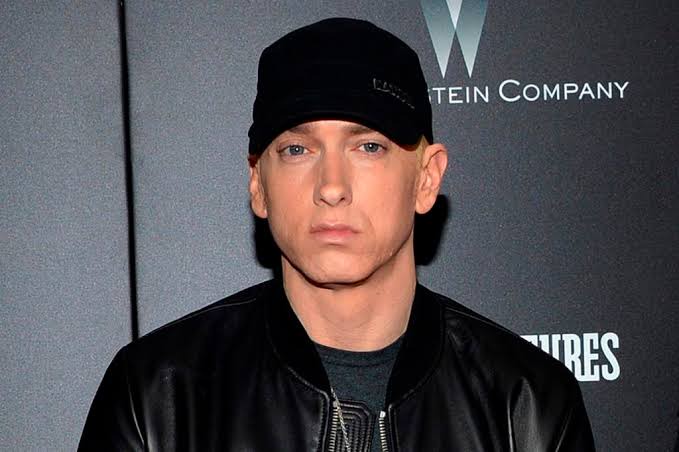 A few days ago, it was announced that the rapper had released a whole album called “Music To Be Murdered By”. There was no information given about this album prior to its release, in the same style used by superstars like Beyoncé and David Bowie.

A walk through memory lane with some of Eminem’s most popular feuds with fellow artistes leaves us wondering, who will the next victim be? A new victim or perhaps a recurring enemy from the list below? In 2009 on her way to the Grammys, singer Rihanna was viciously attacked and beaten by her then-boyfriend Chris Brown. This led to his arrest and the end of that relationship. In November 2019, a snippet from a diss track from Eminem was released on the internet. In the audio, he proclaims his support for Chris Brown and implies Rihanna infected Chris Brown with a sexually transmitted infection, and says he would slap a b**** too if she infected him. Gross! His spokesperson argued that it was an old verse and he and Riri have a very good relationship. The strange thing is Rihanna and Eminem had toured together in the past and even collaborated on songs before this leak. Awkward. Over the years, Mariah Carey and Eminem have had a very volatile situation, although to be fair Eminem has instigated and Bullied Mariah through it all. Eminem claims he had a relationship with Mariah, and she has denied saying it never happened. To be fair, Eminem doesn’t seem to be Mariah’s type which is either very rich or a backup dancer. Eminem is none of these. After years of calling her names in his songs and referring to her as an alcoholic and a w****, Mariah fought back with a track called “Obsession” to clear her name. This infuriated Eminem even more and caused him to threaten to release intimate photos. In December last year, 10 years after the start of the feud, the battle was back. On a track with Fat Joe called “Lord Above, Eminem reignited the feud calling Mariah a nut-job and claiming she castrated her ex-husband and good friend Nick Cannon. And Nick responded right back with some diss tracks of his own. Maybe Eminem really is obsessed. As the greatest artiste of all time, Michael Jackson had millions of fans from all over the world who respected him and loved his music. Eminem apparently was not one of those. In the video for his 2004 song “Just Lose It”, Eminem mocked Michael Jackson by dressing like him in bed, surrounded by little boys. In the same video, he mocks Michael Jackson yet again by recreating the scene of the accident on the set of the Pepsi advert, which caused Michael 3rd degree burns all over his body and a dependency on pain medication. Michael Jackson was furious and demanded that music stations stop playing the video, with BET as the only major network to comply. Even for Eminem’s standards, this was definitely a low.

Other victims of his acidic lyrics include Kim Kardashian, Madonna, Brittney Spears, Lady Gaga and Ellen DeGeneres. It does seem like the majority of his victims are female. He has dissed his own mother and ex-wife numerous times on his tracks. Is he sexist, insecure or just a plain old bully?

Whatever the case, no one is safe when Eminem hits the studio.