Do you think Nigeria will soon become a one party state?

The ruling party, All Progressives Congress (APC) seems to be having a wonderful time at the moment as mass defection to the party continues daily. Other political party members are becoming more at home cross carpeting to APC. 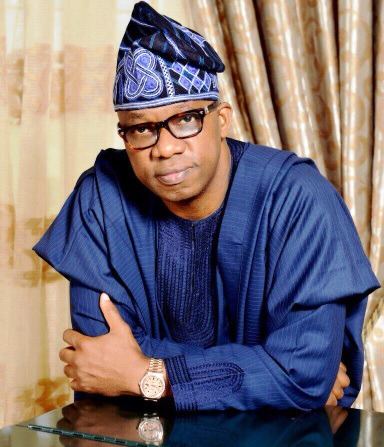 The governor of Ogun State, Prince Dapo Abiodun, will on Tuesday receive leading politicians from the two major parties in the state, the African Democratic Congress (ADC), and the Peoples Democratic Party (PDP) into the All Progressives Congress (APC). This was communicated in a statement by the Publicity Secretary, APC Caretaker Committee Ogun State, Tunde Oladunjoye, said the event is slated for Tuesday, January 14, 2020 at Ake Palace Ground, Abeokuta, Ogun State.

According to the statement, among the top politicians moving into the APC are the former Deputy Governor, Alhaja Salamat Badru, the gubernatorial candidate of the Action Democratic Congress of Nigeria (ADC) in the last governorship election, Prince Gboyega Isiaka among thousand others who will be joining the big names.

In recent times, it has been a common trend to see reports of several members of other political parties crossing to the ruling party. Some bigwigs in the party leaves with many loyalists who believed in the judgement of their leader.

Meanwhile, many Nigerians have been asking questions, some have said the influence of the ruling party is spreading like wild fire and it will be almost impossible to defeat the party in subsequent elections, their assertions were based on the States being ruled by APC saying her local councils are also piloted by the same party.

Some others disagree, saying, the ruling party is only winning more members because of threat of prosecution by the Economic and Financial Crimes Commission (EFCC), saying your passport to safety is just to belong to the ruling party.

Many other Nigerians have said that, if the current trends should go on like this for another two or three years, the National Assembly may sponsor a Bill to promote the idea of one party system in Nigeria which will now put absolute power in the hands of one political party.

Its implications are enormous as noted by some political pundits and renowned social commentators who said, one party system will only strengthen the already corrupt party system in the nation. Their opinion was hinged around the need for other parties to serve as watchdog that will prompt accountability of the ruling party. 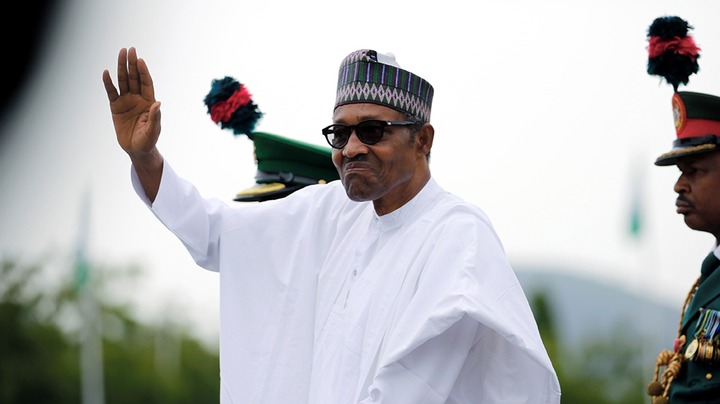 However, the supporters of the President Muhammadu Buhari led administration have thrown their weights behind the ruling party saying that, if it will clean up the mess caused by other parties and their cronies who have ruled before the formation of the All Progressives Congress (APC) then, one party system won't be such a bad idea.

Recall that, in Edo state recently, the national chairman of the ruling party, APC, Comr. Adams Oshiomole was at loggerheads with the state Governor, Godwin Obaseki who apparently obtained an order from the Inspector General of Police, Mohammed Abubakar stopping the national chairman of APC from organizing the rally aimed at welcoming a party godfather, Ize-Iyamu who was defecting to the party from the opposition party.

So, the question is, how many party members are going to join the winning team before the next national elections? Will Nigeria be joining other nations of the world to adopt ONE Party system? only time will tell.