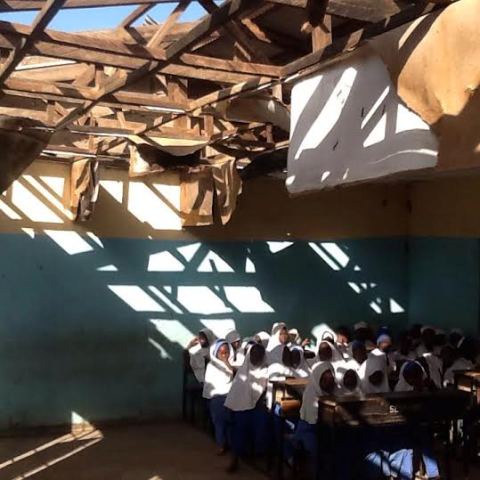 Criticisms from opponents can sometimes be described as sour grapes. But when your ardent supporters gradually become your major critics, then you must sit up and do something. That was the clear message that some residents of Oyo state who called into a popular radio program sent to the incumbent governor of Oyo state, Oluseyi Makinde. This is the second time in over one week that the governor is coming under similar harsh criticisms on a major radio station which was believed to have supported his candidature.

Freshly Pressed, a program where newspapers’ headlines for the day are reviewed and callers call in to air their opinions. The popular program airs weekdays on a radio station owned by popular gospel musician, Yinka Ayefele. Callers who called into the program expressed increasingly deep frustrations that the governor seems to be taking their unprecedented support for him for granted by showing no clear signs that he knows that conditions within the state are getting worse under his watch. 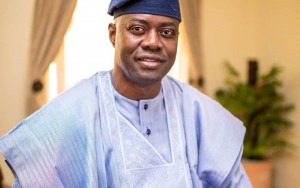 This is a clear departure from earlier in Makinde‘s administration when those who criticized him were lampooned by other callers. The recent trend is an indicator that consensus is building that the governor is not meeting expectations. Because not a single caller spoke in clear support of the governor.

You may remember that two weeks ago, on another popular radio station, owned by one Ibadan High Chief, Adebayo Akande, similar sentiments were expressed, making many to believe that the government will take notice and sit up to its responsibilities. This latest episode shows that patience with the governor has run very thin.

This recent backlash is significant because, there are many who hold the belief that a major factor for Makinde‘s victory at the polls was a result of Fresh FM’s partial demolition by immediate past governor, Abiola Ajimobi. That demolition had spurred anger towards the All Progressives Congress, APC, and then outgoing governor Ajimobi. That anger later translated to huge support for Makinde when many discovered that he donated the sum of about N15 million towards the reconstruction of the radio station to the proprietor, Yinka Ayefele. Ayefele is also known to be good friends with Governor Seyi Makinde. 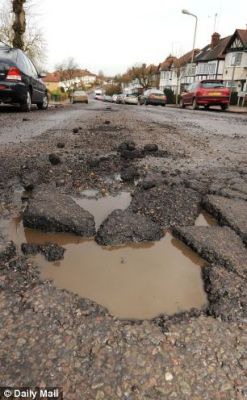 It should be noted that the anchor of the program, Barrister Tope Edwards, was believed to lean towards Seyi Makinde‘s emergence as governor, perhaps as a result of Ajimobi‘s demolition of Fresh FM. Tope Edwards had earlier expressed sadness at the worsening lack of government intervention in many critical sectors of the state, especially on roads and infrastructure. He referenced the many dilapidated schools all over the state. Respondents then called into the program to buttress the anchor‘s points. The major disaffection with the government included:

Terrible situation of roads within the state, including many Local Government Areas, LGA roads. Some callers wondered why many of these roads continue to deteriorate despite the governor sacking the LGA chairmen from the previous administration. They also wonder why the government continues to trade words with the sacked chairman over alleged embezzlement of LGA funds despite having created the state's version of the EFCC in order to tackle fraud and embezzlement?

On the issue of the celebrated proscription of activities of the Nigeria Union Of Road Transport Workers, NURTW, some callers expressed disappointment that inauguration of so-called Park Management system was nothing more than a change of name for the NURTW. They expressed sadness by alleging that these parks are still being managed by NURTW members who collect monies, onstensibly on behalf of the government, without records of remittances. Allegations were also made that the anticipated order and decorum are nowhere to be seen as disorder and recklessness on part of commercial drivers pervades major roads.

A regular caller on the program, one Alhaji Abdulsallam who calls in from Coca-Cola area of Ibadan, a known supporter of the governor, however commended the governor for the little strides in the Education and Health sectors of the state. He however reminded the governor that he needs to sit up and perform because the governor is obviously falling short of expectations. 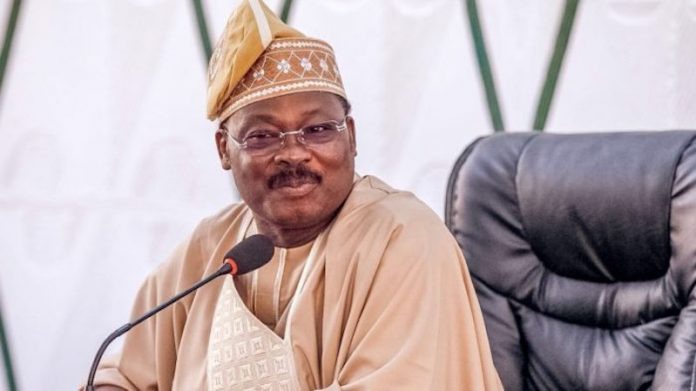 Another caller who called in from The University Of Ibadan, UI, was a bit dramatic in his own submission. After announcing that he was one of the staunch supporters who voted in the governor, he told listeners that he is frustrated with Governor Makinde‘s performance, due to the euphoria that greeted his victory at the polls. He went further to warn that if the governor does not sit up to perform, he alongside many others are already preparing to stage a massive protest against what he called cluelessness on the part of the governor.