Who is afraid of Peaceful Protesters? 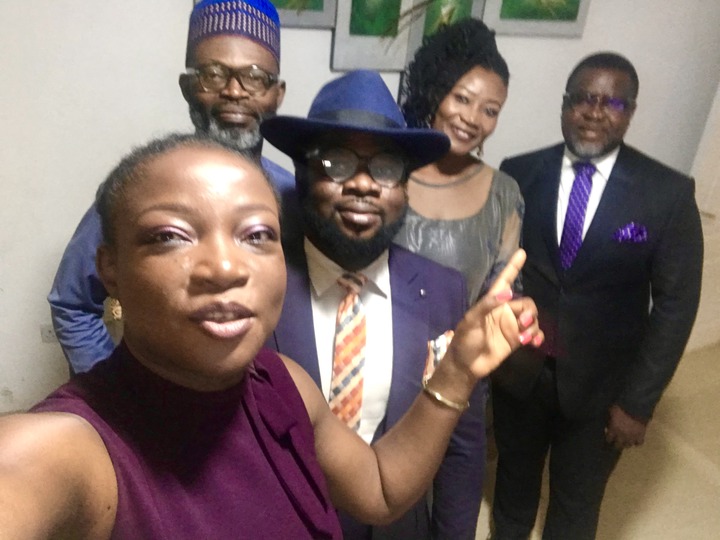 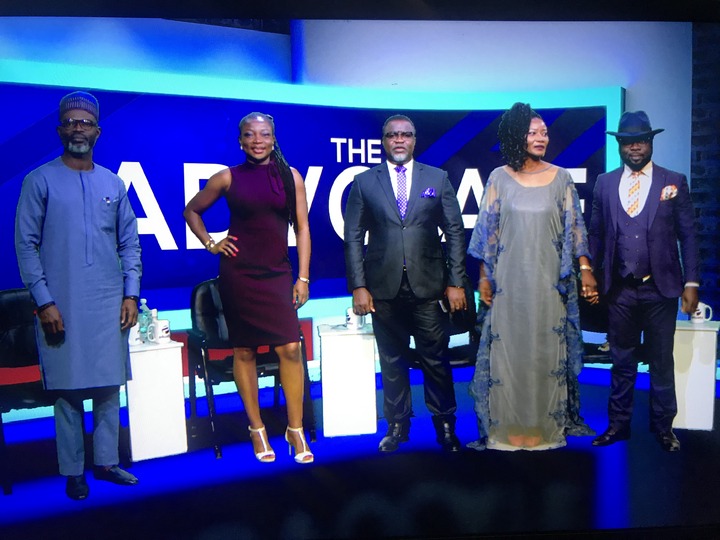 View pictures in App save up to 80% data. There’s a picture of President Buhari, along side other APC members and the civil society, protesting on the streets, against the government of former President Jonathan.

The rights to peaceful protests, is guaranteed in the Nigerian Constitution.

Why then is the Nigerian state harassing the #EndSARS peaceful Protesters? 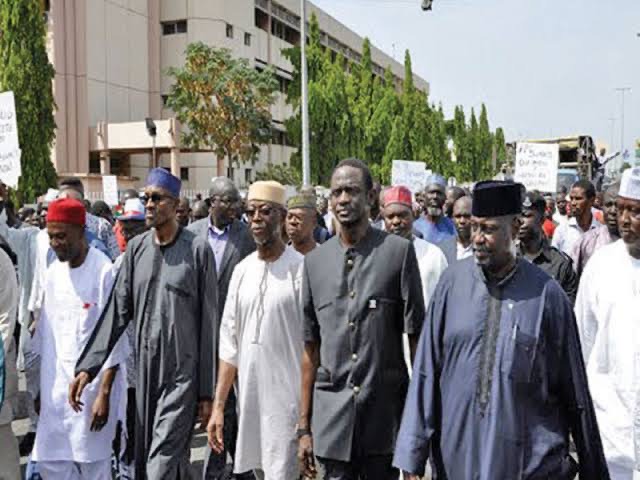 From stopping Modupe Odele from boarding a flight and seizing her Passport for days, to freezing accounts of some of the supporters of the protests. A Lawyer even sued 50 supporters, for promoting the protests online.

It was irritating enough that the Nigerian Army initially denied being at the Lekki massacre, and the Lagos state governor Babajide Sanwo-Olu, who the Nigerian Army claims invited them to effect the curfew of October 20th, 2020; said the shootings were by powers beyond his control. Then, the Attorney General of the Federation, Malami, said the massacre was carried out by hoodlums in military uniform.

The worst was seeing Eromosele Adene get picked up in his home, taken to Abuja without charging him to court, brought back to Lagos, taken to court, case Ajourned because of the presence of too many Journalists, then later granted bail to the tune of N1m. Eromz, as Eromosele is called, was charged for cyberstalking and calling for a peaceful protest. His prosecutors had made it seem he was picked at a protest ground, but there’s a video of when he was picked at home. Why are the Nigerian authorities lying so blatantly about these atrocities?

Seun Kuti’s meeting to hold at the African Shrine was called off for the same reasons, given for Eromz arrest. The police in their letter to the management of the African Shrine, said, based on what happened in Lagos recently, they weren’t allowing any gatherings, peaceful or not. Is the Police now above Nigeria’s laws?

The #endSARS protests were attacked several times. But the carnage that took place after peaceful protesters were shot at, at the Lekki tollgate, by “hoodlums in military uniform”, who didn’t go to the locations were hoodlums were causing mayhem, like Orile, Mushin or Ikorodu; is no excuse to deny citizens their rights to gather.

Governor Seyi Makinde of Oyo State, invited the military to protect peaceful protesters, when hoodlums took to the streets in Oyo also. He didn’t stop the protests.

I understand the apprehension of the Police. Lagos State has become more insecure since some Police stations were looted and ammunition carted away; and you want all peaceful protests suspended for the state to heal.

But, why treat peaceful protesters like Terrorists, while we have being rehabilitating repentant Terrorists? 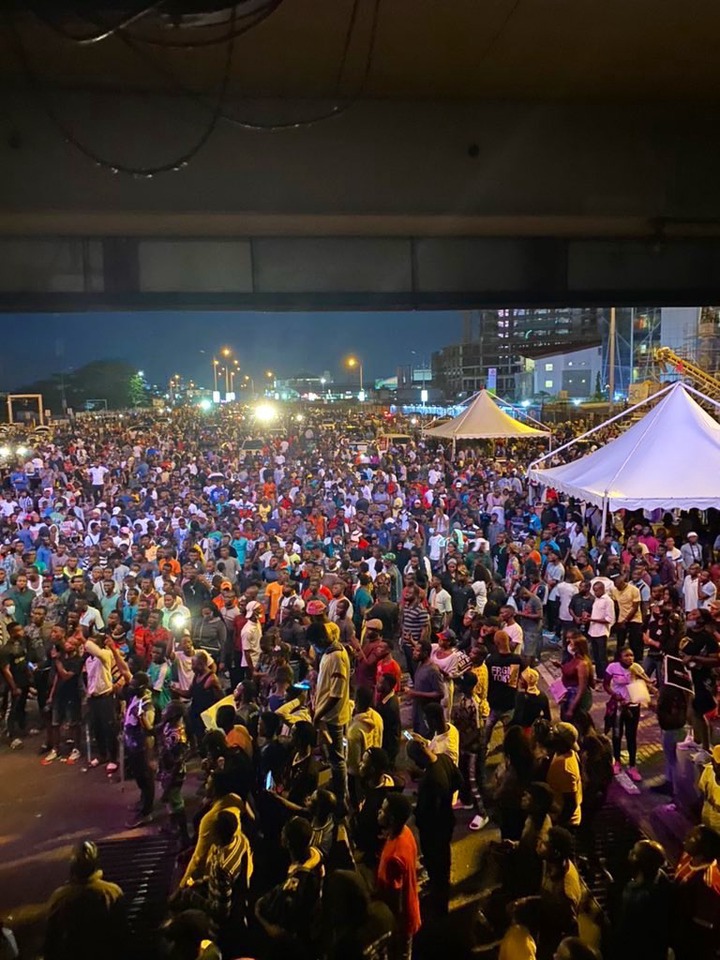 Who is afraid of peaceful protesters; while we negotiate with Terrorists and bandits in Nigeria?

Content created and supplied by OlajumokeAlawodeJames.Opera News is a free to use platform and the views and opinions expressed herein are solely those of the author and do not represent, reflect or express the views of Opera News. Any/all written content and images displayed are provided by the blogger/author, appear herein as submitted by the blogger/author and are unedited by Opera News. Opera News does not consent to nor does it condone the posting of any content that violates the rights (including the copyrights) of any third party, nor content that may malign, inter alia, any religion, ethnic group, organization, gender, company, or individual. Opera News furthermore does not condone the use of our platform for the purposes encouraging/endorsing hate speech, violation of human rights and/or utterances of a defamatory nature. If the content contained herein violates any of your rights, including those of copyright, and/or violates any the above mentioned factors, you are requested to immediately notify us using via the following email address [email protected] and/or report the article using the available reporting functionality built into our Platform. Read more>>