We Kill People Wives Each Time We Rob Them And The Don’t Have Money To Give Us, Men Confesses 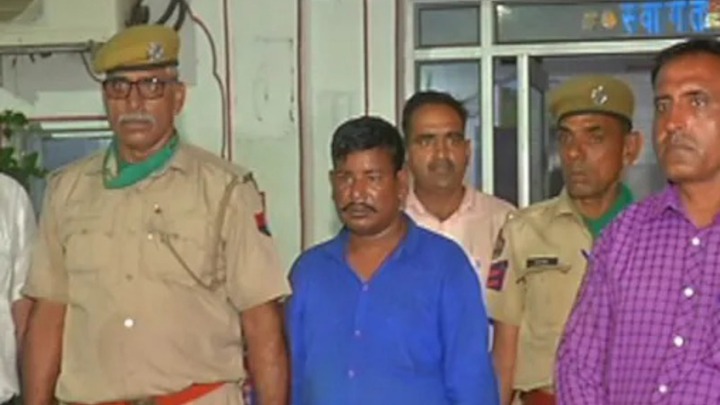 Police Public Relations Officer, PPRO, Muyiwa Adejobi, in a statement said the police operatives attached to Alakuko Station, with the help of members of some communities, arrested the four suspected armed robbers

According to the police relation officer he said the police has received a lot of reports from people in the community about this four boys on how the rob, kill people and take away thier belongings.

Adejobi said the Commissioner of Police has ordered that the suspects be transferred to State CID, Panti, for thorough investigation before the will be charge to court.