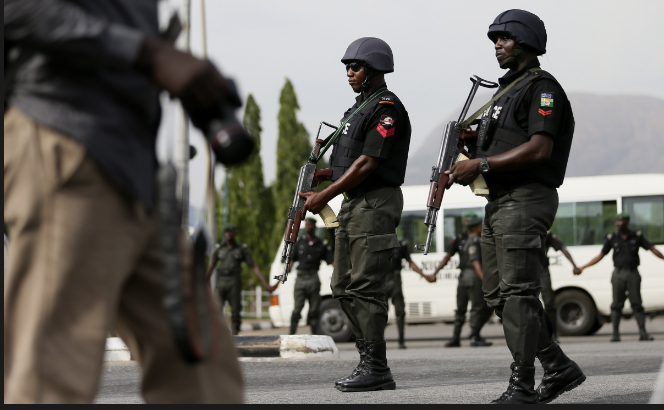 The Akwa Ibom State Police Command said it has killed two armed robbers in a shootout and arrested eight others.

The Police Public Relations Officer, SP Odiko Macdon said the shootout which resulted in the death of the two robbers and the arrest of three other gang members happened at Obo Annang junction in Essien Udim local government area.

In a press release signed and made available to newsmen in Uyo, the PPRO said five hoodlums suspected to have robbed Obo Annang Market in Essien Udim have also been arrested.

“On 25/11/2020, at about 2200hrs, a distress call was received about an ongoing armed robbery operation at Obo Annang junction in Essien Udim local government area.

“A combined team of operatives, coordinated by the Area Commander Ikot Ekpene, ACP Nasir Kankarofo, led to exchange of gun fire with the hoodlums, one Pius Ubong and Sunny (other name(s) unknown) were hit and confirmed dead after being taken to the hospital while same gang were arrested. 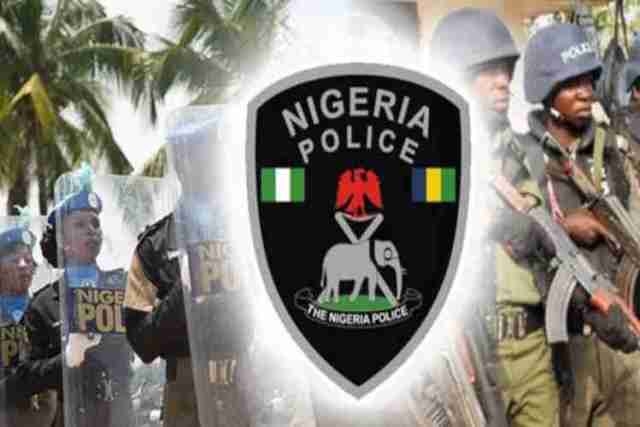 Ogunyanwo, a member of the Ogun Judicial Panel of Investigation made this known in Abeokuta, the Ogun State capital, while reacting to a case of Mr. Olalekan Olakitan Solomon, a petitioner who petitioned CSP Adesina Oyetunji, DSP Sarafa Raheem and Inspector Oladeni Samson for violating his right, extortion and illegal detention.

After cross-examining the officers, Ogunyanwo said it is saddening to know that CSP Adesina Oyetunji and DSP Sarafa Raheem only had four and six trainings respectively throughout their over 33 years in the force without human rights courses.

The panel member advised that an average police officer should know that without the public, he or she cannot do this job effectively, adding that police should not see members of the public as their enemies or servants and the public should also respect and love security operatives.

Omoni said, “I can confirm the incident that happened on Bonny River. Daniel Clifford George from Asarama in Andoni Local Government Area. He is on the police wanted list. He was arrested alongside others.

One killed, as police arrest suspected pirate in Rivers 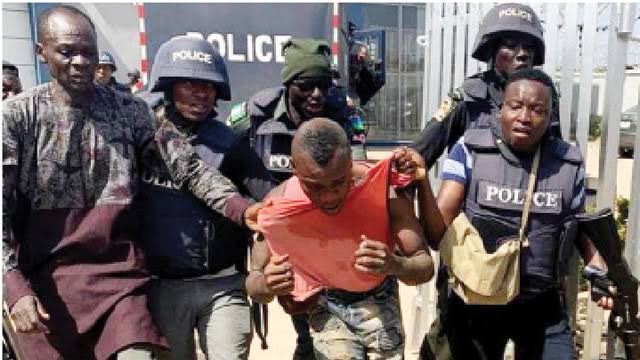 The suspect, aged 28 years and a boat driver was nabbed during an attack on Port Harcourt-bound travelers around Asarama area of Andoni Local Government Area of the State, carting away their goods and other belongings on Thursday morning.

A source who pleaded anonymity told our correspondent that many of the passengers sustained injuries from machete cuts used freely on them by the criminal gang, while one of them died in the process.

When contacted, spokesman for the State Police Command, Nnamdi Omoni, confirmed the incident, saying a manhunt has been launched to apprehend fleeing members of the gang. 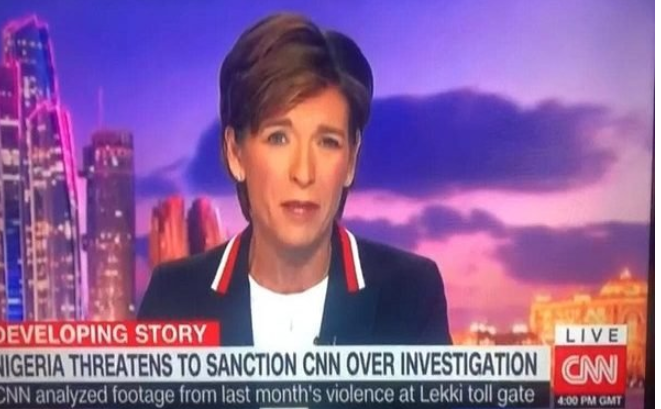 The Federal Government has claimed its protest letter has unsettled international cable station CNN over its investigative report on the Lekki shootings.

Minister of Information and Culture Lai Mohammed alleged the letter has left the station struggling to justify its inaccuracy.

He also warned against using unverified information from social media as they are fraught with dangers.

He also hinted two of the three local stations fined in the aftermath of the #ENDSARS violence have fully paid their fines while the third one paid partly and asked for time to pay the balance.

The Minister spoke on Friday in Abuja during a stakeholders meeting with members of Broadcasting Organisation of Nigeria (BON).

He stressed the need for broadcast stations to adhere strictly to the gate-keeping tradition instead of rushing to use materials that are not authenticated.

According to him: “The use of unverified videos and the non-adherence to the basic tenets of journalism have combined to land. 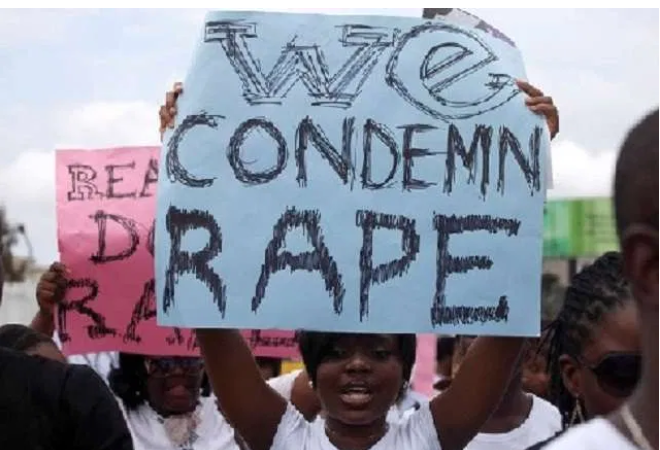 “It is shameful when we abuse people we claim to love. Lots of men are mentally ill. What do you enjoy or get from a 3 years old girl? Do we need a 60 years old man that raped a 3 years old in any society? Mr Callon asked.

While advising that efforts should be made towards shaming perpetrators of Gender Based Violence if the society is to change for good, Mr Callon added that he is impressed by the quality of good governance he saw in Sokoto under Governor Amimu Waziri Tambuwal, pledging, that they will continue to support his government.

Speaking at a one day quarterly Spotlight Initiative coordination meeting on Ending Gender Based Violence in Sokoto’, the UN Resident Coordinator wondered why Nigeria has lots of policies but faced with the challenges of implementation.

The one day quarterly coordination meeting as organized by the Sokoto State Ministry for Women and Children Affairs with the support from EU–UN Spotlight Initiative was to review their activities on ending violence against women and girl child in the state between January to November, 2020.

Content created and supplied by Hafna01.Opera News is a free to use platform and the views and opinions expressed herein are solely those of the author and do not represent, reflect or express the views of Opera News. Any/all written content and images displayed are provided by the blogger/author, appear herein as submitted by the blogger/author and are unedited by Opera News. Opera News does not consent to nor does it condone the posting of any content that violates the rights (including the copyrights) of any third party, nor content that may malign, inter alia, any religion, ethnic group, organization, gender, company, or individual. Opera News furthermore does not condone the use of our platform for the purposes encouraging/endorsing hate speech, violation of human rights and/or utterances of a defamatory nature. If the content contained herein violates any of your rights, including those of copyright, and/or violates any the above mentioned factors, you are requested to immediately notify us using via the following email address [email protected] and/or report the article using the available reporting functionality built into our Platform. Read more>>