Top 6 Kids of Nigerian Footballers Who Could Become Stars!

We all know it is possible for these kids to follow in their father's footsteps and become superstars in football, but the opposite is also possible. A good example is Manchester United legend David Beckham and his son Brooklyn Beckham who never really made it in football like his father. 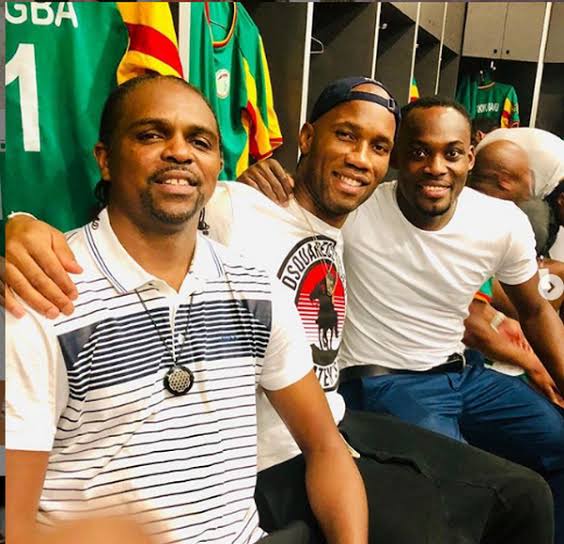 Now let us look at current and former Nigerian footballers and their children. 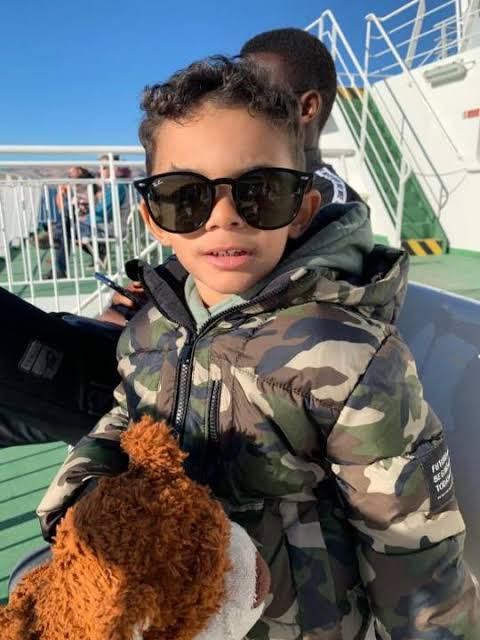 Jamilu Collins' boy Santiago has already shown the signs. In a few years, you might have to put up with another Jamilu Collins on your screen. His father plays for the Super Eagles and Paderborn. In Ahmed Musa jnr you can paint the image of Super Eagles skipper Ahmed Musa. Jnr can take on a number of players just like his father. We will wait keenly to see if we will see another flying goal in the next few years. 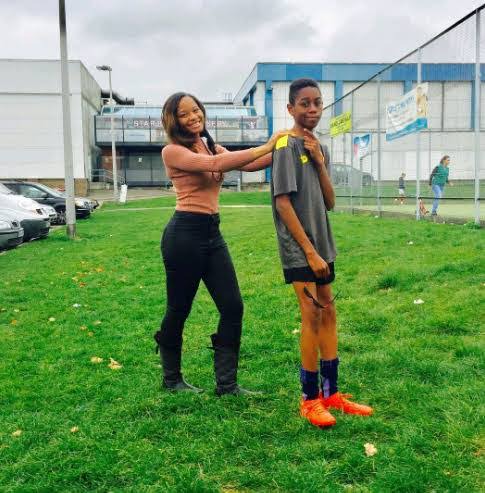 Still a very young boy but according to credible sources, Sean has already shown a lot of promises as a footballer. His father has lifted 2 African Footballer of the Year awards. He has also helped his former clubs Ajax Amsterdam, Arsenal, Inter Milan and Portsmouth deliver many trophies. We hope Sean can break that record one day. 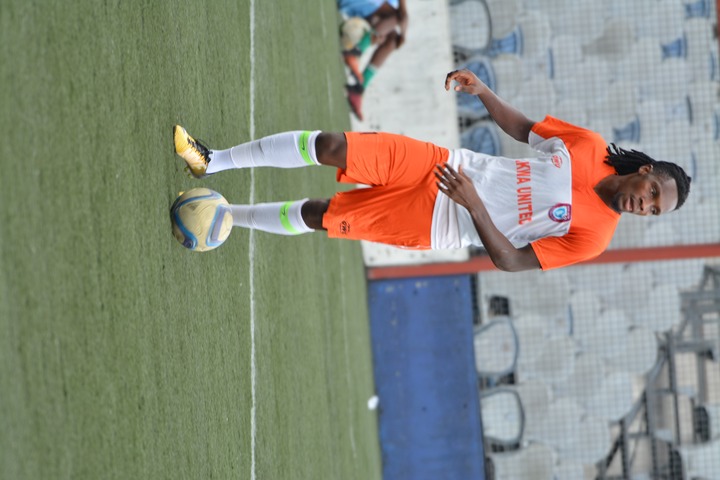 Ndubuisi Ndah was part of the Dream Team 1 team in 1996. His son Harold has received a lot of praise from his father and other former footballers. He is a central defender who plays for Akwa United and might lead the back line of the Super Eagles in a few years time. 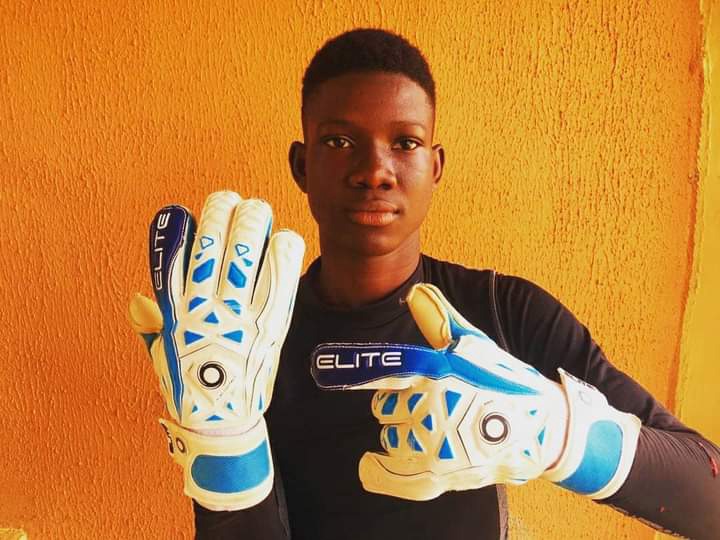 Daniel Aiyenugba is 15 years and currently playing for Kwara Football Academy. He might not be there yet but his talent is exceptional and saves spot kicks like his father. If all goes to plan, we might enjoy another Dele Aiyenugba one day. 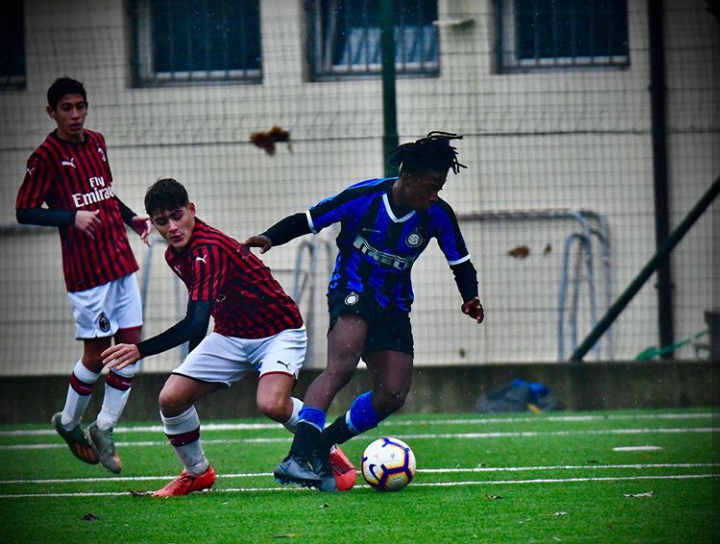 Obafemi Martins' Junior is making headlines in Italy. Kevin Maussi Martins has already played for the youth teams of AC Milan and Inter Milan. Kevin is already an Italian youth international. If he gets the hunger and determination to succeed from his father, there is no doubt he will be a star soon.

Content created and supplied by AdemetanAbayomi.Opera News is a free to use platform and the views and opinions expressed herein are solely those of the author and do not represent, reflect or express the views of Opera News. Any/all written content and images displayed are provided by the blogger/author, appear herein as submitted by the blogger/author and are unedited by Opera News. Opera News does not consent to nor does it condone the posting of any content that violates the rights (including the copyrights) of any third party, nor content that may malign, inter alia, any religion, ethnic group, organization, gender, company, or individual. Opera News furthermore does not condone the use of our platform for the purposes encouraging/endorsing hate speech, violation of human rights and/or utterances of a defamatory nature. If the content contained herein violates any of your rights, including those of copyright, and/or violates any the above mentioned factors, you are requested to immediately notify us using via the following email address [email protected] and/or report the article using the available reporting functionality built into our Platform. Read more>>