Babatunde Folorunsho was an armed robber and a hardened criminal who threatened the peace and security of Nigerians in the 1970s with his ruthless group of bandits.

Babatunde seemed invincible but unfortunately for him, he was arrested by the police during a robbery operation. 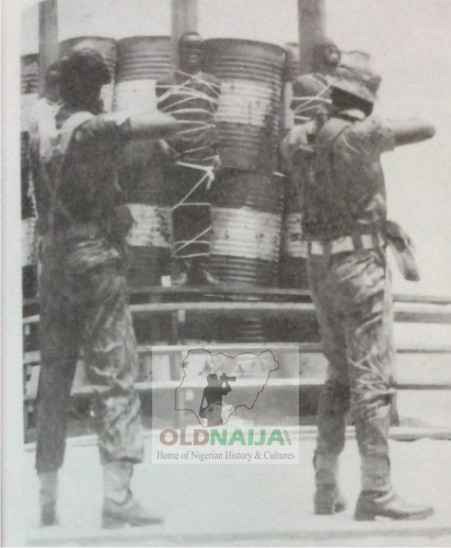 On the 8th and 13th of April, 1971, Babatunde Folorunsho was tried and found guilty of highway robbery. The judge, James Agboola Ojomo, sentenced him to death by a firing squad.

Ishola Oyenusi popularly known as Doctor Oyenusi, was a notorious armed robber who terrorised the people of Lagos and other neighbouring cities in the 1970s. 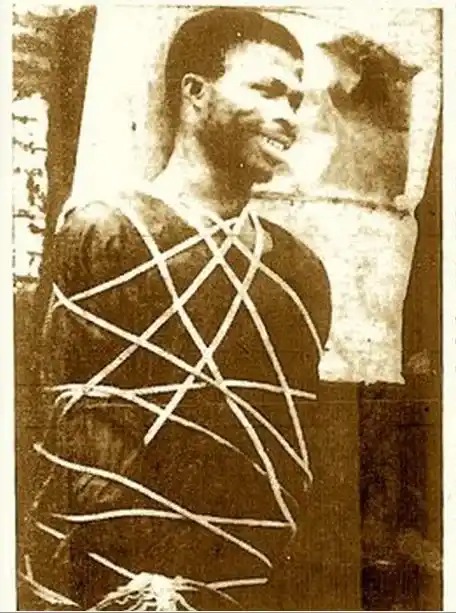 On the 27th of march, 1971, Oyenusi was nabbed by the police during one of his robbery operations in which he and his gang killed a police constable and stole $28,000 as at then.

Lawrence Anini also known as 'the law', was born in 1960, the year Nigeria gained her independence, to the families of Owuo in Orogbo village, orhionwon area, about 20miles from Benin city, the capital of Bendel, currently Edo state. 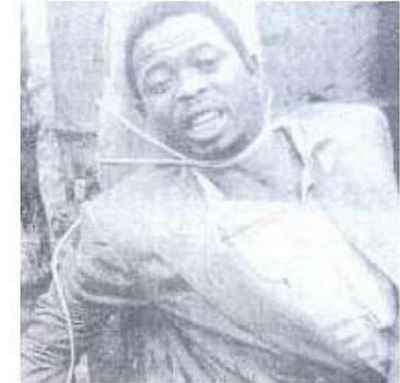 During his 'Trial and Execution', Due to amputation of his leg, Anini was confined to a wheelchair throughout. He was sentenced to death by Justice James Omo Agege and executed on march 29, 1987. 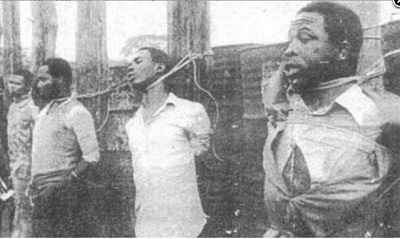 Content created and supplied by Ryan17390.Opera News is a free to use platform and the views and opinions expressed herein are solely those of the author and do not represent, reflect or express the views of Opera News. Any/all written content and images displayed are provided by the blogger/author, appear herein as submitted by the blogger/author and are unedited by Opera News. Opera News does not consent to nor does it condone the posting of any content that violates the rights (including the copyrights) of any third party, nor content that may malign, inter alia, any religion, ethnic group, organization, gender, company, or individual. Opera News furthermore does not condone the use of our platform for the purposes encouraging/endorsing hate speech, violation of human rights and/or utterances of a defamatory nature. If the content contained herein violates any of your rights, including those of copyright, and/or violates any the above mentioned factors, you are requested to immediately notify us using via the following email address [email protected] and/or report the article using the available reporting functionality built into our Platform. Read more>>