Shakhtar Donetsk have lost all their last three Champions League games this season.

Real strikers have been brilliant, they have scored at least two goals in each group stage matches. 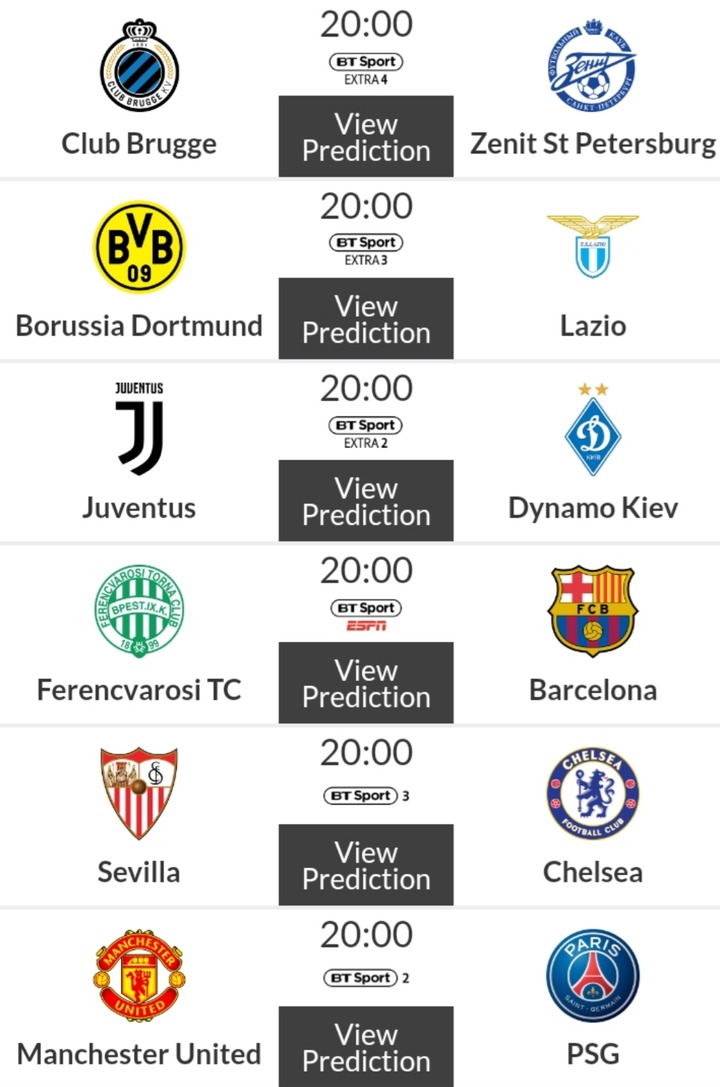 View pictures in App save up to 80% data. Borussia Monchengladbach vs Inter Milan

Monchengladbach strikers have been good this season, they have score fourteen goals in Champions League group stage matches.

Inter on the other hand have scored two or more goals in three of their last four Champions League matches.

City have been the dominant side when these two teams meet, they have won in their last three meetings.

Porto have not been lucky with the premier league side, they have lost in five matches.

Manchester City have been performing well in Champions League matches, they have won seven of their last eight.

Marseille have not had good results in Champions League, they have lost their last 13 matches.

Marseille strikers have not been performing well, they have failed to score in every game in Champions League.

In the last two meetings between these two sides, Olympiacos have won 1-0.

Ajax performance in Champions League has been impressive, they have not been beaten in their eleven away games.

Liverpool on the other hand have failed to win three of their last four matches.

Atalanta defense has not been solid rock, they have conceded fifteen goals while at home.

They have allowed seven goals in two games in the Champions League this season.

Atalanta have conceded in five of their last six matches played at home.

The last two visits by Bayern to Atletico have seen Atletico win both.

Bayern Munich are under no pressure, they have qualified and they might rest some of their players.

Atletico have been good at home, they have won nine of their last eleven Champions League games. 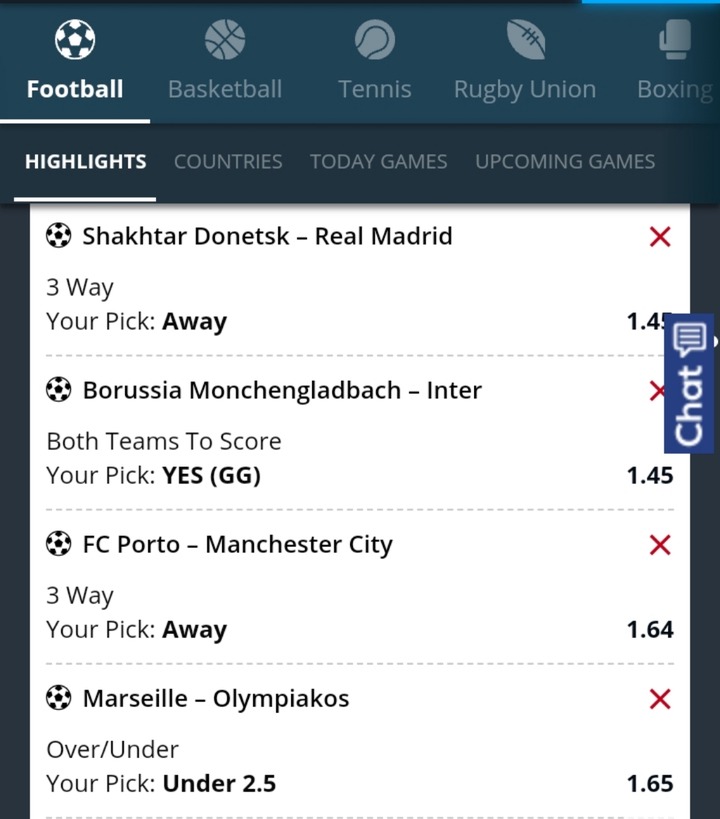 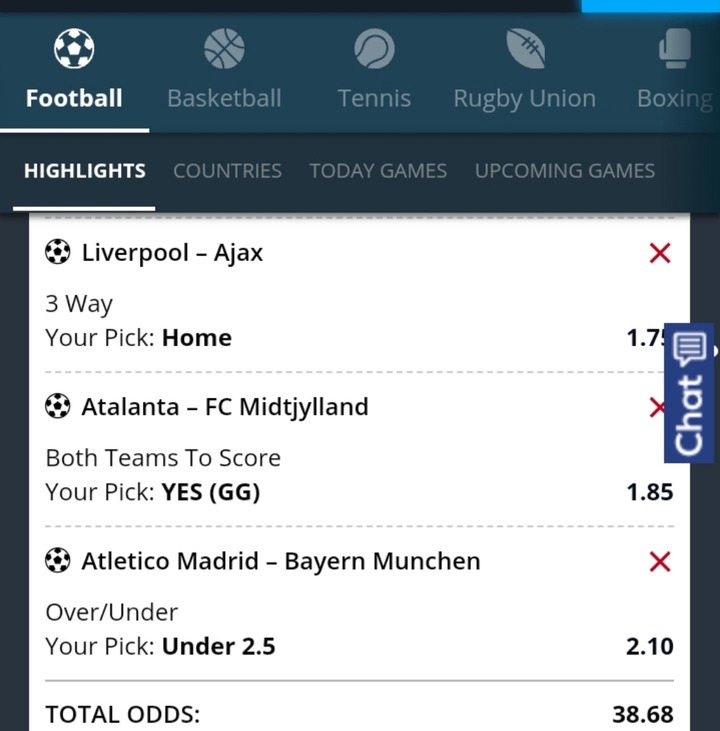