This is how Manchester United made position changing look absolutely easier.

Man United have proven to the whole world that position changing is absolutely easier than ever, using Marcus Rashford and Anthony Martial as an example.

From all fifteen (15) matches played by Manchester United, Edinson Cavani has become the fourth player to start up front for the club this season in the win over Istanbul Basaksehir. 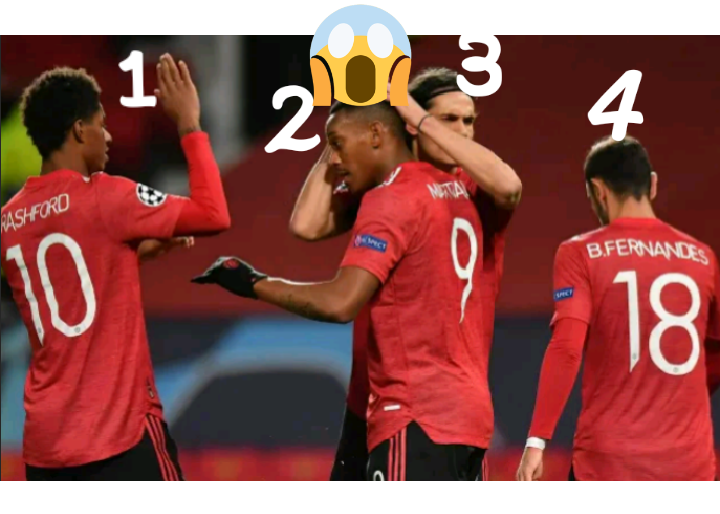 View pictures in App save up to 80% data. There is no doubt that Cavani has the best goal scoring record if compared to any of his teammates over his illustrious career, and his performance showed he has still got it.

The Uruguayan starting up-front works well for United, and the way Anthony Martial and Marcus Rashford worked on either side of him was the reason Cavani became so effective at the front line.

The match against Istanbul Basaksehir saw Martial playing out on the left wing for a first time in more than a year. 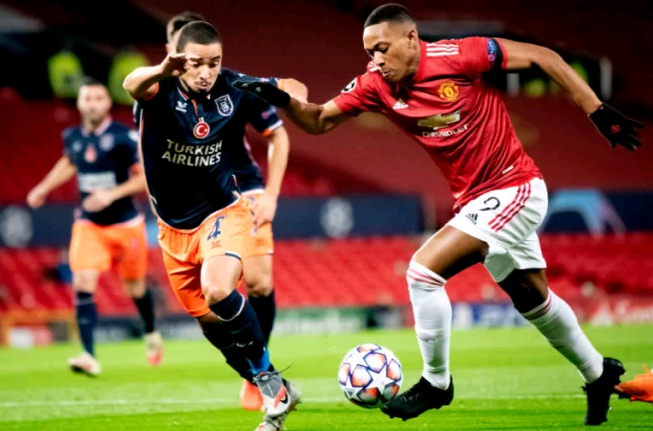 Also in the match, Rashford was made to play on the right wing, a role he has played in before, although rarely recently.

Both Rashford and Martial responded to their positional shift with a full efficacy by adapting to their new roles so quickly. They both put their arms around the challenge and provided an attacking threat. 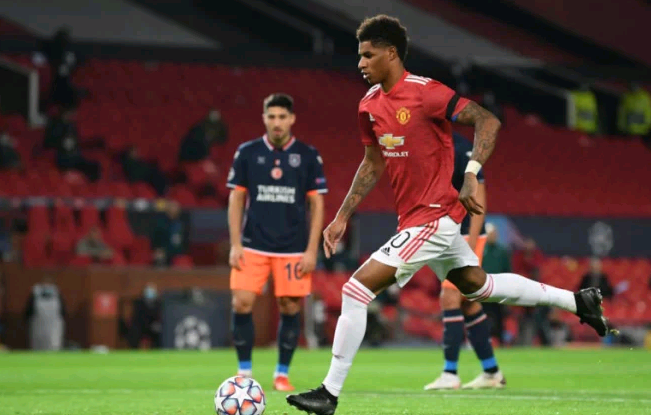 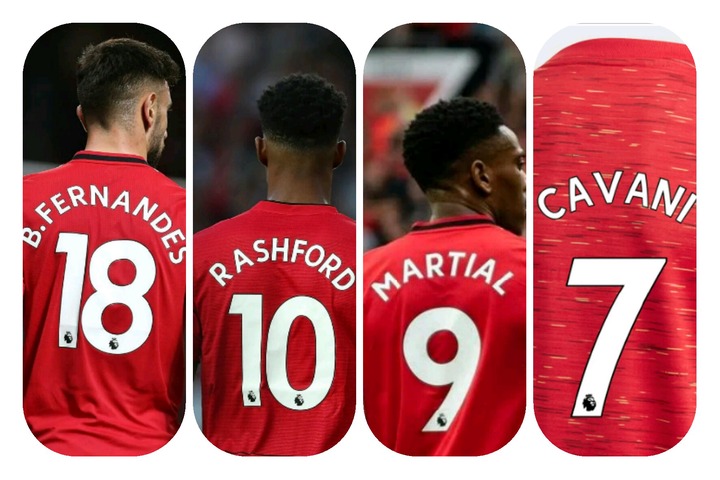 The question here is whether Martial is better as a striker or a left-winger. Though, Many believe it is the latter, and the centre-forward should be left for Edinson Cavani.

It is really encouraging for Solskjaer to see his players adapting to each and every change he made. And the club may now have a new first choice front-three. 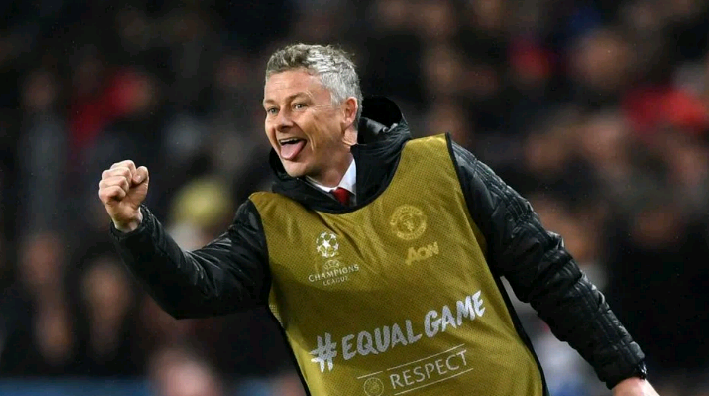 What do you have to say about this? Do you think Solskjaer should keep using the full squad that thrashed Istanbul or not?

And which side should Martial continue playing? Martial or Cavani? Please have your say on this.

And I hope you won't leave without following DailyQuest, also like and share this article after reading. Thank You!

Content created and supplied by DailyQuest.Opera News is a free to use platform and the views and opinions expressed herein are solely those of the author and do not represent, reflect or express the views of Opera News. Any/all written content and images displayed are provided by the blogger/author, appear herein as submitted by the blogger/author and are unedited by Opera News. Opera News does not consent to nor does it condone the posting of any content that violates the rights (including the copyrights) of any third party, nor content that may malign, inter alia, any religion, ethnic group, organization, gender, company, or individual. Opera News furthermore does not condone the use of our platform for the purposes encouraging/endorsing hate speech, violation of human rights and/or utterances of a defamatory nature. If the content contained herein violates any of your rights, including those of copyright, and/or violates any the above mentioned factors, you are requested to immediately notify us using via the following email address [email protected] and/or report the article using the available reporting functionality built into our Platform. Read more>>