The most popular strategies for betting on football 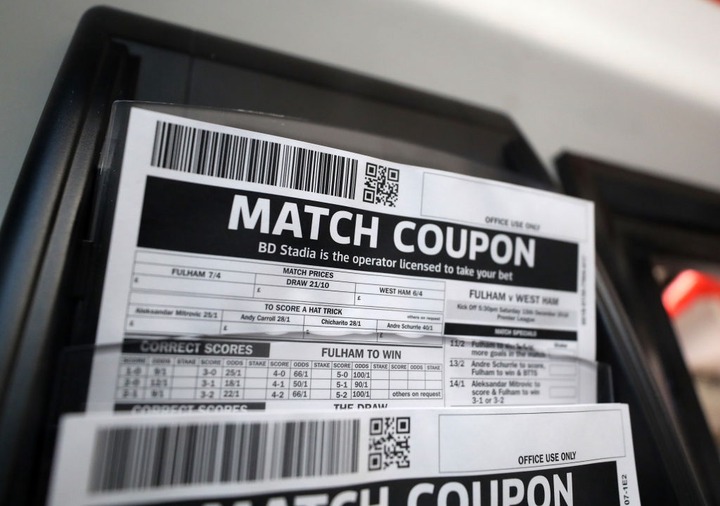 Recently, the “Paddock” strategy has become extremely popular among bookmaker players. This strategy for football betting is quite simple, clear and yet very effective, which makes “Paddock” popular in the betting world.

The “paddock” strategy has been created for betting on total football matches in Live (bets in the course of the game). According to this strategy, you have to bet more on a total in matches where the probability of goals is very high if the first half ended with a score of 0-0. You can bet on TO (1.0), or TO (0.5) or TO (1.5), depending on the match and the preferences of the players. However, the TO (1.0) outcome is still the best option.

The “Paddock” strategy has logical grounds, which we will discuss in more detail. If a successful match is expected, then the odds for the total are lower in pre-match bets. But if the teams play 0-0 in the first half, the TO odds increase significantly. And since a goal in such matches is usually a matter of time, it makes sense to bet on TO during the break or after 55-60 minutes if you want to catch higher odds. It is also no secret that the second halves are statistically more effective than the first because in the second half of the game the teams start to take risks and make more mistakes in defence due to fatigue. Besides, many players who bet TO before the match when the score is zero during the break, placing bets on TU, which, of course, leads to an increase in the odds on TO.

Special programmes and websites can be used to identify matches in which a large number of goals are expected, or you can analyse the statistics yourself and find potentially effective football matches. When doing so, pay attention to how many teams score in the second half and how the matches of these teams usually end after 0-0 in the first 45 minutes.

The “predictability” strategy is based on a formula by which players can determine the number of goals that will be scored by the home and away teams, thus predicting the most likely score.