The Most Misfiring forwards in the Premier League this season

It is already nine games into the new season. Some forwards have been firing from all cylinders to lead their teams. But some have been misfiring in front of goal. So who are these strikers. 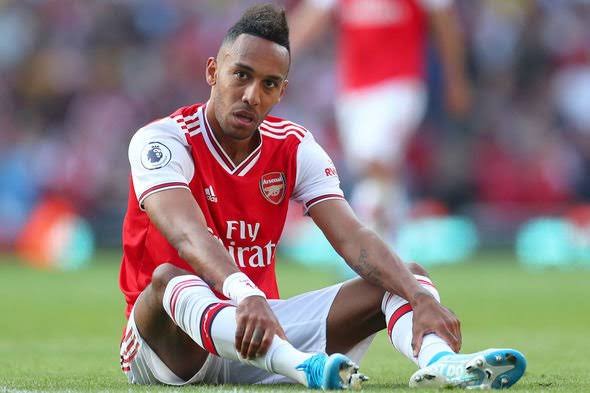 He should be up there with top scorers like Calvert-Lewin of Everton who leads with 10 goals after just nine games.

But Aubameyang just has two goals and one assist to his name this season. A poor return for such a good striker. Will he pick up as the season grows. 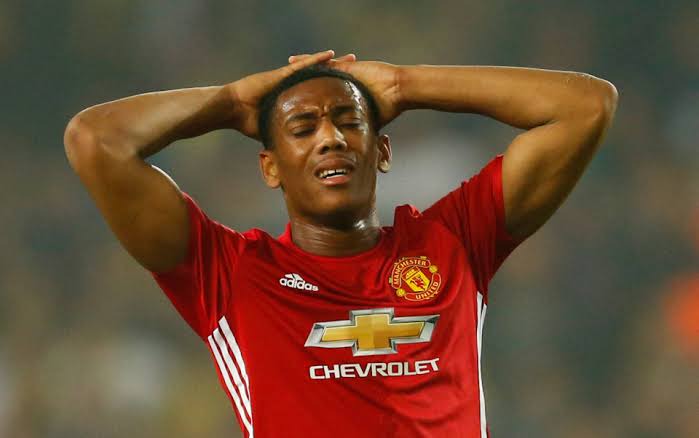 He is a striker and should be scoring goals for the club. But Martial is nowhere to be seen in the scoring chats this season.

Is he misfiring this season? With no goal to his name so far this season, the forward is misfiring. Man United needs his services to succeed this season.

Firminho is Liverpool's striker and doesnt score enough goals to warrant him the name lethal.

With just two goals to his name so far this season, the Liverpool forward is surely misfiring.

With the absence of Sergio Aguero, he should be should be the one leading the line in scoring. But with just two goals so far, Gabriel Jesus is surely misfiring.

Content created and supplied by Sportsman..Opera News is a free to use platform and the views and opinions expressed herein are solely those of the author and do not represent, reflect or express the views of Opera News. Any/all written content and images displayed are provided by the blogger/author, appear herein as submitted by the blogger/author and are unedited by Opera News. Opera News does not consent to nor does it condone the posting of any content that violates the rights (including the copyrights) of any third party, nor content that may malign, inter alia, any religion, ethnic group, organization, gender, company, or individual. Opera News furthermore does not condone the use of our platform for the purposes encouraging/endorsing hate speech, violation of human rights and/or utterances of a defamatory nature. If the content contained herein violates any of your rights, including those of copyright, and/or violates any the above mentioned factors, you are requested to immediately notify us using via the following email address [email protected] and/or report the article using the available reporting functionality built into our Platform. Read more>>