The man who eats Bible. This is what happened to him. 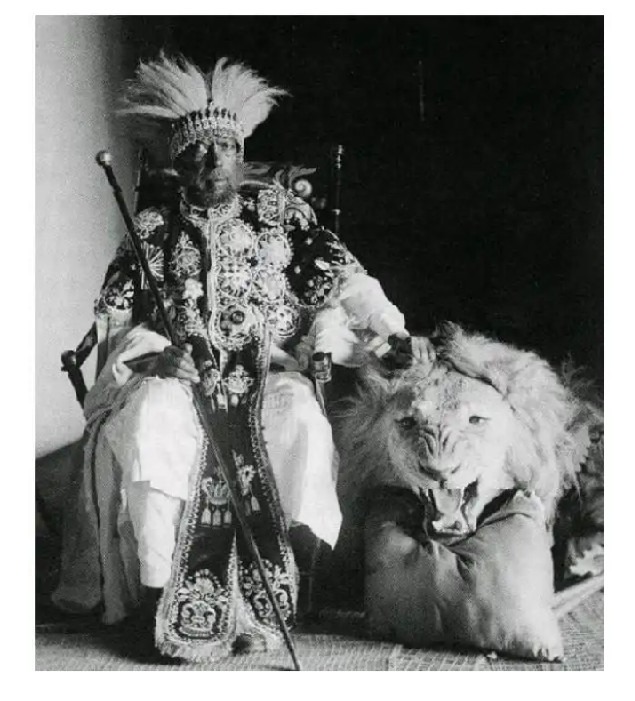 Emperor Menelik II of Ethiopia strongly believed in the Bible and its powers, as he would eat a few pages of it whenever he was sick to restore his health. He eventually died at a point when he ate the entire book of 2 Kings.

He was a man of iron will, passion and purpose who won battles, conquered neighboring territories and crowned himself their emperor. He escaped several enemy attacks when he became emperor as he had spies in every enemy kingdom in whom he was able to count on for reliable information.

Emperor Menelik II was not only an achieved warrior but also a man of foresight. He was fundamental in the development and modernization of Ethiopia through the building of schools, communication and transport systems. This made him well known not only in the African region but all over the world.

Emperor Menelik II greatly suppressed slave trade in Ethiopia as he destroyed slave market and towns, he also placed punishment like amputation on anyone involved in slave trading. 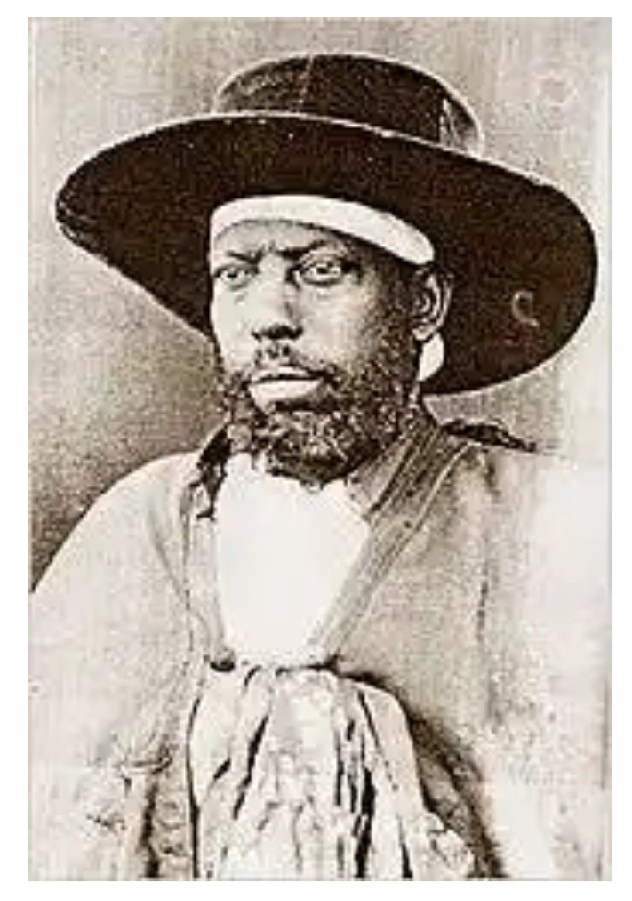 Under his reign, Ethiopia was gradually been acknowledged by the most powerful nations of the world as they came to accept Ethiopia as a legitimate independent state in Africa with soveriegn powers.

In no time, diplomacy started as the French became the first to establish full diplomatic representation in Addis Ababa, followed by the Italians, British, Germans and Russians. Soon became a tourist destination for adventurers, fortune tellers and hunters, travelers and spies.

Content created and supplied by Barnabasdaniel_03.Opera News is a free to use platform and the views and opinions expressed herein are solely those of the author and do not represent, reflect or express the views of Opera News. Any/all written content and images displayed are provided by the blogger/author, appear herein as submitted by the blogger/author and are unedited by Opera News. Opera News does not consent to nor does it condone the posting of any content that violates the rights (including the copyrights) of any third party, nor content that may malign, inter alia, any religion, ethnic group, organization, gender, company, or individual. Opera News furthermore does not condone the use of our platform for the purposes encouraging/endorsing hate speech, violation of human rights and/or utterances of a defamatory nature. If the content contained herein violates any of your rights, including those of copyright, and/or violates any the above mentioned factors, you are requested to immediately notify us using via the following email address [email protected] and/or report the article using the available reporting functionality built into our Platform. Read more>>