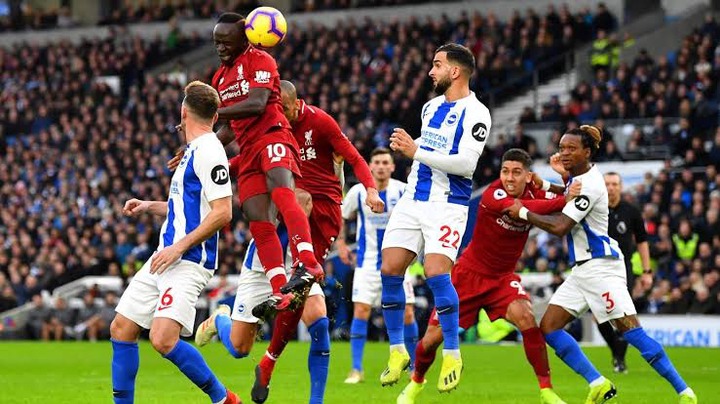 Both teams come into this clash fresh from some very important wins in the league. The hosts held on to eventually win 2-1 away to Aston Villa while Liverpool beat Leicester City 3-0 at Anfield. Brighton's win over Aston Villa was only their 2nd win in 9 PL games and they are yet to win at the Amex (D1L1). Honestly speaking Brighton are no match for Liverpool despite the Reds' 2-0 defeat to Atlanta in midweek. 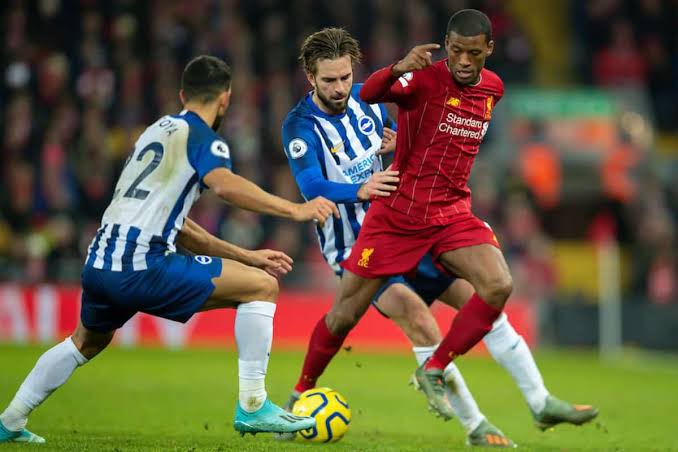 Liverpool have won each of their last 8 games in all competitions, including the last 6 in the league. However, the Reds only kept 3 clean sheets in those encounters. This season, the visitors have only kept 2 clean sheets in 9 PL games. Brighton have scored in but 1 of their 9 Premier League games. Therefore, the hosts are much likely to get a consolation on Saturday.

Prediction: Liverpool to win and both teams to score

Finally Burnley got their first win in 8 attempts but their trip to the Etihad has come too soon for the Clarets. Misfiring Manchester City failed to score in their 2-0 defeat to Spurs, the first match in which they have failed to notch. Can the hosts get their front line to scoring again on Saturday? Burnley's last 3 visits to the Etihad saw them lose a 5-0 scoreline. In fact Burnley's last 5 games at the Etihad saw them concede 3 or more goals and the same could just happen on Saturday evening. 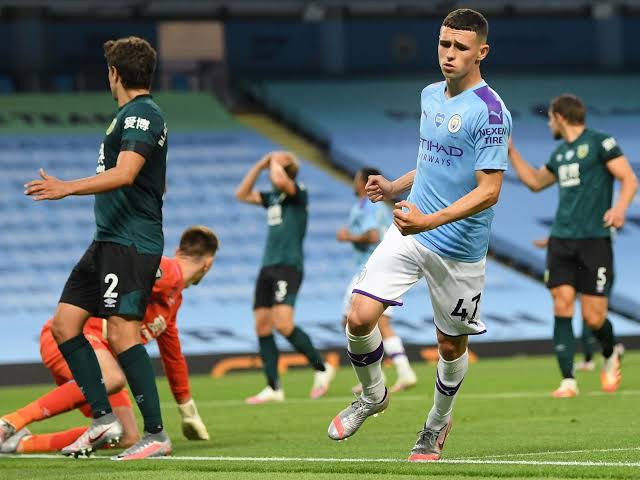 Prediction: Manchester City to win by 3 or more goals

Everton finally got a win after 3 consecutive defeats in the Premier League. Everton are have won 2, drawn 1 and lost 1 of their 4 home matches so far. The hosts are unbeaten at home against Leeds United. Leeds only win PL away to Everton was a 2-3 success here in 1990. 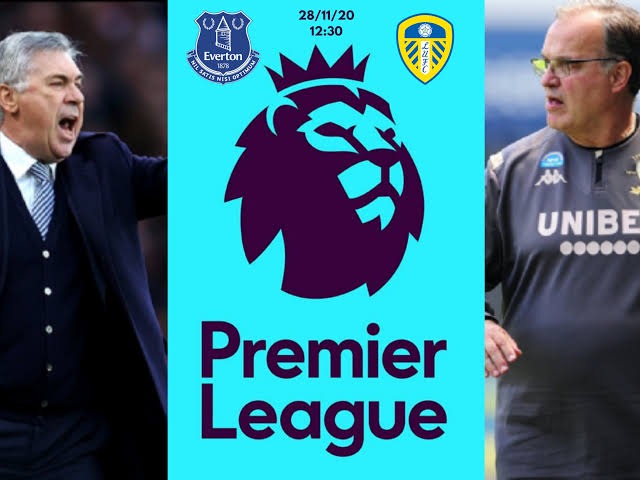 Prediction: Everton win and both teams to score

This clash has been dubbed by many as a battle for survival. These two sides languish in 19th and 20th positions in the PL. Sheffield are yet to win in 9 attempts and have only 1 point. West Brom have shown some defensive improvements and were very unlucky to come out of Old Trafford without a point. 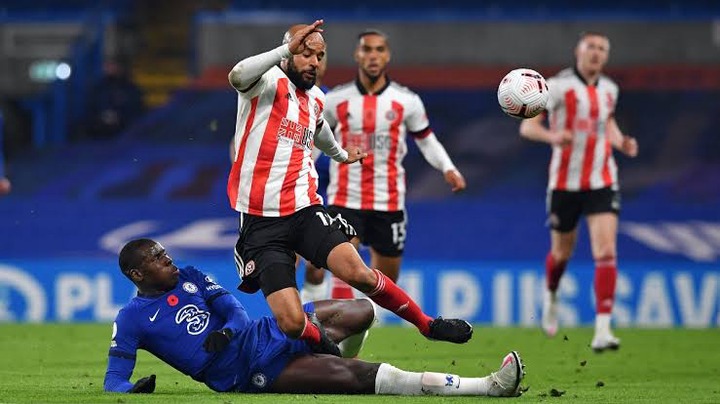 Without a single win in 9 PL games, it's really hard to call the winner here but we can give the hosts benefit of doubt. Therefore, a double chance for West Brom suits them very well.

Content created and supplied by Alioski.Opera News is a free to use platform and the views and opinions expressed herein are solely those of the author and do not represent, reflect or express the views of Opera News. Any/all written content and images displayed are provided by the blogger/author, appear herein as submitted by the blogger/author and are unedited by Opera News. Opera News does not consent to nor does it condone the posting of any content that violates the rights (including the copyrights) of any third party, nor content that may malign, inter alia, any religion, ethnic group, organization, gender, company, or individual. Opera News furthermore does not condone the use of our platform for the purposes encouraging/endorsing hate speech, violation of human rights and/or utterances of a defamatory nature. If the content contained herein violates any of your rights, including those of copyright, and/or violates any the above mentioned factors, you are requested to immediately notify us using via the following email address [email protected] and/or report the article using the available reporting functionality built into our Platform. Read more>>