It is no longer news that one of the football greats and Argentina legend, Diego Maradona is dead. However, the entire football world continues to hurt and mourn his death due to cardiac arrest. 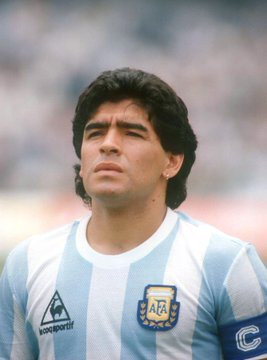 Until his death on Wednesday afternoon, Maradona was regarded as the greatest player to ever play football. He captained his national team to win the 1986 World Cup in Mexico, scoring the famous "hand of God" goal against England in the quarterfinal stage of the competition.

While he put on stellar performances on the pitch, he courted controversies off the pitch, some of which were his problems with alcohol and drugs and also his bad relationship with the United States.

In 2018, the Napoli legend, Maradona had his visa application rejected by the US embassy in Dubai at the time he was the coach of Al Fujairah club based in the United Arab Emirates. He applied for US visa in order to visit Miami for a court case involving his ex-wife Claudia Villafañe.

According to his lawyer, Matias Morla, while speaking in an interview for the program ‘Buenos Días América’, said that the visa rejection came after the football legend insulted US president, Donald Trump during a TV interview. 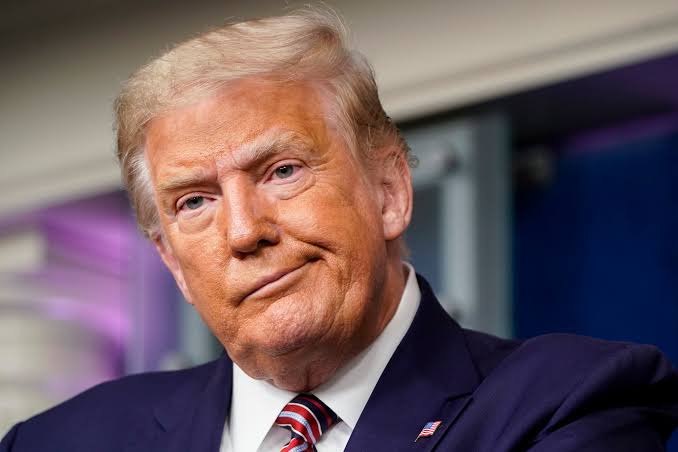 While giving an interview to Venezuelan TV channel TeleSur, when he was asked about his thoughts on Trump, the former Argentina national team manager who is not a fan of the US president, called him a ‘chirolita’.

"Chirolita" is a common insult in Argentina that refers to dummy people who are under the orders of others as puppets.

His lawyer further explained he begged him to restrain from commenting on the US. He said "When were about to get the visa, I said to him: 'Diego, please, don't speak about the USA"

His disparaging comment on Trump apparently didn't help his case coupled with his history of drug possession, his visa was revoked and he failed to appear in the court case involving his ex wife, Claudia Villafane which was about some property purchases she made with her maiden name when she was still married. 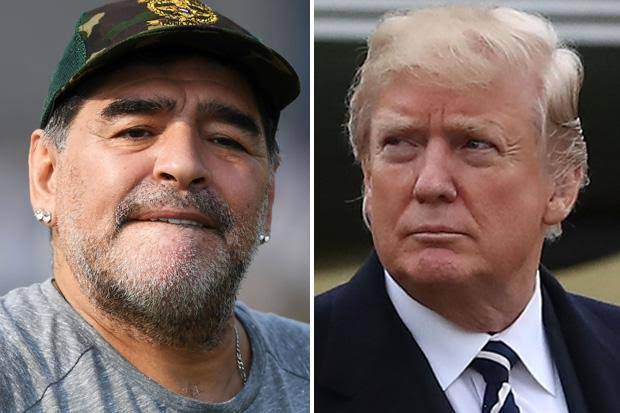 That was not the first time his visa into US was rejected. In 1993, he was denied entry into US on grounds of his previous arrest for drug possessions in Italy.

In 1994, he was allowed entry into US to participate in the US 1994 world cup but after he tested positive to a performance enhancing drugs, he was banned from entering into the country.

His off pitch behaviour however problematic will not overshadow his greatness as a player. He will be solely missed especially by the people of Argentina and the fans of Napoli. 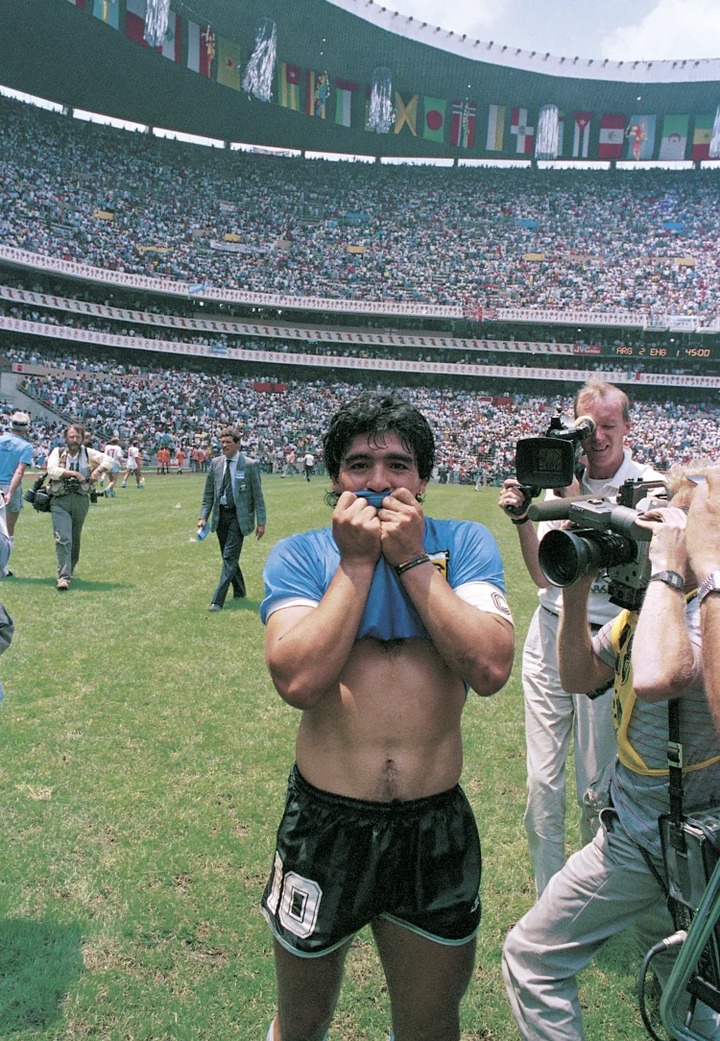 Content created and supplied by Ultimate_Gist.Opera News is a free to use platform and the views and opinions expressed herein are solely those of the author and do not represent, reflect or express the views of Opera News. Any/all written content and images displayed are provided by the blogger/author, appear herein as submitted by the blogger/author and are unedited by Opera News. Opera News does not consent to nor does it condone the posting of any content that violates the rights (including the copyrights) of any third party, nor content that may malign, inter alia, any religion, ethnic group, organization, gender, company, or individual. Opera News furthermore does not condone the use of our platform for the purposes encouraging/endorsing hate speech, violation of human rights and/or utterances of a defamatory nature. If the content contained herein violates any of your rights, including those of copyright, and/or violates any the above mentioned factors, you are requested to immediately notify us using via the following email address [email protected] and/or report the article using the available reporting functionality built into our Platform. Read more>>