See Throwback Photos Of Kamala Harris With Her Ex Boyfriends. One Was 31 Years Older Than Her. 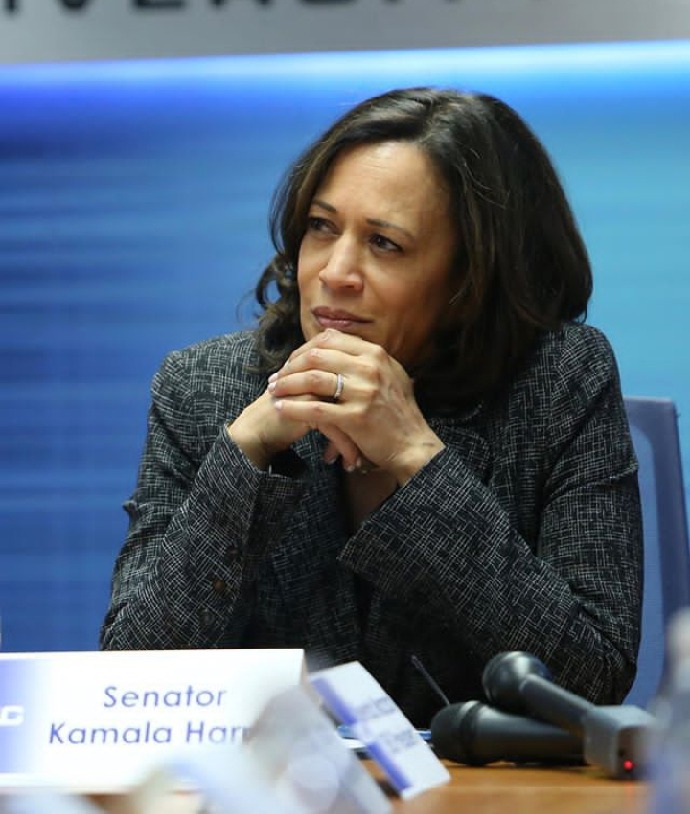 View pictures in App save up to 80% data. Kamala Harris is the vice president elect of the United States of America and she has made history as the first female and woman of colour to be elected as a Vice President.

Although many were inspired by the life of Kamala, having started from a young age and her achievements in the different offices, some are not so pleased as they were eager to dig into her past lives and ex boyfriends maybe because she is a woman.

Kamala Harris once dated a popular TV talkshow host, Montel Williams back in 2001.

In a photo making rounds on Twitter (thanks to Twitter diggers club) Kamala was with Montel and his daughter and Kamala was wearing a dress with low cut neckline and was all smiles. 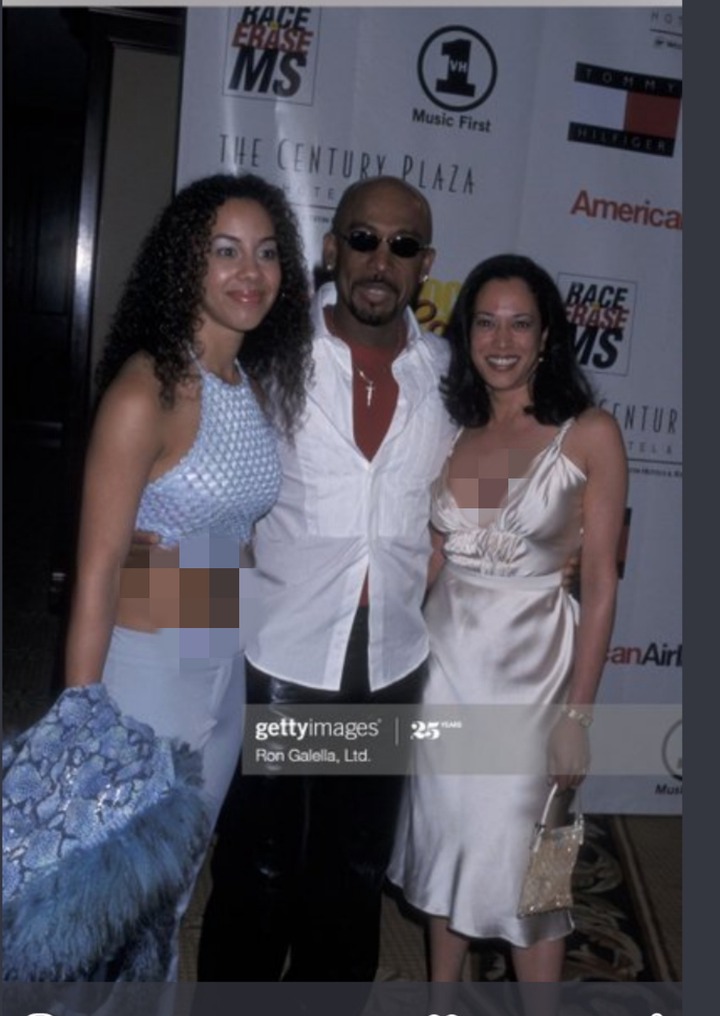 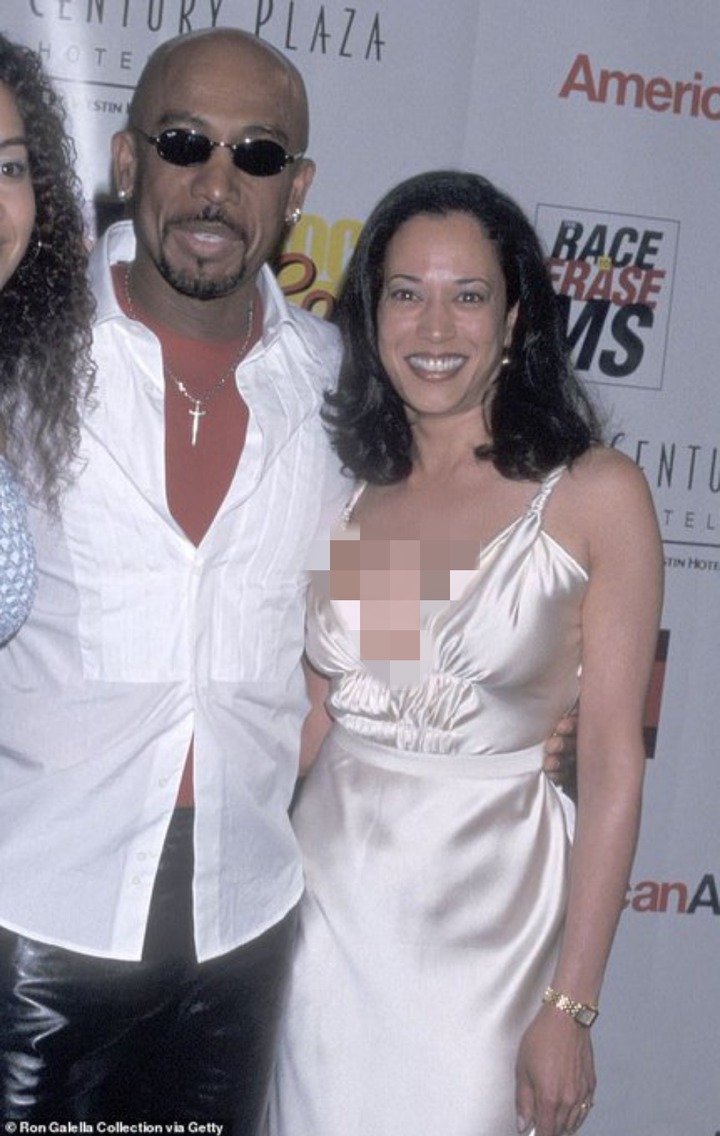 As if that wasn't enough, they also dug out a past photo of her with Willie Brown who was 60 years old by then while Kamala was 29 and Just launching her career as a prosecutor. Willie was working at the California state assembly before getting elected as its mayor. Willie was one of the biggest influence in Kamala’s political career. 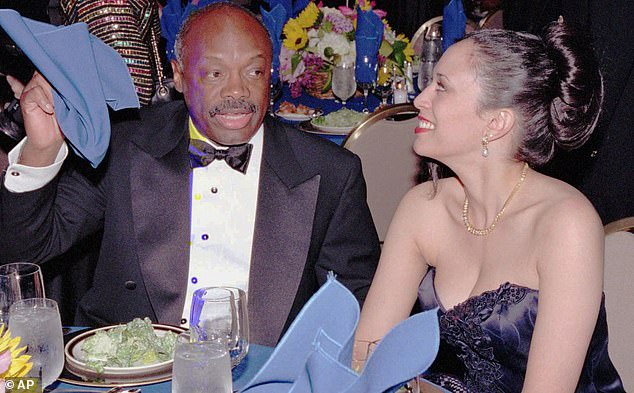 Critics accused her of dating Willie who by then was still legally married, but separated from his wife. 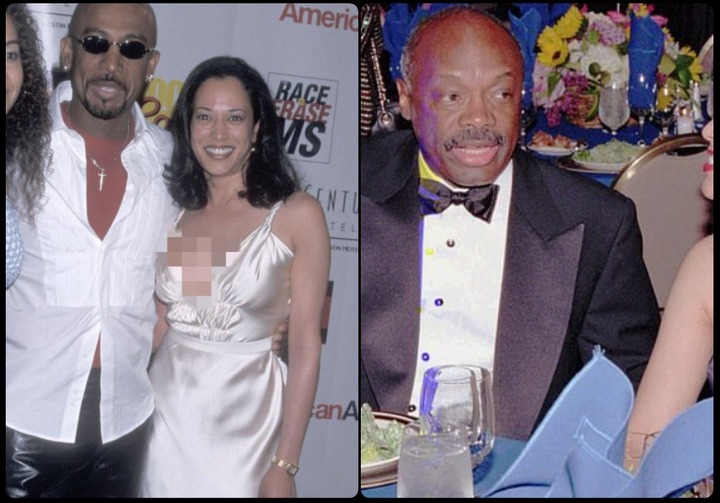 View pictures in App save up to 80% data. No one knows the reason for bringing up Kamala’s past relationships but it appears only women get these kind of thorough investigation on their past love life when they attain a powerful position in life.

Content created and supplied by Lulu_lapez.Opera News is a free to use platform and the views and opinions expressed herein are solely those of the author and do not represent, reflect or express the views of Opera News. Any/all written content and images displayed are provided by the blogger/author, appear herein as submitted by the blogger/author and are unedited by Opera News. Opera News does not consent to nor does it condone the posting of any content that violates the rights (including the copyrights) of any third party, nor content that may malign, inter alia, any religion, ethnic group, organization, gender, company, or individual. Opera News furthermore does not condone the use of our platform for the purposes encouraging/endorsing hate speech, violation of human rights and/or utterances of a defamatory nature. If the content contained herein violates any of your rights, including those of copyright, and/or violates any the above mentioned factors, you are requested to immediately notify us using via the following email address [email protected] and/or report the article using the available reporting functionality built into our Platform. Read more>>