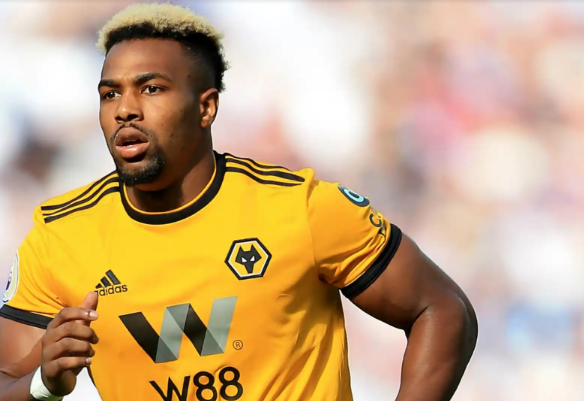 View pictures in App save up to 80% data. The Premier League 2019/20 season has just been concluded, and there's lot to takeaway. From the Champions league qualification battle which was won by Manchester United and Chelsea, to the relegation battle, which saw Aston Villa survive with Watford and Bournemouth joining Norwich in the Championship.

One aspect of the game fans love to see is the good old fashioned display of pace. Some players are renowned for different things: passing, dribbling, tackling abilities, and speed. Players like Adama Traore, Daniel James an Sadio Mane are known for being fast, but were they the fastest out there this season?

With the season concluded, the stats have been collated and analysed, and the top ten fastest sprints in the League this season have been recorded. There's a huge surprise: Adama Traore is NOT top of the list.

Here's the list of the top ten fastest players this season: 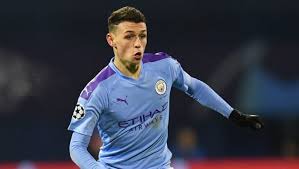 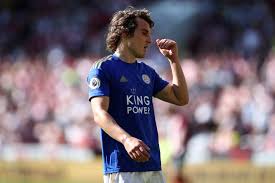 View pictures in App save up to 80% data. 6. Caglar Soyuncu (Leicester vs Crystal Palace, November 3) 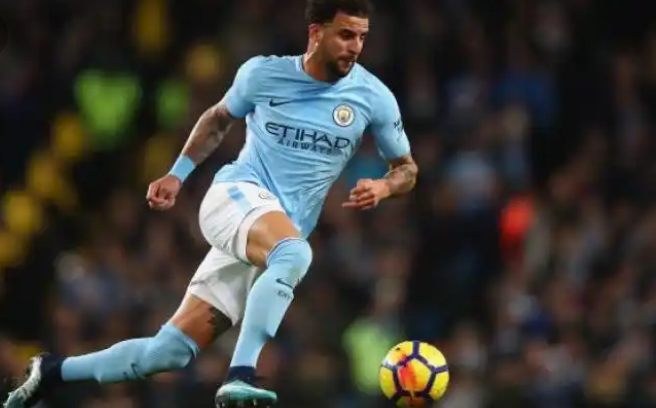 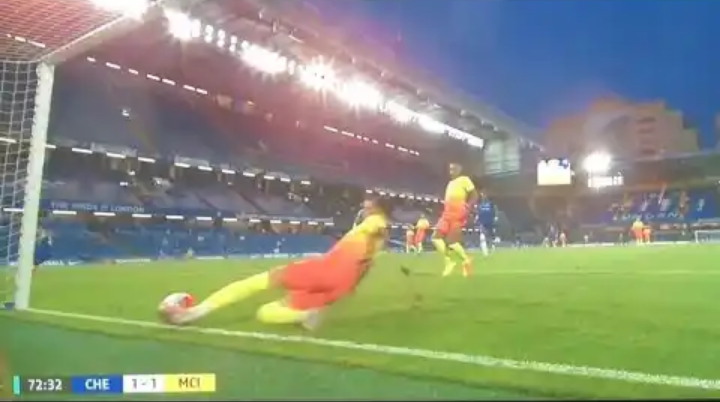 View pictures in App save up to 80% data. That's right, Kyle Walker recorded the fastest time this season, when he ran 23.49moh against Chelsea in the second game after the restart. Remember when he astonishingly raced and cleared Pulisic's goal bound short off the like, after the American had rounded keeper Ederson.

What are your thoughts.

Content created and supplied by ThaRealMolos.Opera News is a free to use platform and the views and opinions expressed herein are solely those of the author and do not represent, reflect or express the views of Opera News. Any/all written content and images displayed are provided by the blogger/author, appear herein as submitted by the blogger/author and are unedited by Opera News. Opera News does not consent to nor does it condone the posting of any content that violates the rights (including the copyrights) of any third party, nor content that may malign, inter alia, any religion, ethnic group, organization, gender, company, or individual. Opera News furthermore does not condone the use of our platform for the purposes encouraging/endorsing hate speech, violation of human rights and/or utterances of a defamatory nature. If the content contained herein violates any of your rights, including those of copyright, and/or violates any the above mentioned factors, you are requested to immediately notify us using via the following email address [email protected] and/or report the article using the available reporting functionality built into our Platform. Read more>>