Football is one of the best sport that has entertained and transformed millions of people from nothing to millionaires and billionaires. The name football brings a lot of people together, whether the young or the old, and it however creates a sense of humor and passion amongst it audiences. 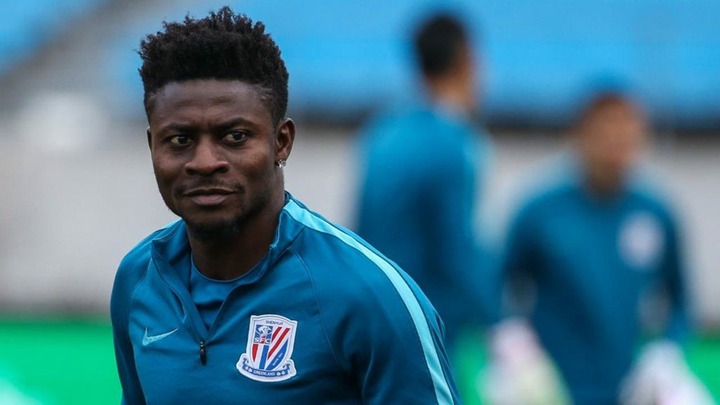 Soccer has become a career for so any people, and it has also become a means of entertainment for others. As most men usually freak out with so much joy and excitement whenever their team is playing live, and they even go to the extent of getting their team's t-shirts and joggers, so as to signify their team in the public.

And I would indeed say that soccer has changed the lives of so many people around the world, people like Christiano Ronaldo, Leo Messi, and even our former super eagles striker whose name is Obafemi Martins. And the reason why I say this is because of the expensive items that most of these player do buy, as a result of the huge income they receive from their soccer team. 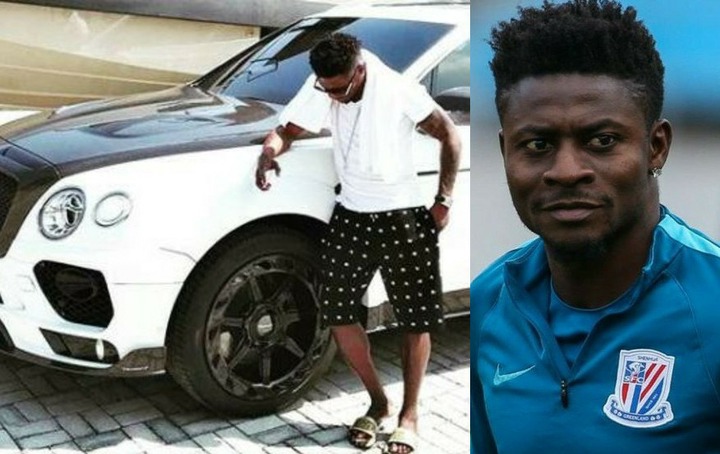 And they however spend most of their income on exclusive and mouth watering items that most people will kill to have, and below are some of the expensive things that Obafemi Martins has in his possession.

Like we all know, the Bently Bentayga car is one of the most amazing cars with mind blowing features and facilities. And it also used by celebrities who need high class super cars, and I guess that Obafemi Martins has however fallen into the list of celebrities who now use high class super cars, as he now owns a Bentley Super car which cost a whopping sum of 230,000 thousand dollars, according to the Google search engine. And below are some of the pictures 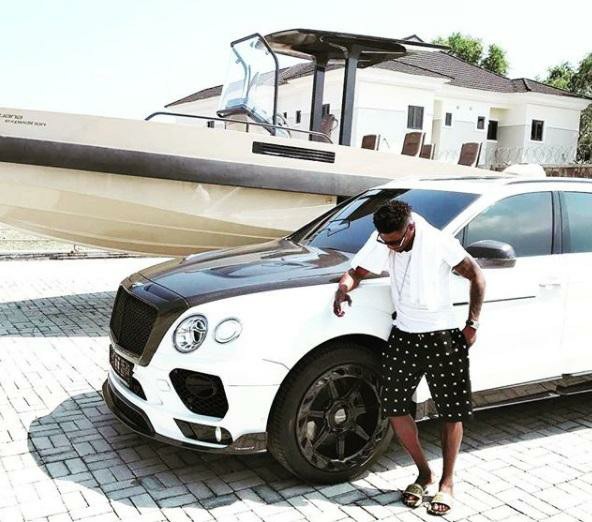 In addition to that, Obafemi Martins also has a lovely Mercedes Benz G-Class which cost about 92,000 thousand dollars. And looking at the car, you will indeed see that it is perfectly made for a rich personality like him. 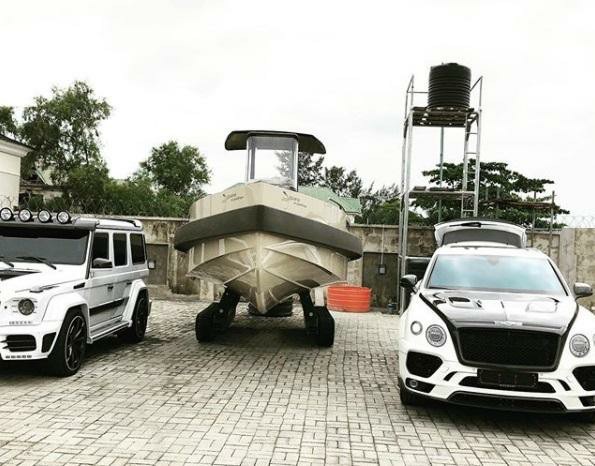 And if to say that all the cars aren't enough, this former super eagles striker also has a world class expedition Yatch which goes at a price of 176 million naira according to my Google search engine. And looking at the yatch, you will think that it's small, but it has great abilities. Take a look at some of the pictures of the yatch, and tell me what you think about them in the comments section down below. 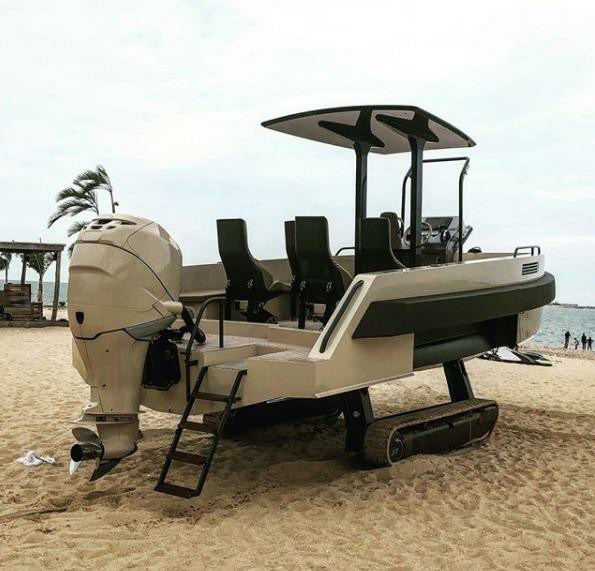 Content created and supplied by RealKiddo.Opera News is a free to use platform and the views and opinions expressed herein are solely those of the author and do not represent, reflect or express the views of Opera News. Any/all written content and images displayed are provided by the blogger/author, appear herein as submitted by the blogger/author and are unedited by Opera News. Opera News does not consent to nor does it condone the posting of any content that violates the rights (including the copyrights) of any third party, nor content that may malign, inter alia, any religion, ethnic group, organization, gender, company, or individual. Opera News furthermore does not condone the use of our platform for the purposes encouraging/endorsing hate speech, violation of human rights and/or utterances of a defamatory nature. If the content contained herein violates any of your rights, including those of copyright, and/or violates any the above mentioned factors, you are requested to immediately notify us using via the following email address [email protected] and/or report the article using the available reporting functionality built into our Platform. Read more>>