See some amazing moments of the great Maradona as a player.

Argentine captain and playmaker, Diego Armando Maradona scored both the 'Hand of God' and the 'Goal of the Century' against England to beat them 2-1 in the quarter-finals of the 1986 FIFA World Cup in Mexico. 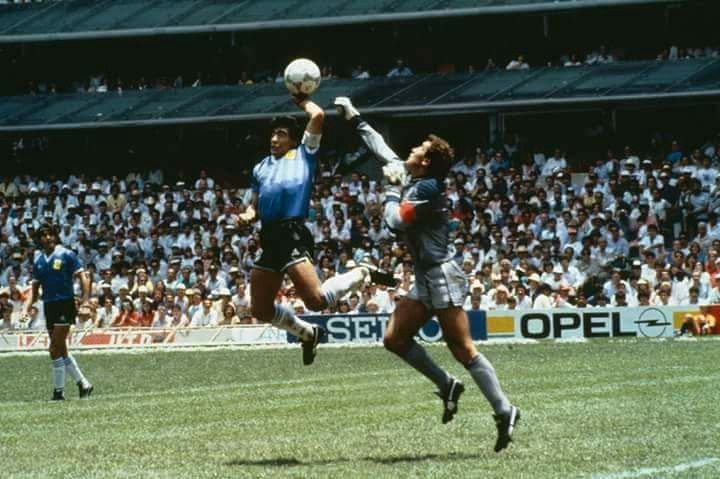 Family members of Diego Maradona of Napoli are seen during a training-session at Stadio San Paolo (1987). 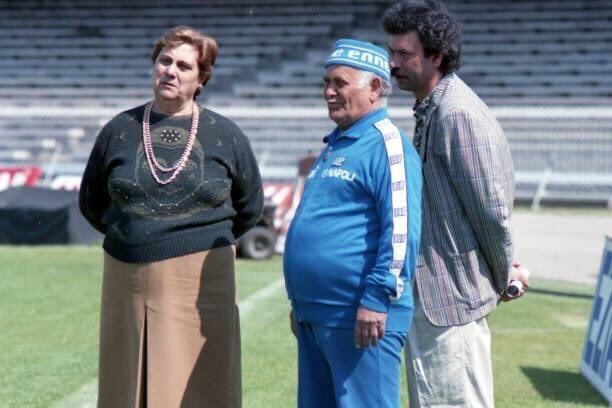 23 November 1988, Maradona, Jean Tigana and Alain Roche in action during Bordeaux-Napoli in the UEFA Cup, round of 16. 🤩💙 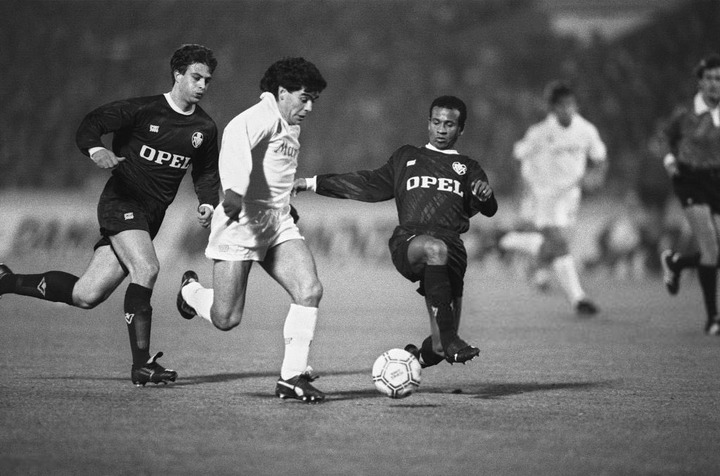 The only time Diego Maradona played against Napoli came in a friendly game prior to the 1986 World Cup. Maradona captained Argentina in the game versus his club team. 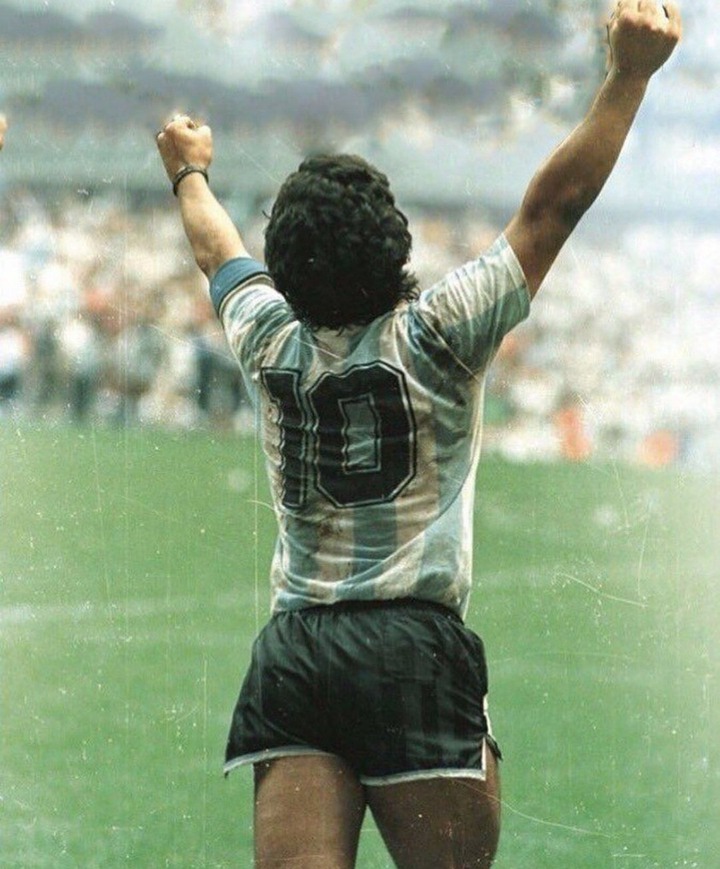 23 November 1986, Maradona scores a brilliant free-kick goal in a 4-0 win against Empoli, and then goes on to say: "I'm very proud to be the captain of this team". 🤩💙 #ForzaNapoliSempre

Ronaldinho-Everytime he plays Messi reminds me more of Maradona,both left footed & short,Messi is the best player itw, not a surprise,since he began to come & train with us,we knew we'd go down this path Someday I'll explain that I was at the birth of footballing greats:Leo Messi 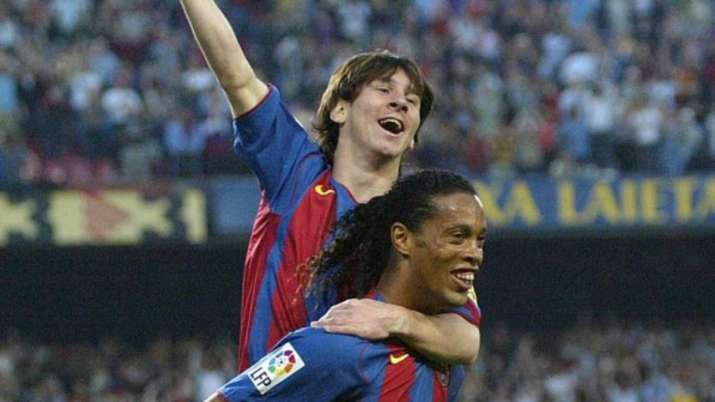 Content created and supplied by Zyinrb.Opera News is a free to use platform and the views and opinions expressed herein are solely those of the author and do not represent, reflect or express the views of Opera News. Any/all written content and images displayed are provided by the blogger/author, appear herein as submitted by the blogger/author and are unedited by Opera News. Opera News does not consent to nor does it condone the posting of any content that violates the rights (including the copyrights) of any third party, nor content that may malign, inter alia, any religion, ethnic group, organization, gender, company, or individual. Opera News furthermore does not condone the use of our platform for the purposes encouraging/endorsing hate speech, violation of human rights and/or utterances of a defamatory nature. If the content contained herein violates any of your rights, including those of copyright, and/or violates any the above mentioned factors, you are requested to immediately notify us using via the following email address [email protected] and/or report the article using the available reporting functionality built into our Platform. Read more>>