Ahmed Musa is key player in the Nigeria national team. He was the first Nigerian footballer to score more than 1 goal in a FIFA World Cup match when he netted twice in the game against Argentina in Brazil 2014 FIFA World Cup.

But do you also know Musa is one of the richest footballers in Nigeria?

When he was still in Leicester City FC, he earned around $3 million per annum with his weekly wage pegged at $43,000. 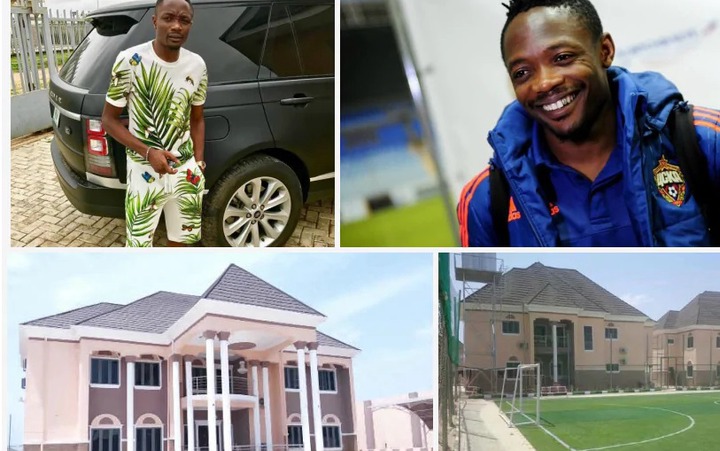 Now that he is playing for Al-Nassr in Saudi Arabia, Ahmed Musa is reportedly earning more than $3 million (about ₦1.1 billion) a year, which is higher than his annual salary at Leicester. 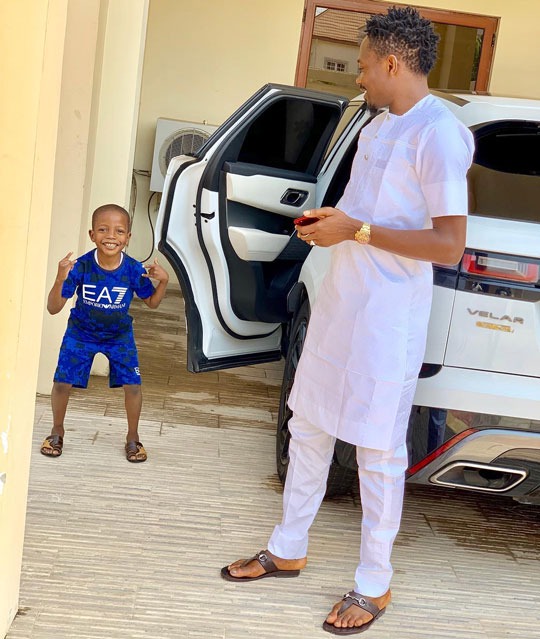 The winger also gifted his son a modest BMW car. 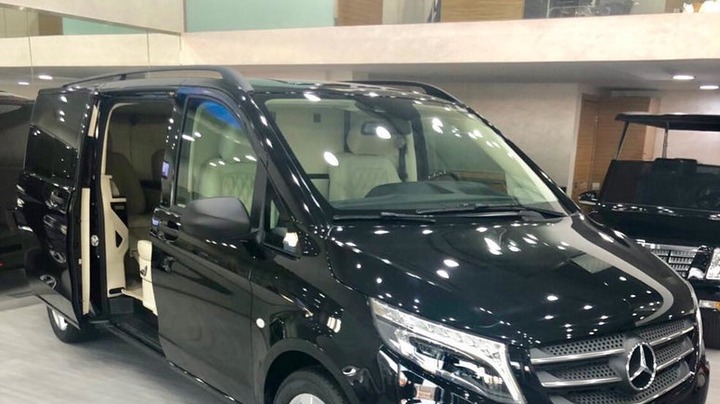 He has a number of houses in his hometown, Jos, and London. The player owns a petrol station (MYCA) and a fitness sports centre. 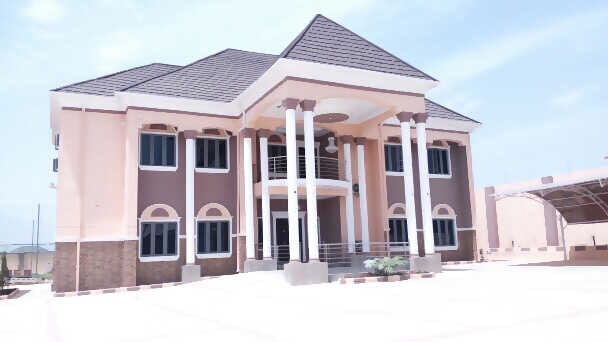 He has spent millions of dollars on building a magnificent mansion in Jos.

He has equally built a sports complex in Kano, which cost ₦500 million. In this complex, there are 2 pitches, a lounge, a restaurant, a gym as well as a large event hall.

Ahmed musa has 4 sisters but lost his father at a very young age.

He is currently married to Juliet Ejue, whom he tied the knot with in 2017 after divorcing Jamila Musa, his former wife. 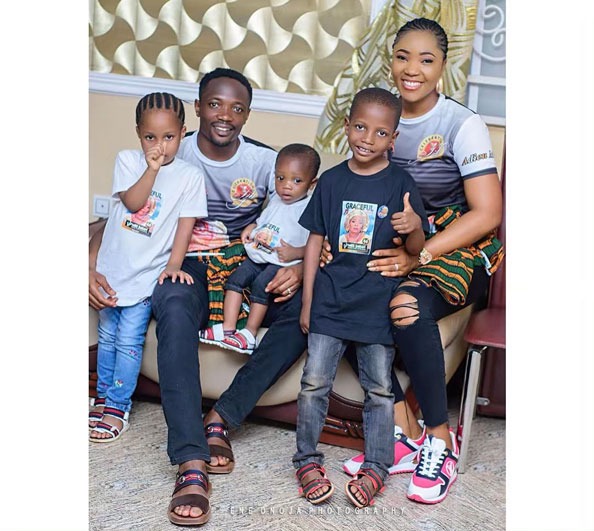 The player has 2 children with the ex-wife — Halima Musa (Daughter) as well as Ahmed Musa Junior (Son).

He is known for living a simple life and has helped lot of people in his home town. Congrats to Ahmed Musa for living a good life.

Let's hear what you think about Ahmed Musa